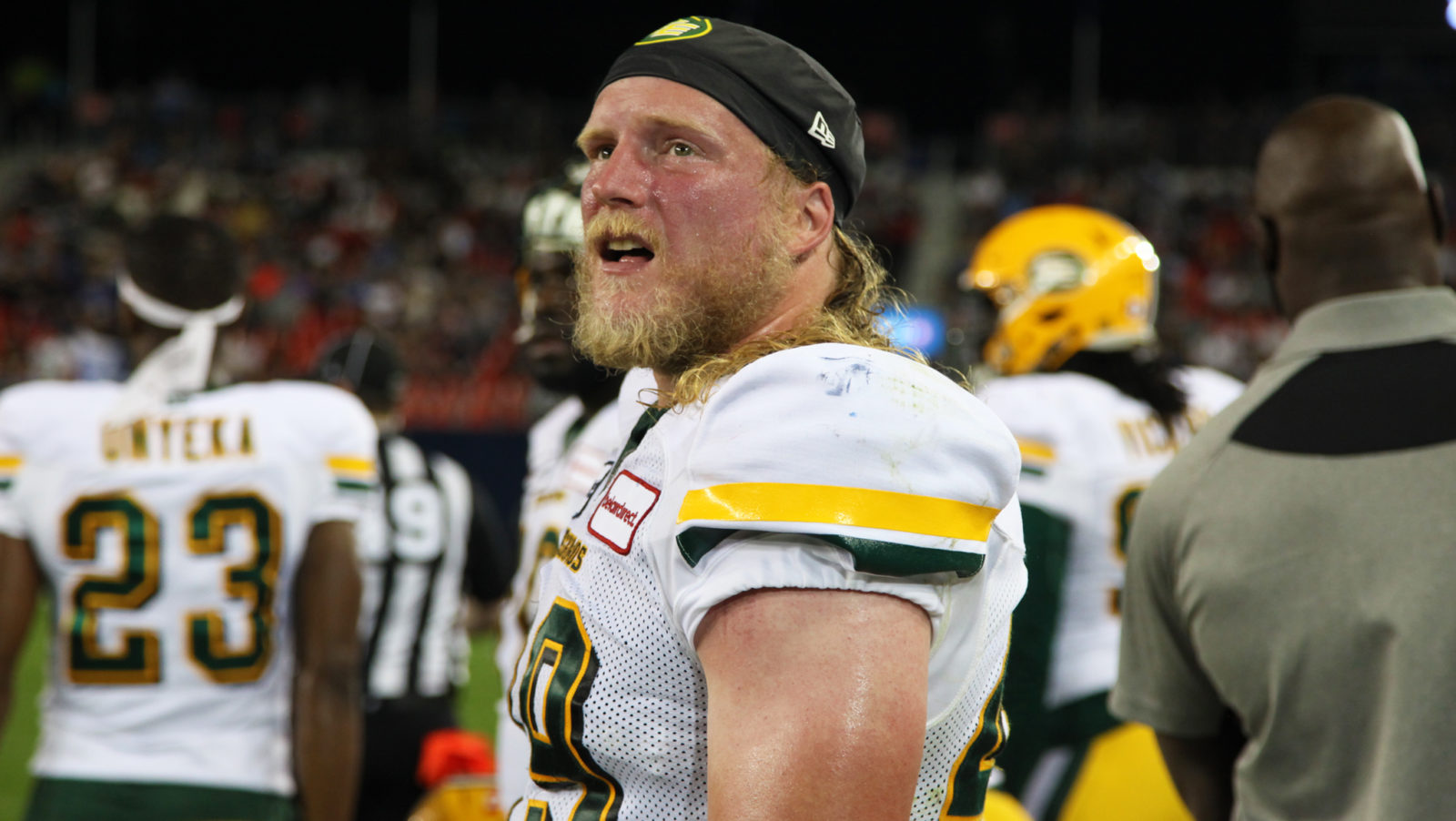 EDMONTON — The Edmonton Eskimos have signed national fullback James Tuck to a contract extension, keeping him in Green and Gold through the 2020 season.

Tuck was set to become a free agent on Feb. 11.

Tuck was originally drafted by the Montreal Alouettes in the fourth round (31st overall) in the 2014 CFL Draft.

The Aurora, Ont., native also had stints with the Winnipeg Blue Bombers and Toronto Argonauts before signing with the Green and Gold.