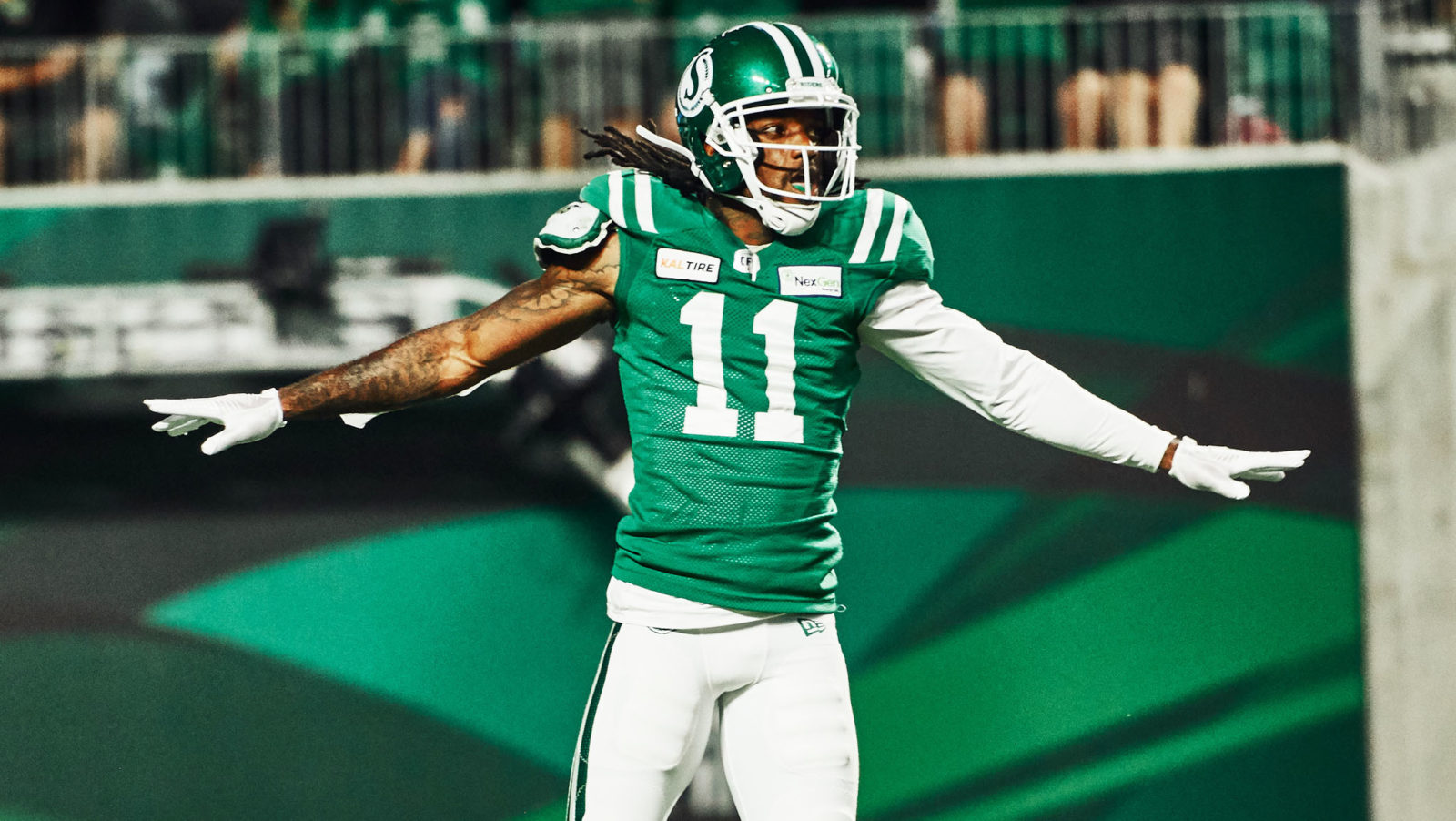 REGINA — The Saskatchewan Roughriders have signed American defensive back Ed Gainey to a one-year contract extension, the team announced on Thursday.

Gainey was eligible to become a free agent on Feb. 11 and was the 22nd ranked pending free agent by CFL.ca.

The five-foot-11, 193-pounder enters his fifth season with the Roughriders and ninth in the CFL after initially joining the Green and White in 2016. The 29-year-old played all 18 games for the club in 2019 earning 56 defensive tackles and two interceptions.

Gainey has played in 114 career games and has made 272 defensive tackles, 34 special teams tackles, one sack, 20 interceptions, four touchdowns and four forced fumbles.

The North Carolina native is a two-time CFL All-Star (2017 and 2018) and was the Roughriders nominee for Most Outstanding Defensive Player in 2017 after an exceptional 10 interception season.