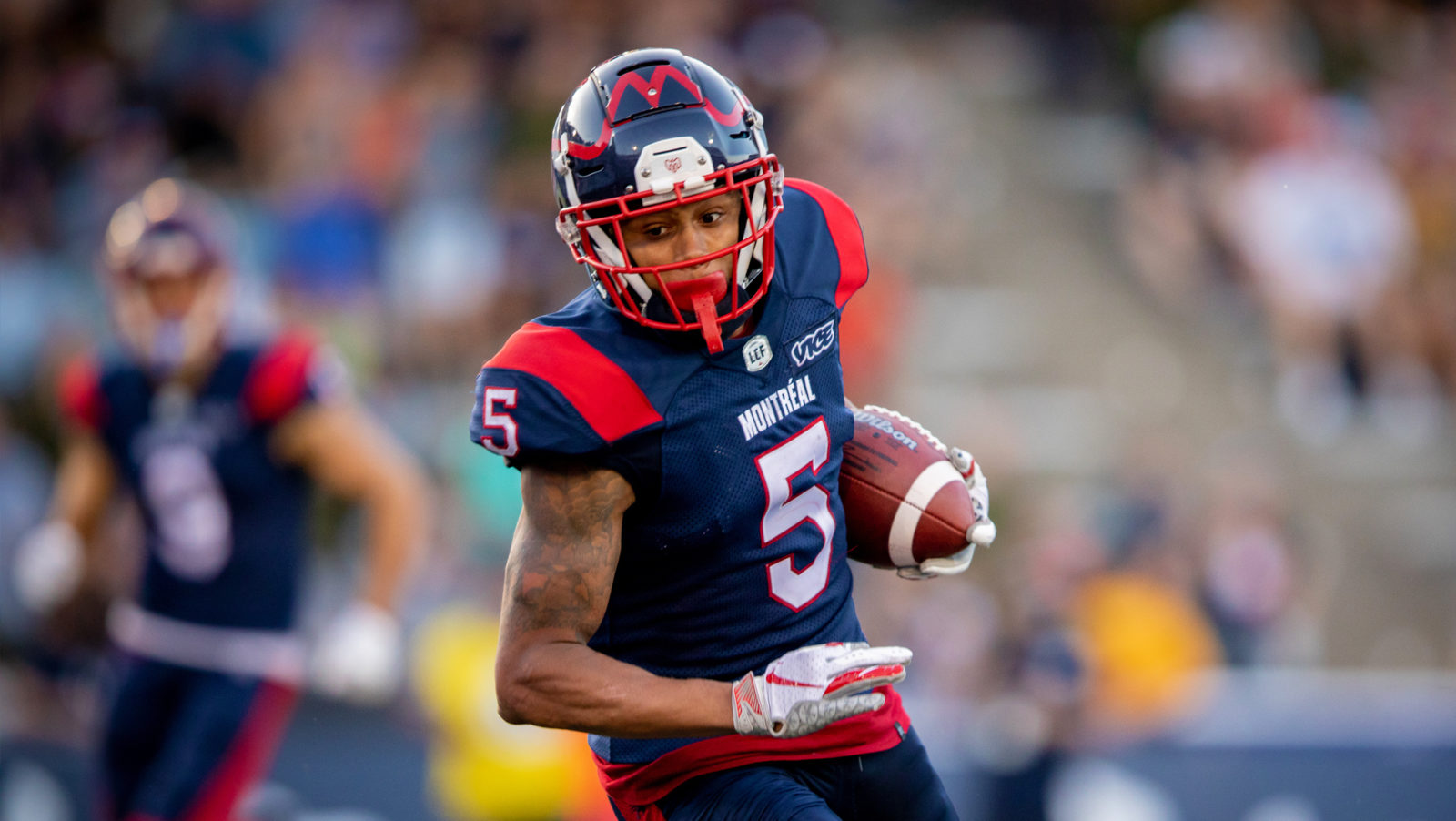 HAMILTON — The Hamilton Tiger-Cats have added a big piece to their receiving corps, signing DeVier Posey to a contract.

Posey has jumped around during his first four seasons in the league. He began his tenure with the Toronto Argonauts, signing with the Boatmen midway through the 2016 campaign. He’d appear in four games that season.

After a pair of years with the Double Blue, Posey made the move to BC and then Montreal last off-season.

Posey had a strong 2019 season with the Alouettes, hauling in 50 catches for 780 yards and three touchdowns in 12 games.

He dealt with injuries during the year, limiting his chances, however, he excelled when given the chance, working with quarterback Vernon Adams Jr.

Posey helped the Argonauts take home the 105th Grey Cup presented by Shaw, earning game MVP honours in the process after hauling in seven catches for 175 yards and a touchdown in the championship game.