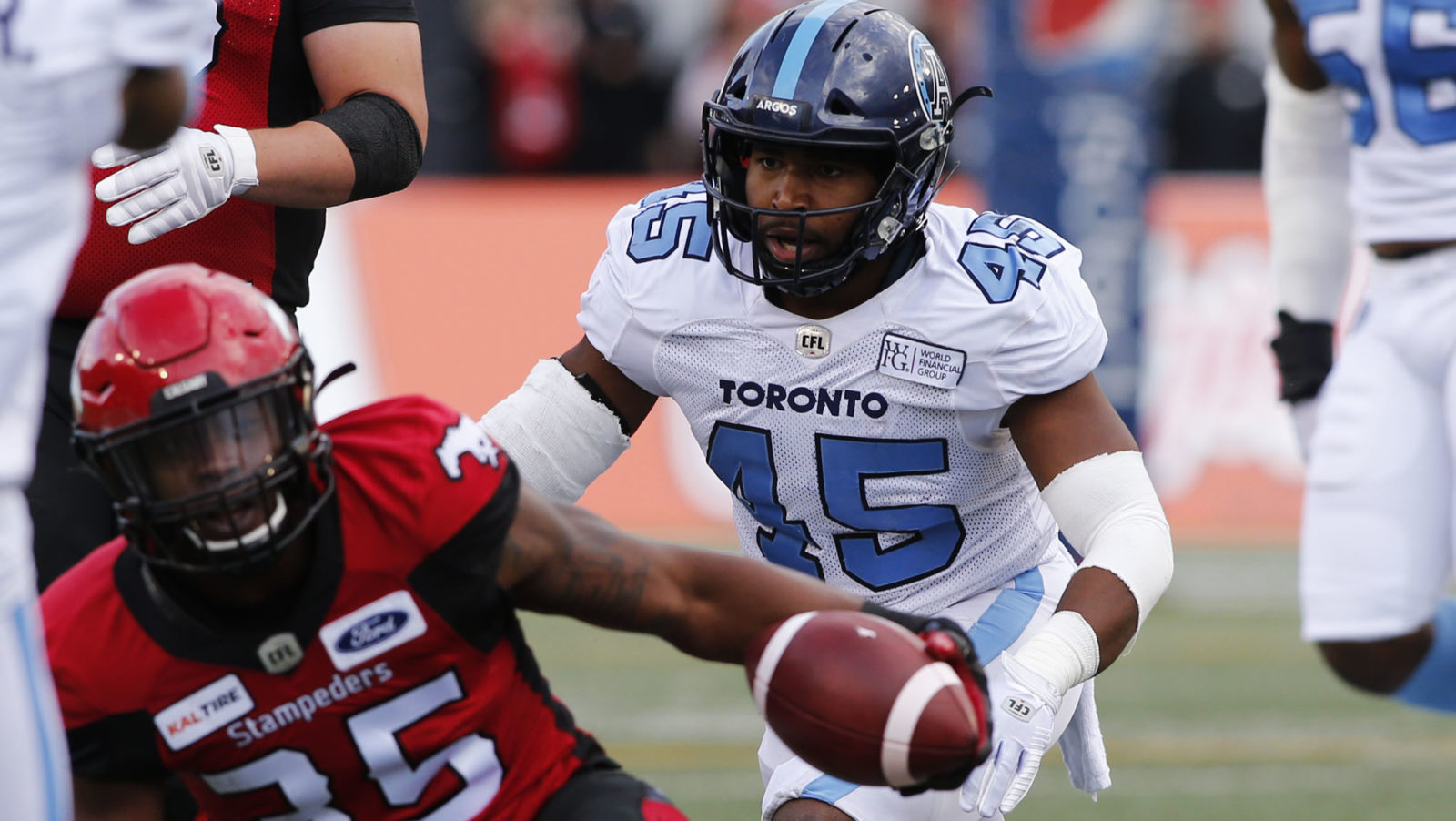 Prior to turning pro, Herdman-Reed played 40 games over four seasons at Simon Fraser University (2013-16), registering 220 tackles, 33 tackles for loss, six quarterback sacks, five forced fumbles, six fumble recoveries – one of which he returned for a touchdown – and two interceptions.