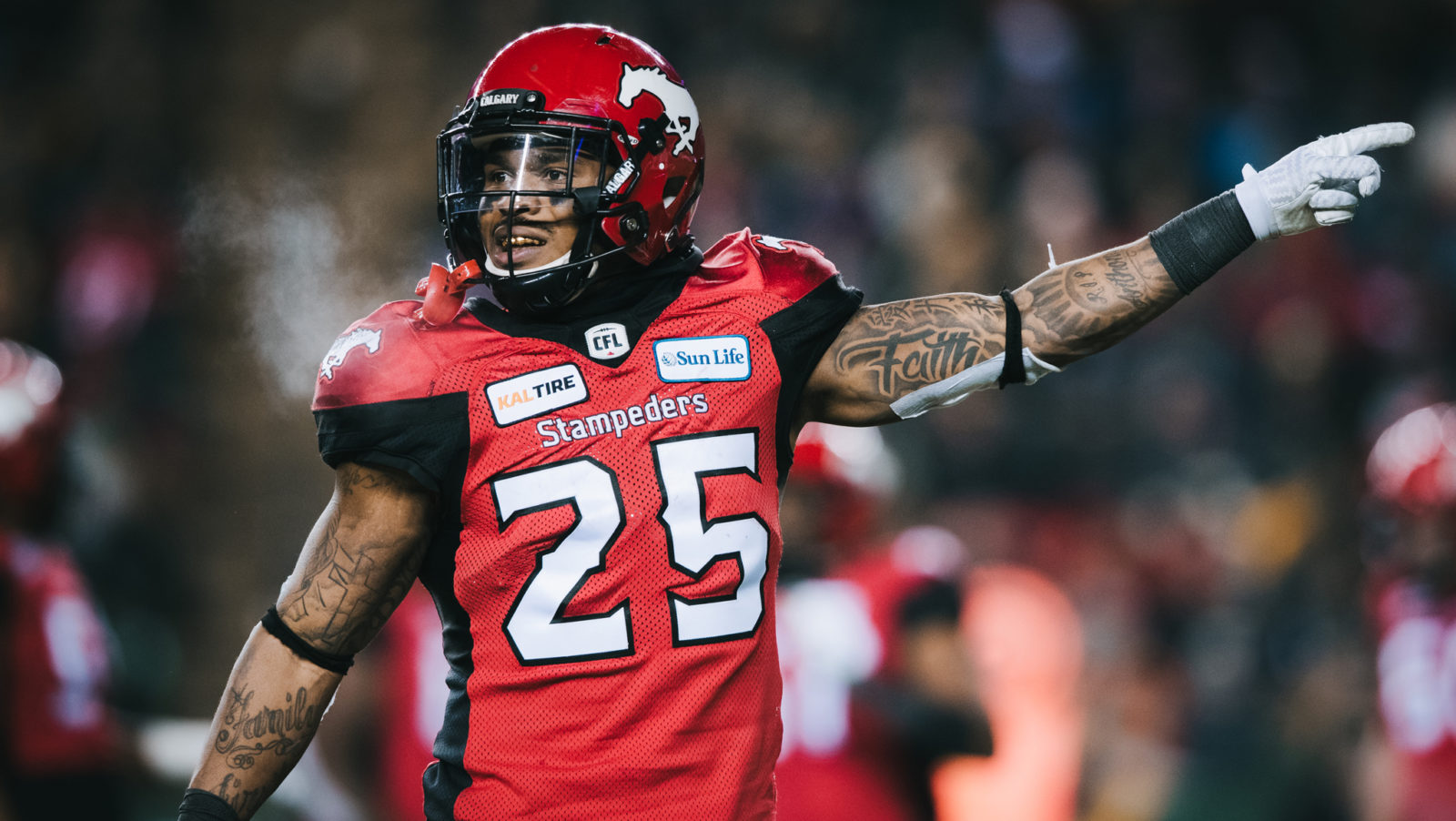 HAMILTON — The Hamilton Tiger-Cats have added to what is already a busy backfield, signing tailback Don Jackson.

Jackson has spent each of his first two seasons in the CFL as a member of the Calgary Stampeders.

He battled injuries during the 2019 season. He was only able to suit up for seven games as a result. 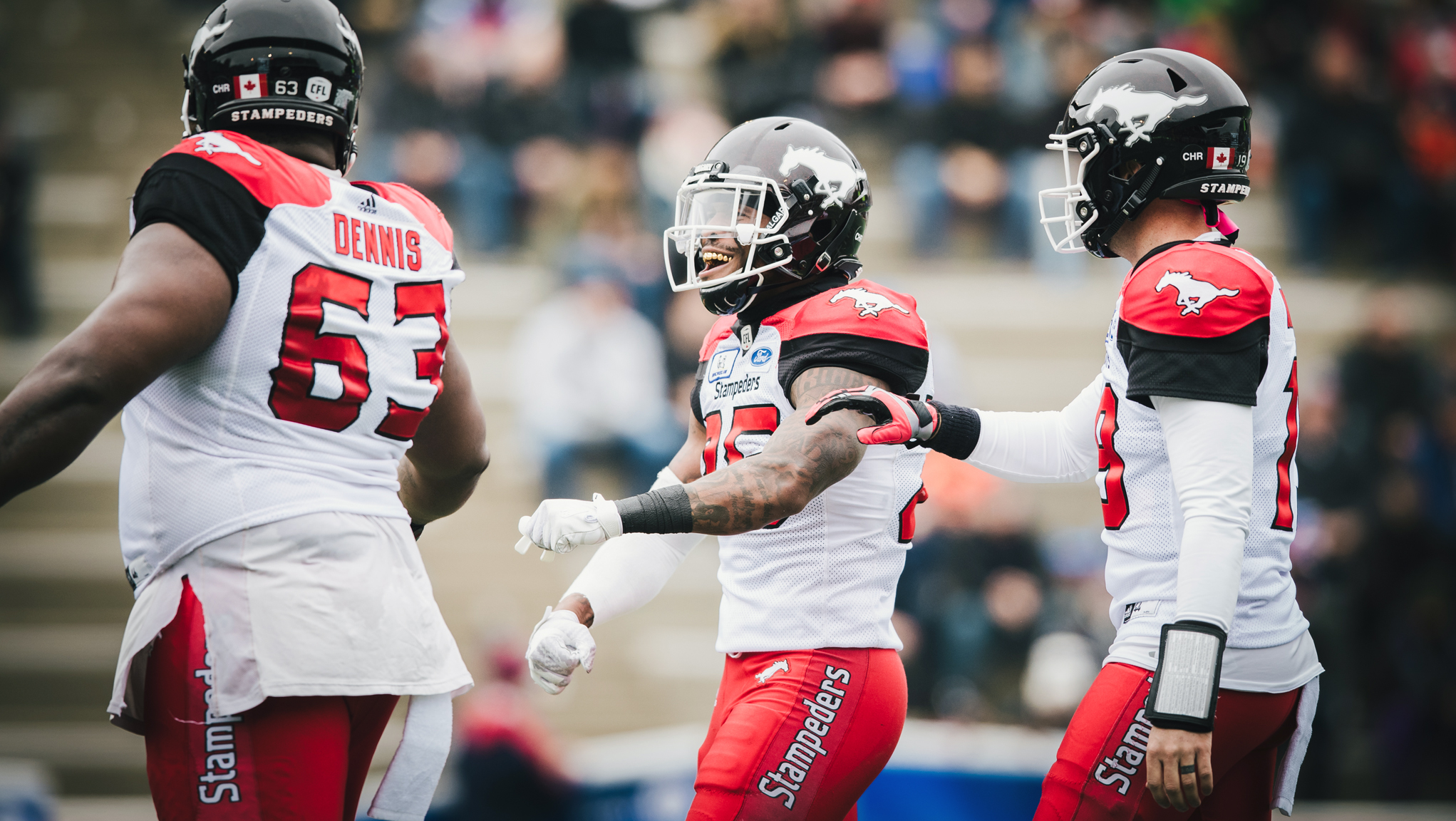 The 26-year-old finished the year with 246 yards and a pair of touchdowns on the ground along with 132 receiving yards on 21 catches.

For his career, the Navada product has 1,170 rushing yards and five touchdowns as well as 300 yards in the receiving game.

He proved his ability to handle a heavy workload in 2018, finishing with 924 rushing yards and three majors in 13 games for the Stamps.

Prior to joining the Stampeders, Jackson spent time with the Green Bay Packers, signing with them as an undrafted free agent following his collegiate career at Nevada.