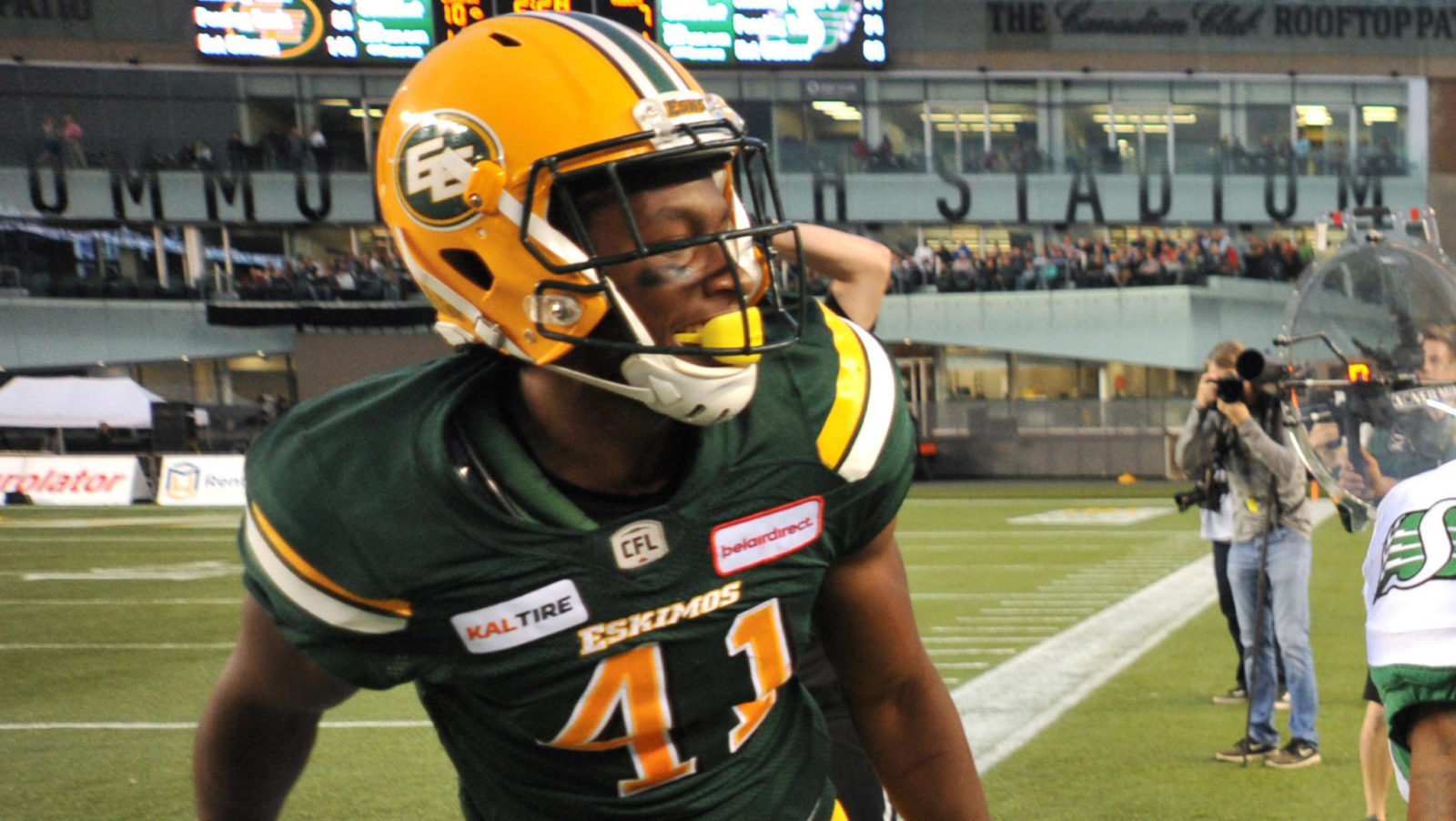 In his second season in the CFL, Hunter showed out in all facets, finishing the year with 59 tackles, two special teams tackles, one sack and two interceptions.

With the Arkansas State University Red Wolves, Hunter established a new Sun Belt Conference record, returning four interceptions for touchdowns. In 59 games at the collegiate level, he amassed 222 tackles, including 142 solo tackles, while intercepting six passes and registering one sack. He also defended 11 passes, forced two fumbles and recovered as many.

While the media had announced 💵 @MoneyMann41 had signed yesterday, babygirl was actually making sure everything was in order. #CFLFA #Montréals pic.twitter.com/q0yLza0isF

Opara played one game with the Toronto Argonauts in 2019, following a brilliant collegiate career with the University of Maryland Terrapins. The Quincy, MA native recorded 79 tackles, including 37 solo and 11 for losses, as well as 4.5 sacks in 29 games with the Terrapins, while forcing a fumble, and recovering one as well. In his senior season at Maryland the 25-year-old defensive tackle made 26 tackles, including four in a game against Northwestern. He took part in the Houston Texans training camp in 2018, registering 2.5 tackles in the pre-season games.