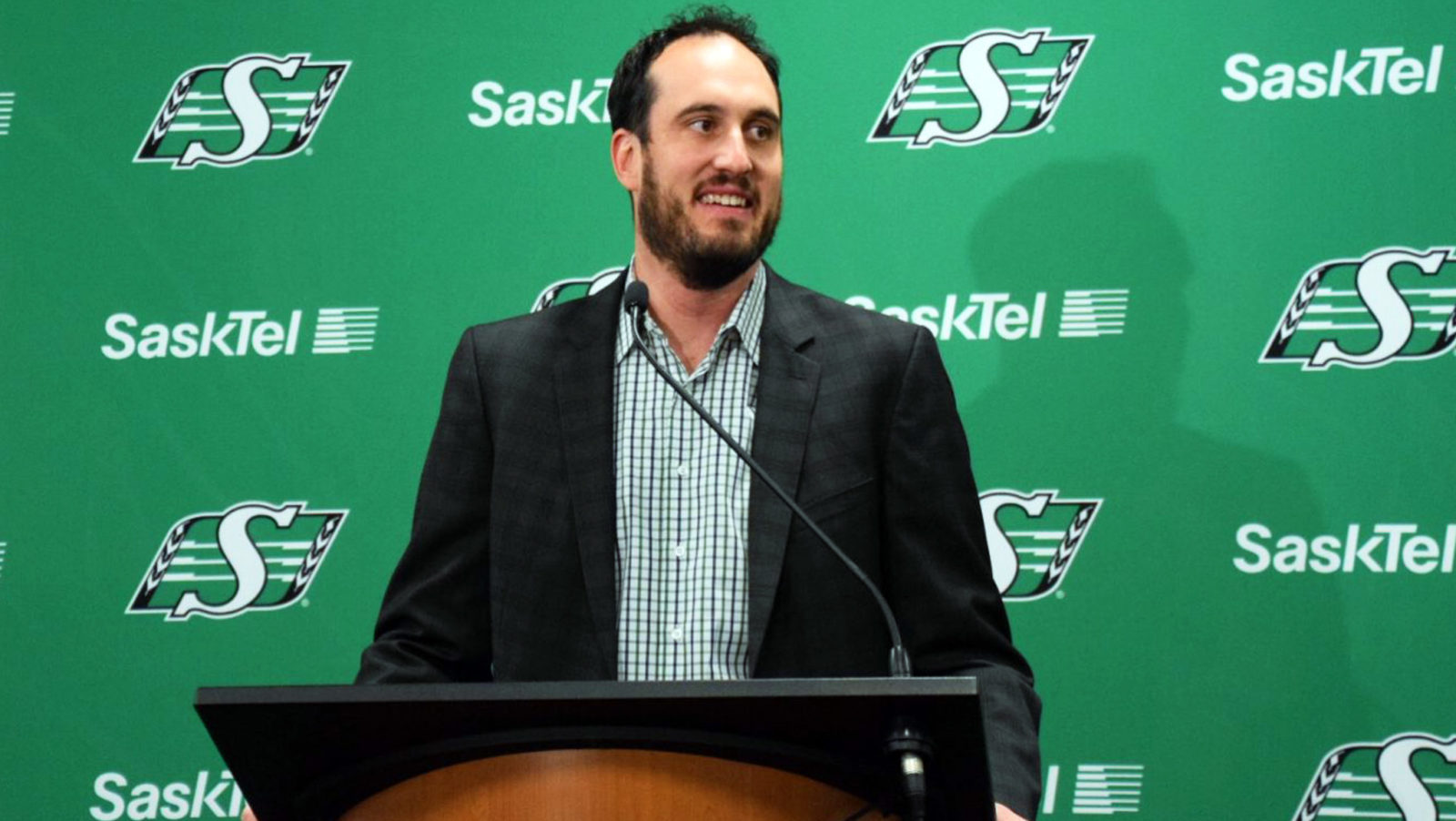 Earlier this week, Saskatchewan Roughriders president and CEO Craig Reynolds fielded questions from members of the media over video chat to tackle some of the major topics related to the upcoming season and the CFL’s response to COVID-19.

Below is a snippet of the conversation which has been edited for length and clarity:

Question: What was your reaction to the announcement that the CFL would have to delay the start of the season?

Q: It sounds like the Riders are still planning for 9 (home) games worth of entertainment this season and then however you roll that out is to be determined. Is that fair?

CR: Yeah, I think I think that’s the way you have to approach this. There’s so much uncertainty and there’s so many unknowns so the reality is we’ve got to sort of continue our planning on all fronts and as we learn more, we adjust. I think that’s the way that we’ve approached it since this crisis was thrust upon us and so we continue to plan to the best of our abilities and as we learn more, and we do learn more every day, we then we make tweaks and adjustments to our plans.

Q: What does the delay to the season do to the Grey Cup?

CR: We just have to work with what we know right now. There’s so much uncertainty and it’s such a fluid situation but right now, we just continue to plan. Our Grey Cup office is fully functioning and continue to work on the plans as they can. We’ve got a great volunteer committee. They’re continuing to advance their work and as we learn more, we adjust. And obviously, it’s hard to speculate what a post-Covid world looks like in terms of Grey Cup but your mind has to go there. I know our Grey Cup team is thinking about how that could potentially impact the plans and that’s really the only the only change to date.

Q: You walk around today and you see some people just don’t care (about the pandemic), other people are completely freaked out by the sight of another human being. What do you think it’s going to be like to sell tickets with 30,000 people sitting next to each other at Mosaic Stadium?

CR: That’s the million-dollar question that nobody has the answer to. I think there’s probably two schools of thought: One, exactly as you presented it, is people may be reluctant to gather in large crowds, sit right next to others and folks are used to the social distancing and that’s sort of prevalent and top of mind for them. Then there’s the other school of thought, where people will be craving to go out and be together and to celebrate and to have some sense of normalcy. And as you guys all know and appreciate and Saskatchewan’s so much of that is around the Roughriders and around game day and around Mosaic Stadium, so it’s really hard to predict that. It’s just completely unpredictable in terms of how much this (pandemic) is going to impact people’s behaviors moving forward.

Q: Is there a minimum number of games that need to be played for an actual partial season to take place?

CR: That is something that we’re working on as a league and I think, like Commissioner Randy Ambrosie said, that there is. You need to have legitimacy to your season and to be comfortable as a league to award a championship and to award the Grey Cup. What that number is, we haven’t landed on, but I think there is a sense that there is a minimum number of games that the league needs to get in.

Q: Can you put into context exactly how big of a loss it would be to have just one game missed at Mosaic Stadium this year?

CR: It’s a good question. Our financials are public knowledge, so, our gates are about 17 million dollars - I think that’s what our number was in and around in 2018 - and obviously we haven’t released 2019s, but it’ll be at around the same place. So, you just have to divide that number by nine and you see the economic impact. It speaks to us being a gate driven league and there’s ancillary revenue as well just around concessions and merch on the day of the game. And obviously our partnership efforts are aligned with what game day as well. So, it’s a significant, significant impact to not only our club but to any professional sport.

Q: Have you had any fans coming to talk to you about this – what has the fans reaction been?

CR: I think that they’re generally everybody’s in the same boat. I think that’s what is really coming through in this is that everybody is dealing with the exact same crisis right now and the same level of uncertainty. I think there’s a general understanding of the global uncertainty we have as a business, and as a league, and a team and we certainly feel the same way. We understand the uncertainty that that may exist for our fans, whether it be economic or health-wise, so we’re being very empathetic to that. We’ve communicated with some of our fans who are on payment plans and offered them an option to defer if their economic situation is such that that’s best for them. We’ve had a number of fans take up take us up on that offer, but I would say generally they they’ve been very, very patient and very, very understanding of the uncertainty.