Beyond the Headlines: 10 next-level Draft notes you didn’t know about 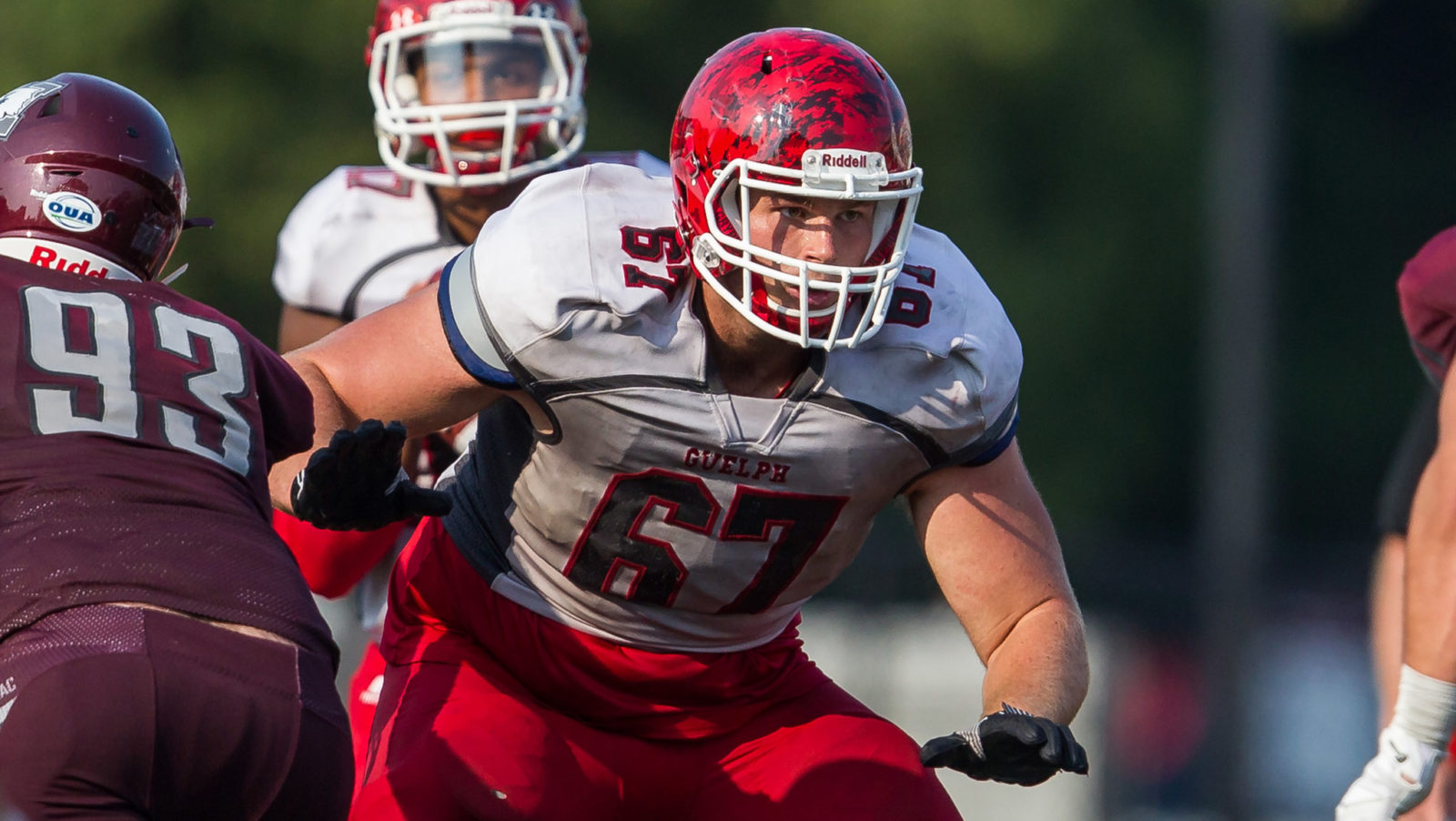 Beyond the Headlines: 10 next-level Draft notes you didn’t know about

TORONTO — An early trade, a run on NCAA talent, and a quarterback in Round 2 headline a night filled with milestones at the 2020 CFL Draft.

The BC Lions shook things up early, choosing first overall for just the fifth time in franchise history after acquiring the pick from Calgary. Not only does Jordan Williams become the first East Carolina player chosen in CFL Draft history, he’s also the first linebacker since Henoc Muamba to go first overall.

Elsewhere, Guelph, Laval and Regina were represented by first round picks, while Nathan Rourke became the highest quarterback selected since Jesse Palmer in 2001.

From the first overall pick to the absence of offensive linemen early on, CFL.ca has 10 next-level notes to round out your draft knowledge: