Steinberg’s MMQB: Plenty of intrigue for 2020 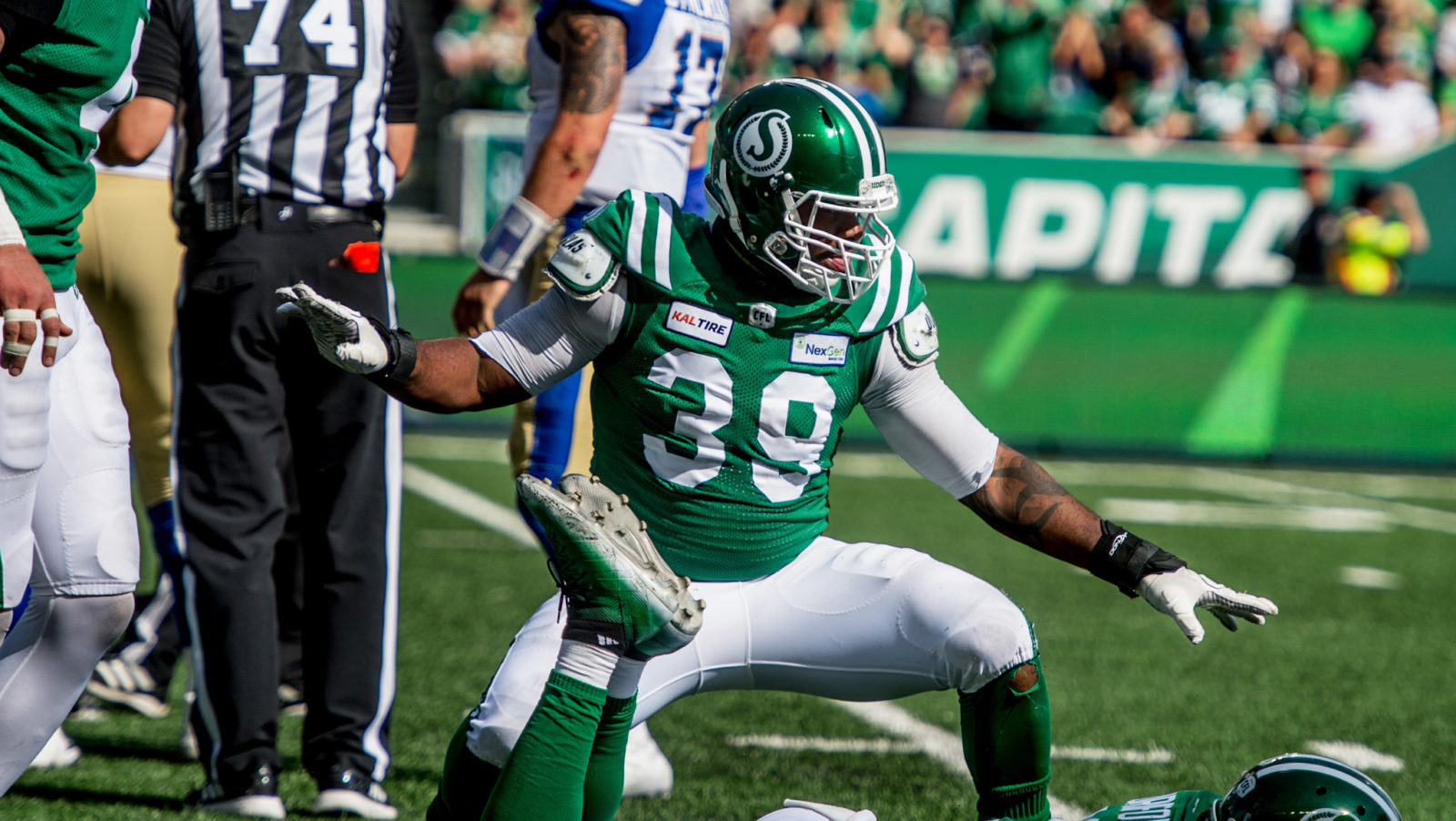 Steinberg’s MMQB: Plenty of intrigue for 2020

“It now appears the earliest the CFL might return to play – for a shortened but meaningful season – is this September.”

Ever since the CFL left the door open to start the 2020 season a few weeks ago, I’ve been thinking about what a shortened campaign might look like. No one knows if conditions will allow this season to get going. But if it does happen, I’ve highlighted a few things that should prove to be extremely unique and intriguing.

If 2020 ends up being a go, we know teams will be playing a condensed and revised schedule. In and of itself, that has the chance of creating CFL parity at perhaps the highest level. Let’s go on the assumption teams would be playing, say, eight regular season games each. It’s going to force them to be dialed in right from the start in a league where the first half of a normal season can be a feeling out process.

With a shortened campaign, a fast start will mean that much more. It means a team projected to struggle this year is on a much more even playing field, especially if they can catch a few opponents off guard early on. The 2019 Ottawa REDBLACKS started 2-0 before unraveling; two wins out of the gate this year could put a team in the driver’s seat for a playoff spot.

Think about that if you’re a fan of a team that didn’t have the highest aspirations coming in.

For a few players, a delayed start to the season does have one benefit: more time to recover from a serious injury. A few teams were looking at the start of 2020 training camp, and potentially the start of season, without key contributors fully healthy. In almost every case, a September start will change that.

High profile names like Bo Levi Mitchell, Jeremiah Masoli, and Matt Nichols are coming off significant injuries and their statuses for June games was up in the air. Mitchell and Nichols are coming back from shoulder surgeries, while Masoli is recovering from a significant knee injury sustained in Week 7 of last year. All three, among many others, will be back to 100 percent if a 2020 season starts in the fall.

What makes football unique among other major pro sports like hockey, basketball, and baseball is how small the schedule is in comparison. When a team only gets 18 tries to determine their playoff fate, each regular season game takes on an enhanced importance under normal circumstances. That’ll be amplified that much more with a shortened schedule.

During a regular campaign, there are early season games in June and July that don’t feel as important as they actually are. You won’t have to worry about that in 2020. A week three divisional matchup is going to carry far more weight and the stakes are going to feel so much higher. At 0-2, that next game rarely feels “must win.” It will this year.

While we don’t have confirmed specifics, it’s a pretty good bet a shortened 2020 regular season will include only intra-divisional play. That’s going to put the focus on regional rivalries, which has the potential to be incredibly entertaining considering the previously mentioned higher stakes. 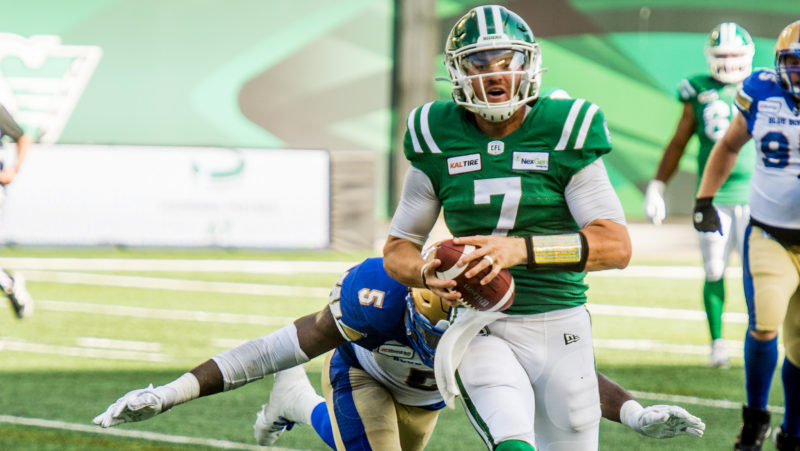 Consider classic rivalries like Saskatchewan-Winnipeg, Hamilton-Toronto, or Calgary-Edmonton making up a quarter of each team’s schedule and how much fun those games could be. It gets even better if you start thinking about those same teams meeting in the playoffs once more. With everything put together, we could be talking about some of the most heated chapters ever played in these storied rivalries.

That leaves the unique situation of the 108th Grey Cup. We already know it isn’t going to be a traditional Grey Cup in 2020. There won’t be a designated host city, which means there will be guaranteed home field advantage for the team with the best record. That’s a fascinating wrinkle we’ve only truly seen play out a few times over the last few decades.

Knowing all the hurdles that exist to playing football this year, getting even a shortened season in the books is a worthwhile accomplishment. If it ends up happening, this season will be different, which means a 2020 Grey Cup champ will be crowned under unusual circumstances. But different isn’t necessarily bad.

In this case, different will mean everyone involved came together to make a season happen. It’ll mean we’re in a much better place dealing with this pandemic as a country. I’d be happy to put an asterisk beside that.