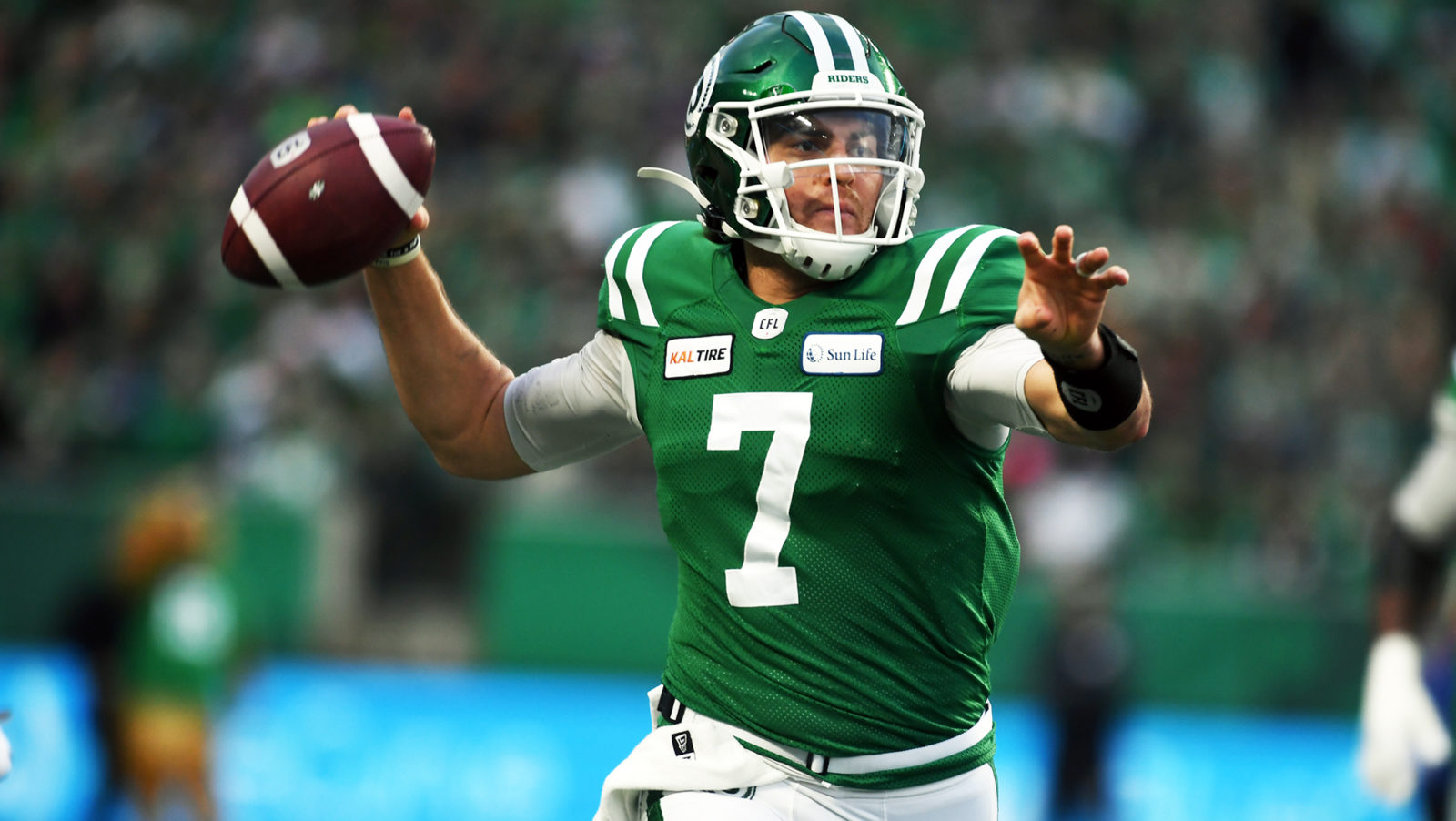 The thought came to me this past week as I was putting a story together about the 2009 BC Lions, who were featured in one of TSN’s two CFL Encore games.

The team itself had a disappointing year, finishing 8-10 before besting Hamilton as the crossover team in the Eastern Semi-Final. Their hopes high after an up and down season, the Lions came crashing back down to earth a week later in Montreal, when a powerhouse Alouettes team mopped the turf with them at Molson Stadium to punch their ticket to the Grey Cup.

What I noticed when I looked at that Lions roster was the young talent on the sidelines that wasn’t getting much attention. There was a rookie Travis Lulay behind three experienced QBs in Casey Printers, Buck Pierce and Jarious Jackson. There was Sean Whyte kicking with Paul McCallum. On the practice roster a future Grey Cup MVP, Andrew Harris was splitting his time with the Lions and his junior team, the Vancouver Island Raiders.

Then-coach and GM Wally Buono wasn’t at fault for not using these guys; they were all in the early stages of their careers and needed time to either learn the Canadian game or continue to develop to play at a pro level. 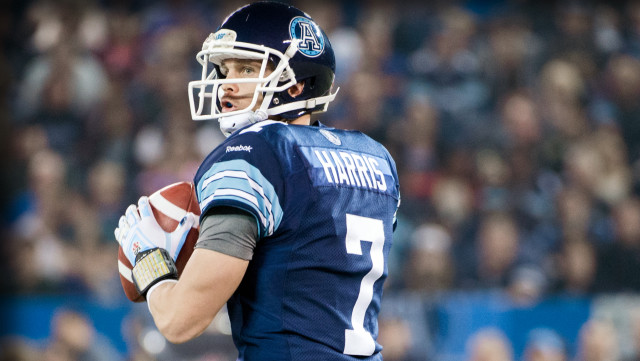 Before he built a rep as a starter in Ottawa and later Edmonton, Trevor Harris spent four years in Toronto backing up Ricky Ray. He won a Grey Cup with the Argos in 2011 (Photo: CFL.ca)

As we’ve had little else sports-wise to consume over the last three-plus months, old games have filled our TV screens. It’s been cool to watch the stars of the past have the stage again to remind us of how good they were and how impressive some of their victories were.

But as the weeks pile up and the outcomes of these games no mystery, you start to notice the sidelines more and more and you see the talent that’s waiting in the wings. We could go in-depth on a ton of positions here, but let’s stick with QBs for now.

The 2012 playoff run was full of teams with backup QBs that were foundational players in waiting. Ricky Ray and the Argos were THE story of the post-season, if not the entire 2012 campaign. If you look at that run, which started in Toronto with Ray’s former Edmonton teammates visiting as the crossover opponent, there are a handful of QBs on the field that day that would help shape the league for the rest of the decade. In Double Blue behind Ray you had Trevor Harris and Zach Collaros. On Edmonton’s sideline behind Kerry Joseph was Matt Nichols. Nichols, of course, got into the game and suffered a horrible ankle injury that I hope I never have to see again.

Jeremiah Masoli wasn’t active on the roster, but he did spend that year on Edmonton’s injured list, learning the Canadian game and just starting his long road to a starting gig in Hamilton. The fun fact here is that he’d take the starting role from Collaros, who’d built himself into an MOP candidate after leaving Toronto as a free agent. Collaros rebounded with what I’d argue could be the most unique season a quarterback has ever had in the CFL. Traded twice last year, he ended up starting in Winnipeg (in place of an injured Matt Nichols!) and helped end the Bombers’ 29-year Grey Cup drought.

The Argos hosted the Grey Cup in 2012 and welcomed the Calgary Stampeders in for the week. Those Stamps were led by Kevin Glenn, but with the game decided, Calgary let rookie Bo Levi Mitchell on the field. He made six of nine passes for 80 yards and a touchdown. Two years later as the starter, he’d have the Stamps at the Grey Cup. Two years after that in 2016, he won his first of two MOPs.

Two weeks ago on TSN, we saw Cody Fajardo on both sides of the QB coin. He was the Argos’ short yardage specialist in 2017, playing behind Ricky Ray on a Grey Cup-winning squad. Last year, after a pit stop in BC Fajardo blossomed into a do-everything starter and sparked the Riders to a first-place finish in the West Division. They of course didn’t get to the Grey Cup last year — the Bombers and an unfriendly crossbar at Mosaic Stadium took care of that — but the future looks bright for him and his newfound team.

If you look to the sidelines this Friday in Encore game (a 3:30 p.m. ET start this week, with an 11:30 p.m. replay), you’ll see a full circle moment. Travis Lulay saw the Lions lose from the sidelines in the 2009 East Final. As the starter in 2011, he completed a miraculous season where his team started 0-5 and came back to win the Grey Cup, while Lulay picked up MOP honours.

The young QB on the sidelines of that game, itching to get on the field was Mike Reilly. He’d get his chance to start in 2013, would win a Grey Cup with Edmonton in 2015 and claim the MOP award in 2017.

The 2019 season was a reminder that we need to keep our eyes on the players on the sidelines. It can be an anonymous place sometimes, especially when an established player is on the field for years, but the sidelines are where tomorrow’s stars are waiting for a chance to shine.