TORONTO – The Canadian Football League has unveiled an innovative idea that gives its fans a unique opportunity to have their names forever etched in Grey Cup glory: the Grey Cup Fan Base.

“The Grey Cup Fan Base is our way of recognizing that our fans are, in so many ways, the foundation upon which this great league and the legend of the Grey Cup stand,” said Randy Ambrosie, Commissioner of the CFL.

Fans can have their names inscribed forever on a permanent new base – a beautiful, 48-inch high tribute to CFL fans crafted from Canadian maple and aluminum – upon which the iconic Grey Cup trophy will be placed at all its public appearances.

“When COVID-19 forced us to cancel the 2020 season, we said we are absolutely committed to making 2021 the greatest comeback in the history of the CFL,” Ambrosie said.

“Fans asked us, as they have throughout the pandemic: ‘How can we help?’ The Grey Cup Fan Base is a wonderful way to help our league, and your team, come back stronger than ever. It’s an incredible opportunity to show your pride in our storied history and your faith in our bright future.“

CFL season ticket members get the first chance to enshrine their names, or those of a beloved fellow fan they choose to honour, in Grey Cup history starting today for a fee of $349. Their exclusive window continues until August 30th at 11:59 p.m. ET . After that date, other fans can take advantage of the same opportunity for $399. 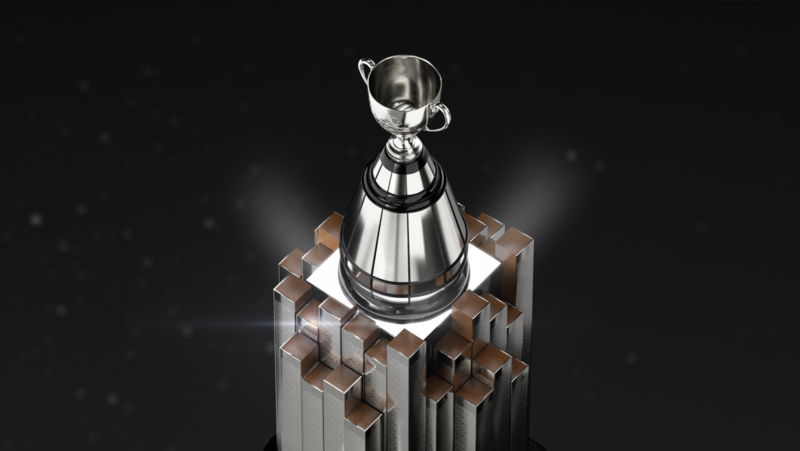 The Grey Cup Fan Base is a project supported by the CFL and the Canadian Football League Players’ Association (CFLPA), with proceeds going to the CFL’s nine teams and CFL players.

“The Grey Cup Fan Base is a great innovative idea that is supported by the players as a way to connect our passionate fans even closer to our game,” said Solomon Elimimian, President of the CFLPA.

“It not only recognizes and celebrates our fans, but it connects our players, our fans, and the teams across the league in a meaningful way. This fan support initiative will help us through 2020 and into 2021 as we look to come back stronger than ever before.”

To learn more, and to see a digital rendition of the newly created CFL Fan Base, fans can visit www.greycupfanbase.ca.

This immersive www.greycupfanbase.ca website gives fans the opportunity to get a close-up look at the Grey Cup Fan Base. Those who decide to show their pride and support by becoming part of it will also be able to see their name or their honouree’s name as it will appear, etched in aluminum. 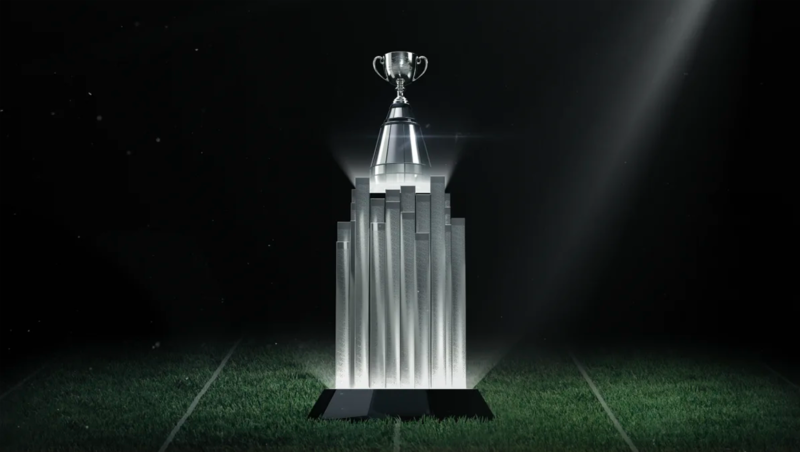 ·    Your name etched on the Grey Cup Fan Base.

·    A digital collectors’ item certificate of authenticity, displayed at www.greycupfanbase.ca, which features your name, or that of your honouree, and the signatures of the CFL Commissioner and a representative of your favourite team.

·    An exciting augmented reality displaying the Grey Cup Fan Base digitally in your home to share with friends and family via social.

·    An immersive digital experience that allows you to get up close with the Fan Base, showcasing your name etched on the Fan Base.

·    Recognition in your team’s home stadium.

Proudly made in Canada, the Grey Cup Fan Base is a dynamic, multi-level podium created to forever represent the fans who proudly support our players, our teams and Canadian football as a beloved, homegrown national passion.

It consists of ten pillars on each side, in recognition of the fact the CFL has nine teams and embraces Atlantic Canada as part of the CFL family. But it stresses unity by eschewing team colours, diversity by featuring pillars of various heights, and faith in a bright future as each pillar is illuminated.

“The design is intended to evoke the idea that our fans are lifting up the Grey Cup, which belongs to all, and the CFL and Canada along with it,” Ambrosie said.

“In this unprecedented and challenging year, we wanted to find a way to show how much we appreciate our fans’ faith and dedication. And we wanted to do that in a way that allows fans to show that they deeply believe in what the CFL and Grey Cup mean to Canada, that nothing is going to stop us from being together again, and that we will continue to add to the legend and legacy of the Grey Cup. The Grey Cup fan base represents hope and confidence. It’s a wonderful idea and a beautiful work of art.”