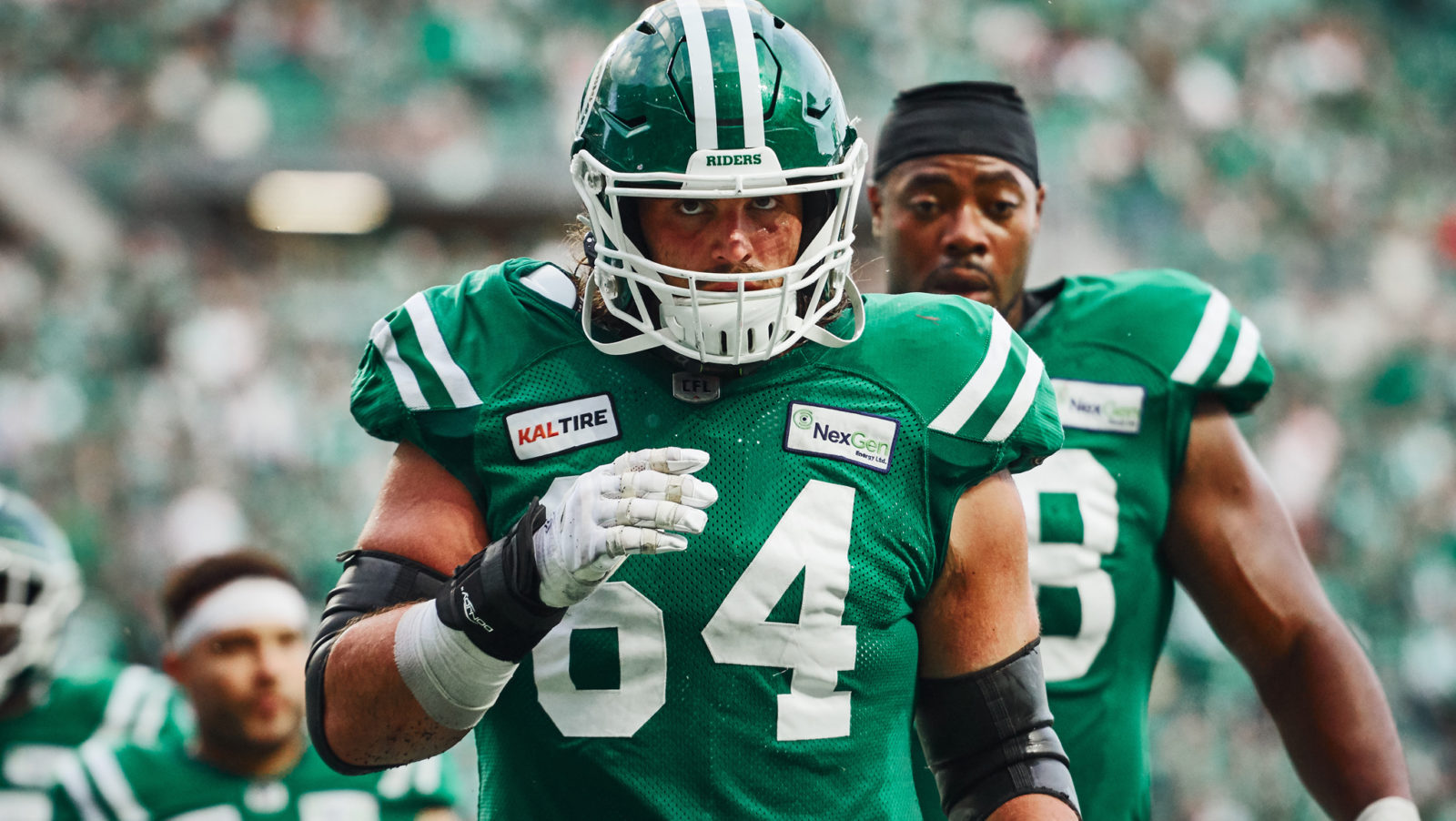 Shepley, the Roughriders 2019 nominee for Most Outstanding Rookie, opted out of his contract per the agreement between the CFL and the CFLPA after the cancellation of the 2020 season. Should Shepley return to the CFL, the Roughriders retain his rights through the 2021 season.

Shepley was selected by the Roughriders in the first round (5th overall) of the 2018 CFL Draft.

After four seasons at the University of British Columbia, the 24-year-old Shepley signed with the New York Jets as an undrafted free agent in April, 2018. Shepley attended training camp with Jets, playing three preseason games.

Shepley, a native of Windsor, Ontario, played 32 career collegiate games with the Thunderbirds where he was named a 2017 Canada West All-Star and was part of the team that won the 2015 Vanier Cup.