Numbers Game: Grey Cup stats you may not have known 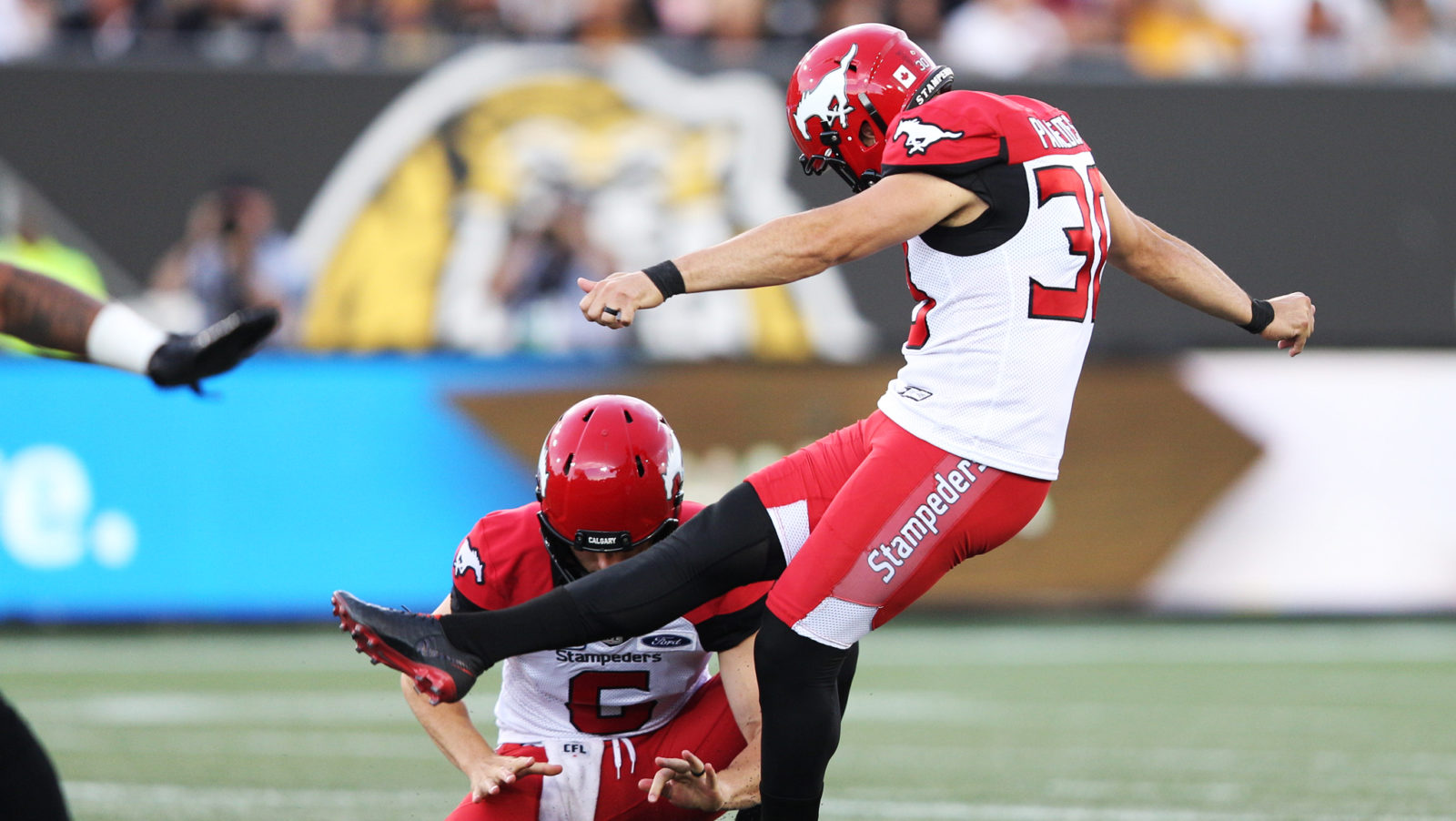 Numbers Game: Grey Cup stats you may not have known

TORONTO — With Grey Cup Unite Week underway, fans and media alike are looking back at Grey Cups of the past.

From the team with the most Grey Cup wins to the all-time leaders in receptions and rushes in a Grey Cup, CFL.ca has you covered with all the numbers you need to know.

Here are some Grey Cup statistics that you may not have known about: 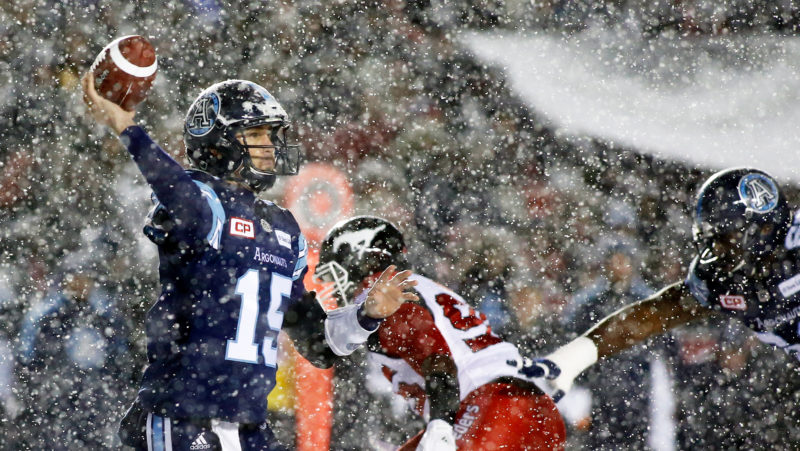 The Toronto Argonauts have the title of the team to have won the most Grey Cups in league history. The Boatmen have hoisted the trophy over their heads an incredible 17 times since their first win in 1914. Their last win in 2017 is one of the most memorable Grey Cups in recent memory, with Ricky Ray leading the double blue to victory over the Calgary Stampeders through the snow in Ottawa.

MOST GREY CUPS PARTICIPATED IN

Getting to the Grey Cup is the ultimate goal of every CFL player. It’s what they work their entire season for, making sure they and their team get to to play in the final game of the year for the coveted trophy. Here’s a look at the players who suited up in the Grey Cup the most.

They say that defence wins championships and for these defensive players, they have written themselves into the history books with their clutch tackles over their career in the Grey Cup. Here’s a look at the players who have racked up the most tackles. 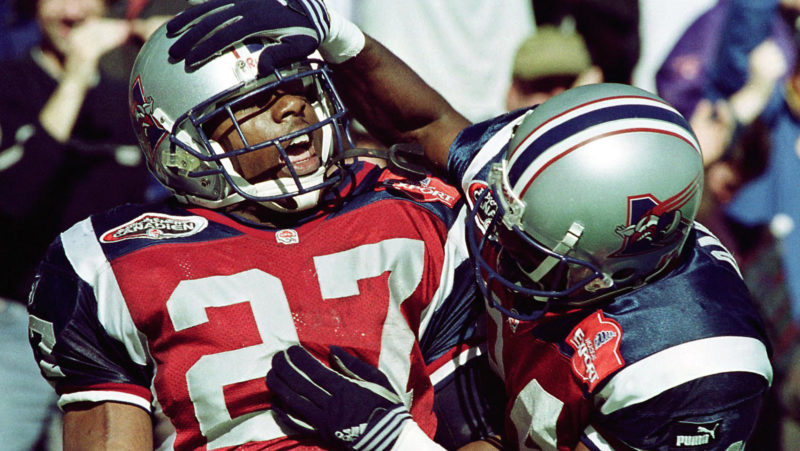 As we all know, cold weather games usually rely heavily on the men running the rock. Since the Grey Cup is played near the end of November somewhere in Canada, you can almost guarantee the weather will be chilly or even downright freezing. Here’s a look at the rushing leaders in Grey Cup contests.

These receivers are the ones their quarterbacks relied on the most in the championship games. Here’s a look at the leading pass-catchers in Grey Cups.

Special teams are just as important as offence and defence; teams need all the points they can get as they look to win a championship. Here’s a look at the best kickers to boot the ball in a Grey Cup.

BY THE NUMBERS: ODDS AND ENDS