O’Leary: On GC Sunday, we look ahead to next November 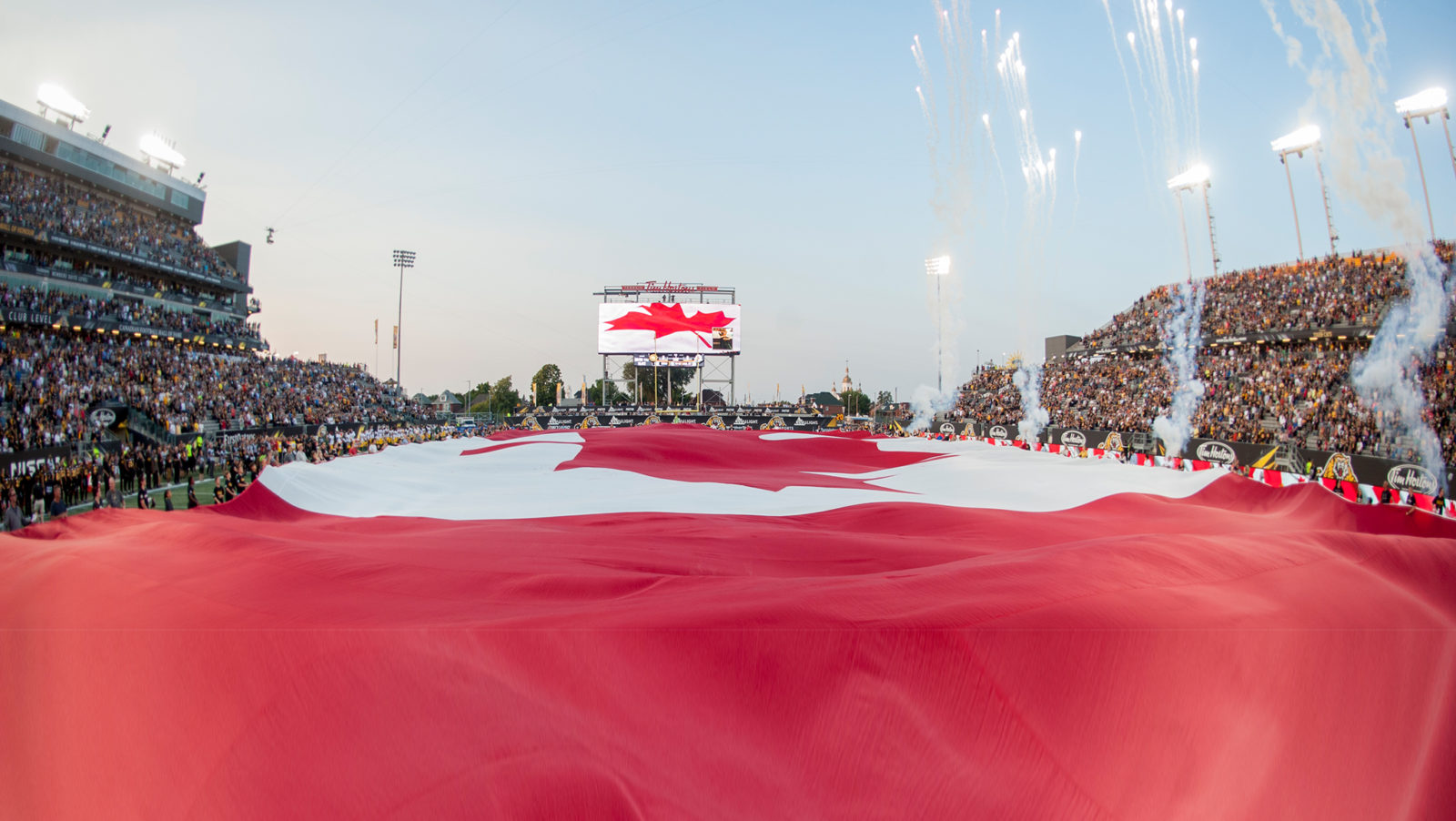 O’Leary: On GC Sunday, we look ahead to next November

It’s said so often through the course of a season in the CFL that it can easily fade into the background because it seems so obvious.

If Covid hadn’t spread across the globe this year, if our lives hadn’t been upended in ways that we could never have imagined, the saying would have fallen to Saskatchewan:

We’re trying to get to Regina.

It becomes the motto of every team in the league and as their journeys deepen through the season and into the playoffs, everyone becomes more attached to it, believing that they’ll get there at the end of November and ultimately get to lift the Grey Cup.

Of course, this year has been different. Grey Cup Sunday is here but the day looks nothing like we want it to. The Riders have been a part of this week and have provided fun ways for the people of Riderville to see each other safely and to stoke the feeling that being together and enjoying football brings. We all know that it’s not the same though.

We also know that 2020 has been one of, if not the hardest year in the CFL’s long, storied history.

So in just over a month when the calendar flips and puts this (largely) miserable year behind us, that saying that every player, coach and exec on every team in the league loves can gain a broader audience.

It’s a strange thing to drive down to Tim Hortons Field in Hamilton right now. True, the stadium only fills up 10 times a year for games, but when it’s football season there’s a buzz around the home of the Ticats from the days that training camp opens through to the final horn of the year.

In a normal non-pandemic year, you could park nearby in the mornings during the week and hear the voices of players and coaches on the field in practice. You’d hear music and the inevitable arguments about the quality of what was coming out of those speakers. You’d hear whistles through drills, a horn marking a transition from one portion of practice to the next. You’d hear the players huddle and chant together to end practice.

Eight months into the pandemic we’ve all adjusted as best we can. We’ve accepted the loss of those sounds and so many other staples of our lives that we couldn’t help but take for granted, even if we thought we fully appreciated them.

Through the Lens: Celebration season

[1 of 44] (Montreal Alouettes players celebrate around the Grey Cup in the dressing room after the Alouettes beat the Saskatchewan Roughriders 28-27 to win the 97th Grey Cup in Calgary, Sunday November 29, 2009. THE CANADIAN PRESS/Nathan Denette)

I look at the empty stadiums across the league and the mental picture I’ve kept optimistically distant these last eight months is one with fans rolling in, of being together again, of those familiar white noises coming back into our lives. It’s something that commissioner Randy Ambrosie has spoken of, the magnitude of the party that could await us a year from today. Imagine a country coming out on the other side of the most trying time of many of our lives. Imagine how joyous that environment would be, especially one that unites Canadians in a league that’s exclusively our own.

Even if it’s just for a moment, let yourself think about what that could be like, how much fun it could be, how fulfilling it could feel to be back together, celebrating our game, this league and most importantly each other again.

Saskatchewan will get its chance to celebrate a Grey Cup; just two years later than it had hoped. In 2022, we’ll all be trying to get to Regina again. First, the league, teams and fans want to come back in a big way.

Let’s all get to Hamilton a year from today.