Argos acquire rights to Speller in trade with Bombers 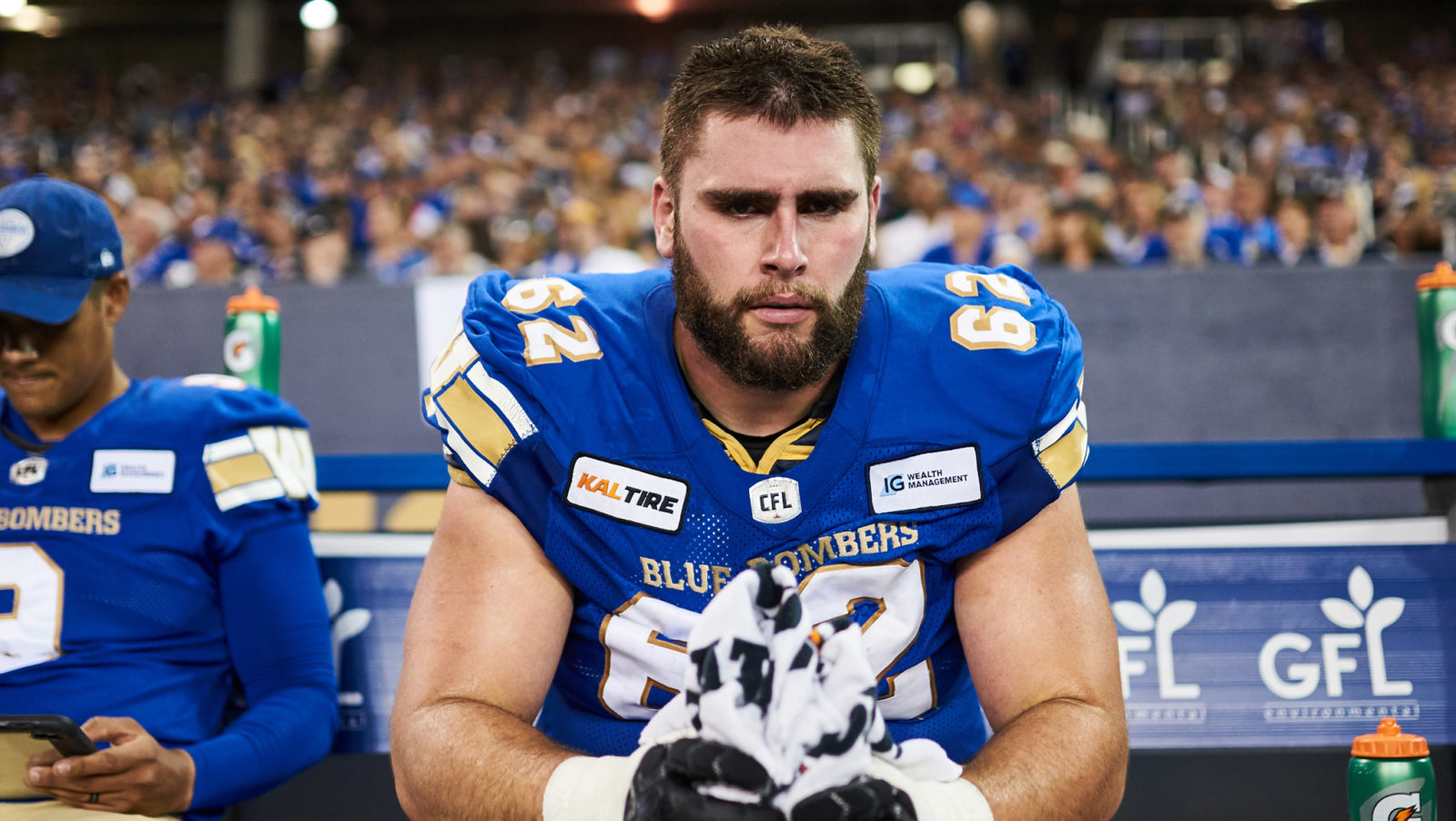 Argos acquire rights to Speller in trade with Bombers

TORONTO — The Toronto Argonauts have acquired the rights to national offensive lineman Cody Speller, along with the 52nd overall selection in the 2021 CFL Draft, from the Winnipeg Blue Bombers, it was announced on Wednesday.

Speller, 26, played 13 regular-season games for the Bombers in 2019, starting eight at left guard and all three playoff games including the Grey Cup at centre. The 6’4, 298-pound lineman joined the Bombers in 2018 and helped RB Andrew Harris lead the CFL in rushing in both 2018 and 2019. The Grey Cup champion and Caistor Centre, Ontario native spent five years at McMaster University and was selected to participate in the 2016 CIS East-West Bowl.

Speller was scheduled to become a free agent in two weeks.