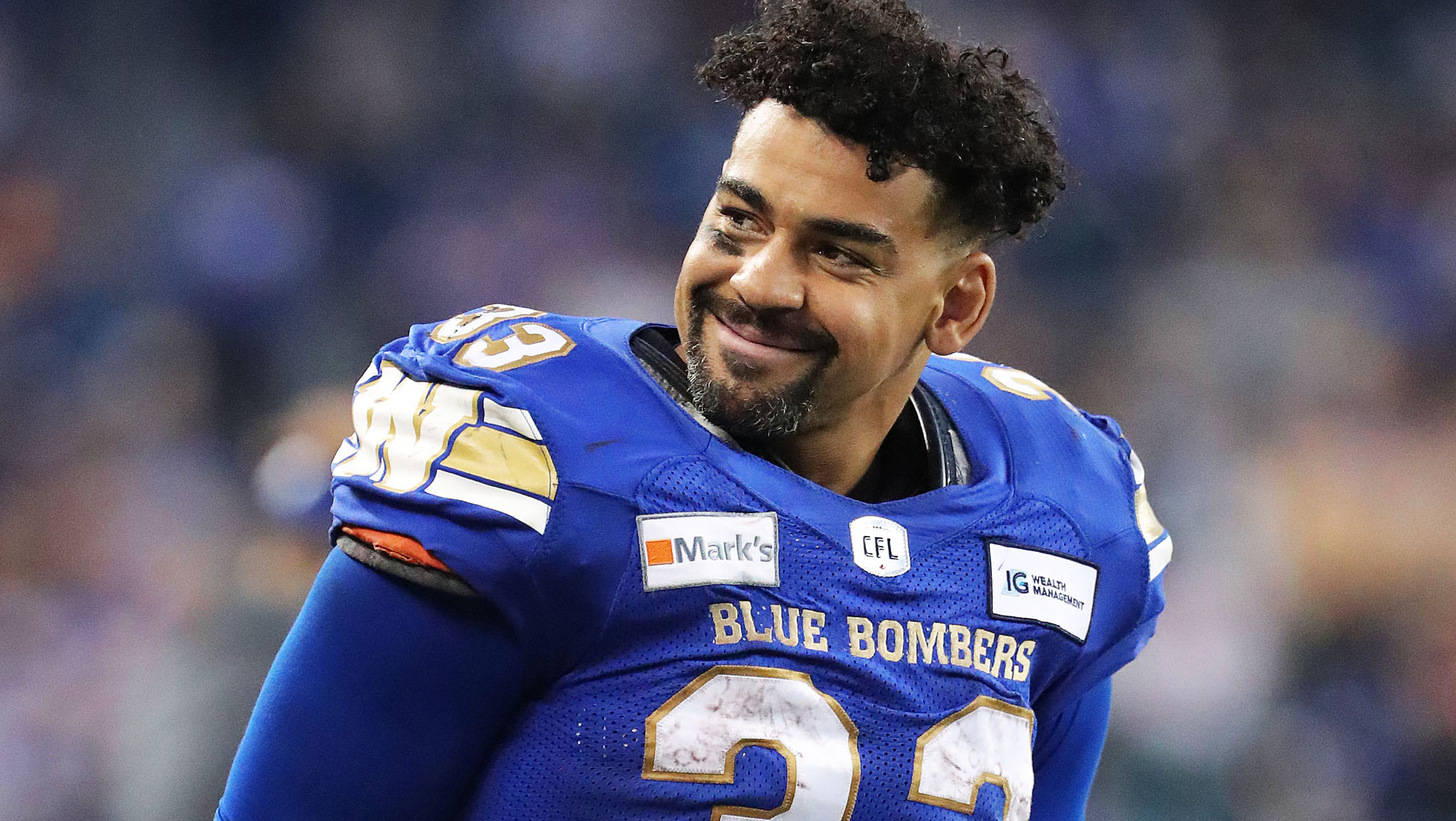 TORONTO — Mark’s Labour Day Weekend kicks off on Friday night when the Ottawa REDBLACKS play host to the Montreal Alouettes.

Then we move West on Sunday, where the Winnipeg Blue Bombers and Saskatchewan Roughriders meet in the prairies.

And finally, things finish off with two provincial battles as the Toronto Argonauts and Hamilton Tiger-Cats clash in the afternoon followed by the Edmonton Elks and Calgary Stampeders meeting later on on Monday. 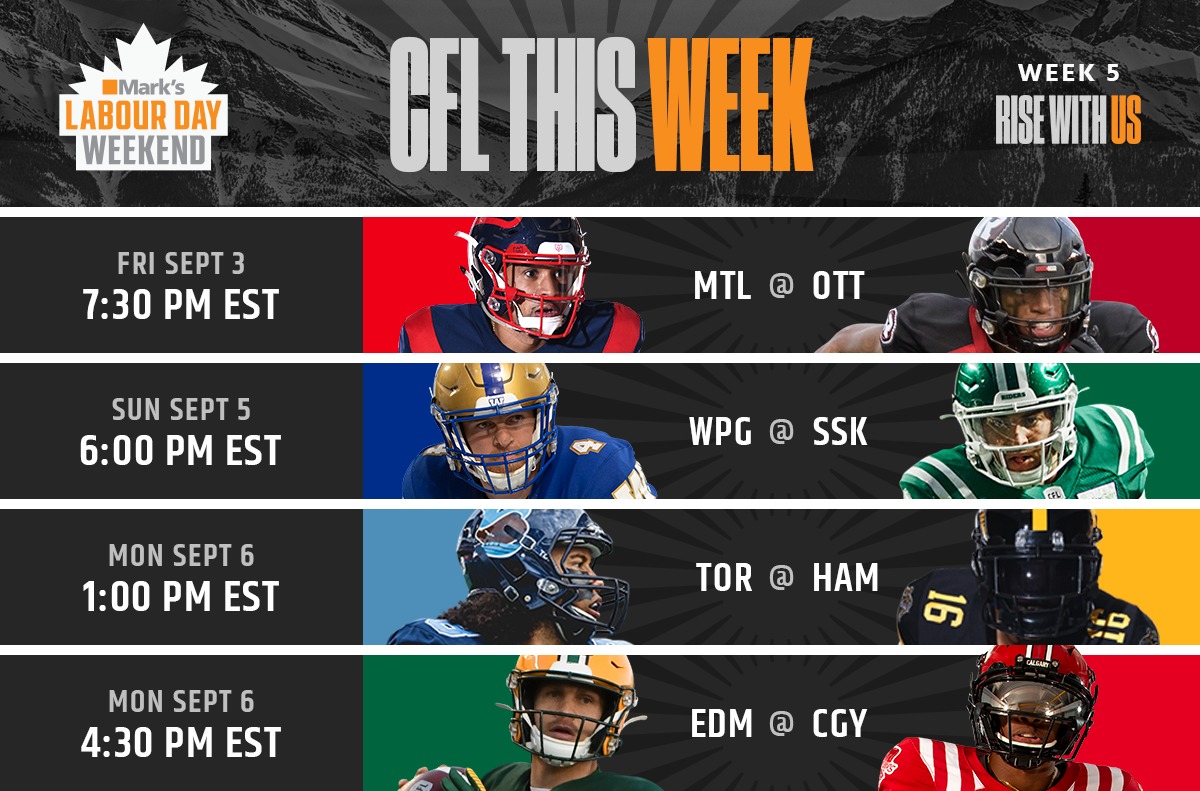