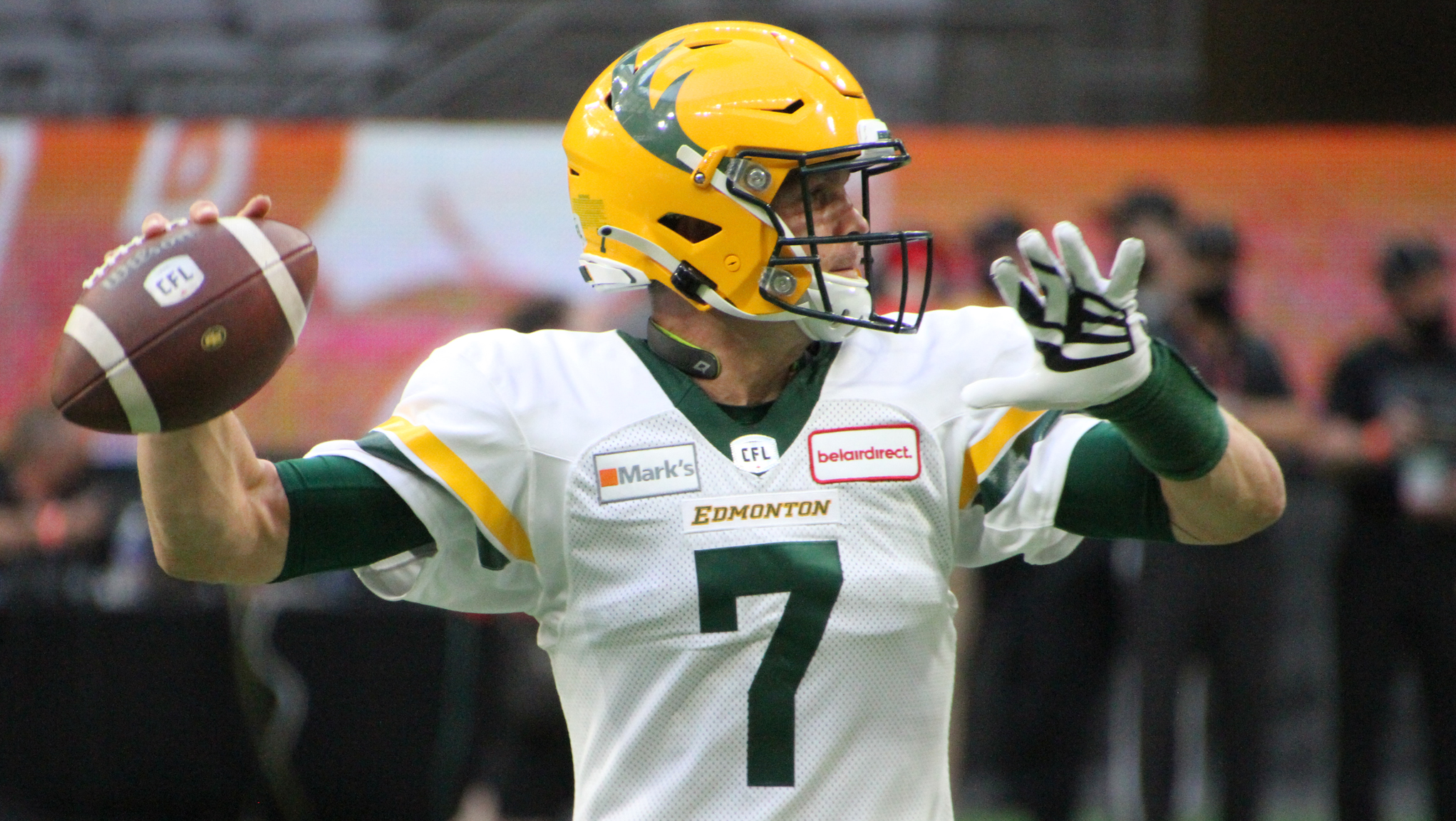 TORONTO — It’s been a difficult year for fans of the Ottawa REDBLACKS, who have watched their team get out to a 1-3 start.

While wins have been difficult to come by the last few weeks, one of their fans brought the team with them into the win column in CFL Fantasy.

1REDBLACKS took the top spot for Week 5, cashing in on a huge performance from former Ottawa QB Trevor Harris. Here’s a look at how they finished with 134.3 points.

Harris’ four-touchdown night, along with almost 400 passing yards got them 33.3 points in the final game of the Mark’s Labour Day Weekend schedule. While 1REDBLACKS was lacking in the run game, with William Stanback and Terry Williams providing a combined 17.1 points, every other selection proved to pay dividends.

Jake Weineke pulled in seven passes for 118 yards and a pair of touchdowns as part of his 31-point night. Edmonton’s Mike Jones added 20.7 points on a four-catch, 107-yard, one-TD outing in Calgary and return man DeVonte Dedmon provided a bright spot on fantasy rosters and in Ottawa’s tough loss to Montreal on Friday, with 19.1 Fantasy points.

1REDBLACKS added Montreal’s defence, which chipped in with 13 points to round out a first-place finish.