CFL Simulation: A long way up for the Stamps 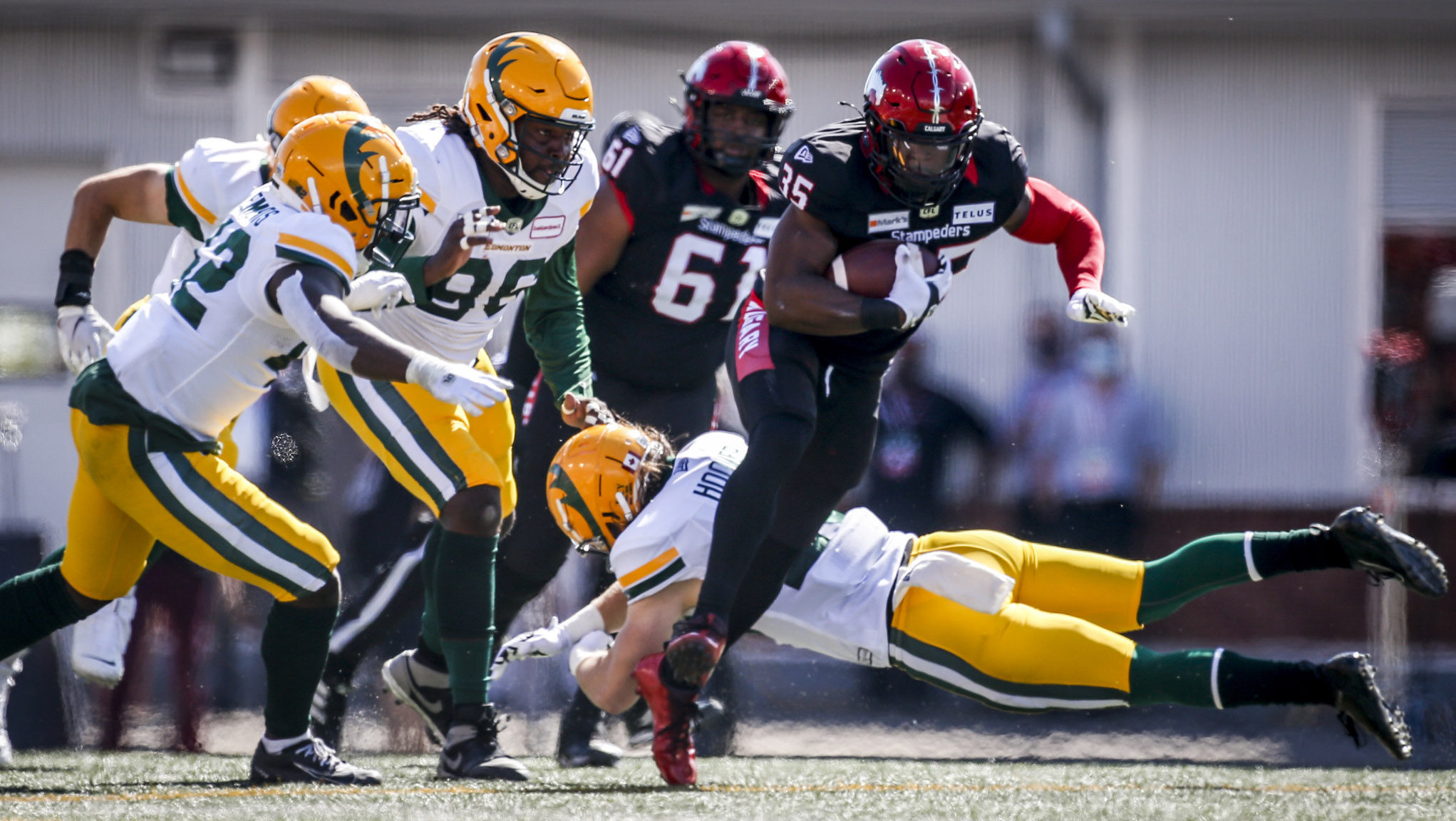 CFL Simulation: A long way up for the Stamps

TORONTO —  You can almost feel the words turning into motivation for Bo Levi Mitchell and the Calgary Stampeders as they read them.

The following should be prefaced by the obvious: CFL Simulation garners its info from the numbers and the numbers in the win column haven’t been kind to the Stamps this season, who sit at a league-worst 1-4 going into Week 6. The simulator doesn’t take into account that Mitchell has been injured all year and that he’s returning to action this week, or that the Stamps have been the CFL’s model franchise over the last decade or so. The Stamps aren’t in a great place right now, but with nine games left on the schedule and a healthy group, they should be more than capable of climbing their way back into the mix of what’s shaping up to be a very interesting West Division.

For now though, the cold, hard numbers are just that when the simulator looks at the Stamps.

On the other end of this spectrum, the simulator likes what it’s seen from the Winnipeg Blue Bombers, who have been dominant through their first four games and are coming off of an impressive thumping of the Saskatchewan Roughriders over Mark’s Labour Day Weekend.

In the East, Hamilton, Montreal and Toronto all get some love when it comes to playoff odds, hosting games and a Grey Cup appearance. The West has been a dogfight for a number of years and it seems that after years of surrendering a crossover spot, the East is putting up a fight of its own.

Here’s a look at how the teams stack up: