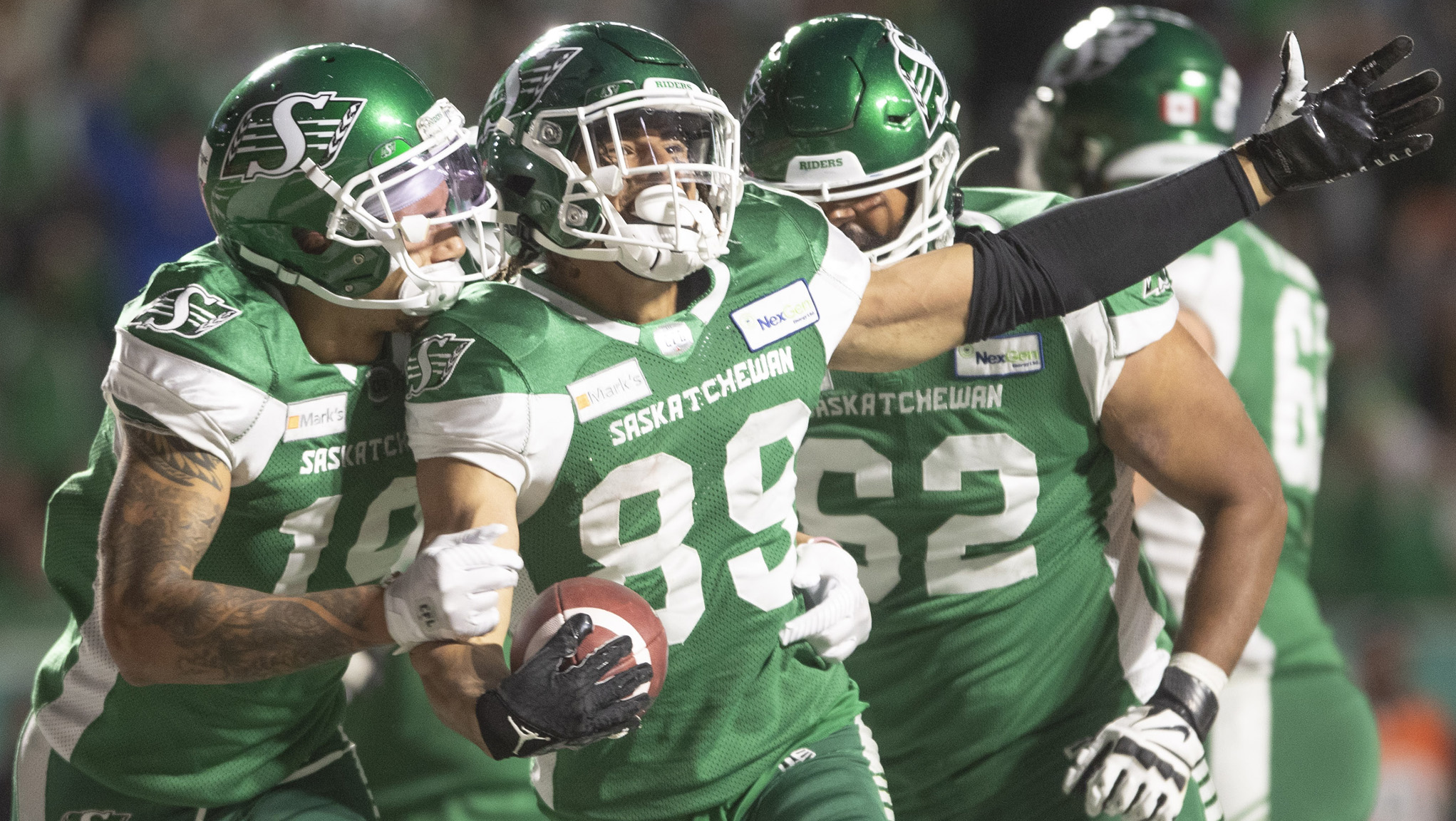 TORONTO — We’re not sure how it went down, if it was some sort of telekinetic message delivered via the rubbing of temples, or just incredibly shrewd decision making on their part, but user BECKO got the message to their fantasy team this week and it was a simple one: Produce.

Each of BECKO’s choices on their roster got them at least one touchdown and that catapulted them to the top spot in CFL Fantasy’s Week 7, with an impressive 139.1 points.

BECKO wisely chose the BC Lion tandem of Michael Reilly at quarterback and Lucky Whitehead as receiver, with the duo providing them a combined 49 points. They went with James Wilder Jr. as their main RB option and Wilder only responded with his best fantasy outing of the season, with a pair of rushing TDs for 25.1 points.

BECKO hit the value jackpot with their backup receiver option, in Saskatchewan’s Kian Schaffer-Baker, who at $2,500 got them 24.9 points. Their other player selections: Lions’ fill-in RB James Butler and Lions’ rookie receiver Keon Hatcher, both found the end zone as well. BECKO wisely chose a Ticats’ defence that had a very productive night, including a Simoni Lawrence touchdown that helped add 14 points to their total.

When you get that kind of production across the board from your fantasy team, you’re in for a good week.