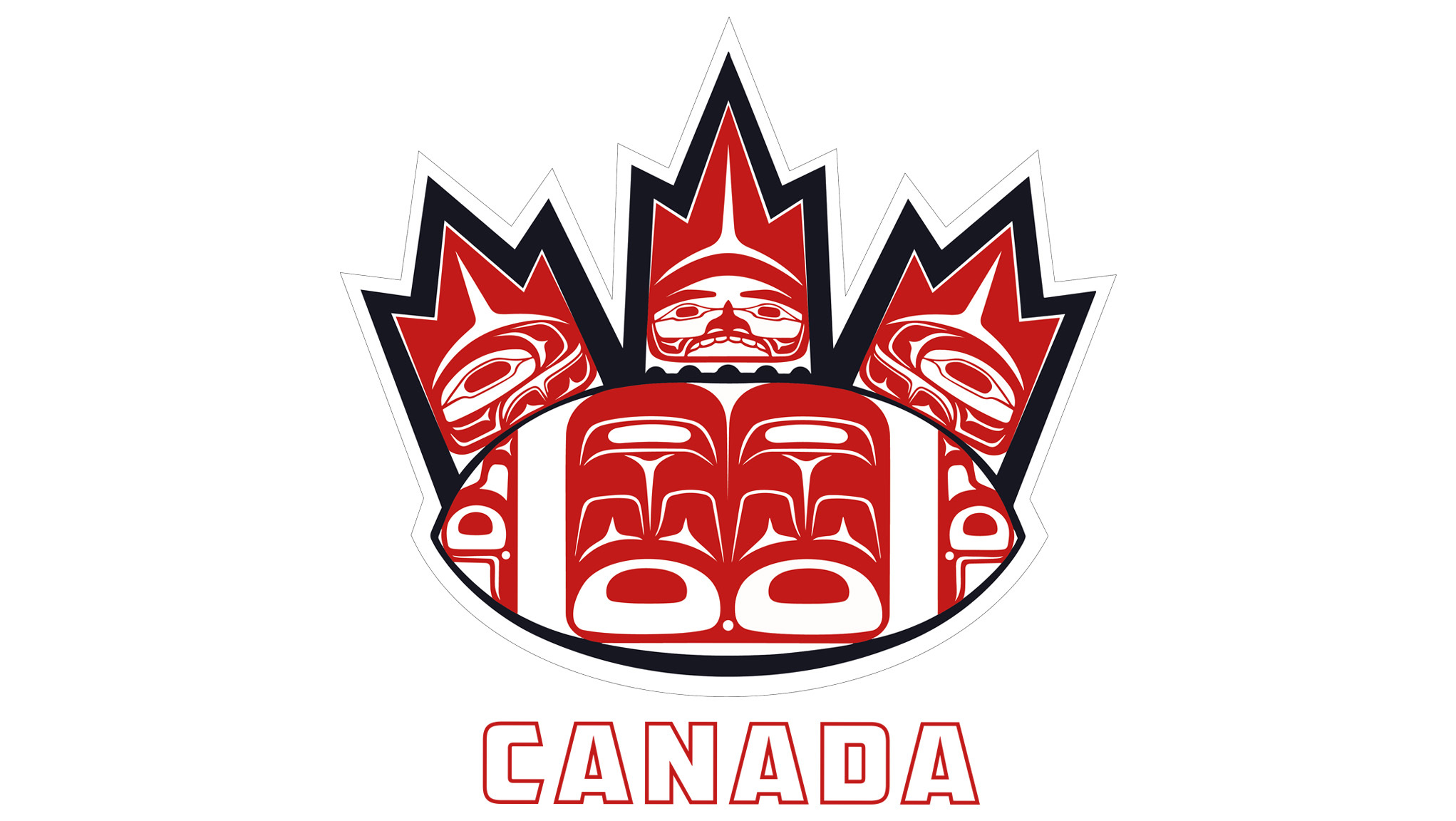 VANCOUVER — Football Canada and Indigenous artist Kolten Khasalus Grant have collaborated to produce a national identity for football in Indigenous communities across Canada, and an alternate brand for all football in Canada.

The Indigenous Football Canada logo will be available on merchandise for Football Weekend in Canada, October 15, with net proceeds directed toward the development and support of Indigenous football.

“Football Canada’s commitment to diversity is always evolving, and this stunning example of visual expression and storytelling is something that all Indigenous communities can connect with and make their own,” Football Canada president Jim Mullin said. 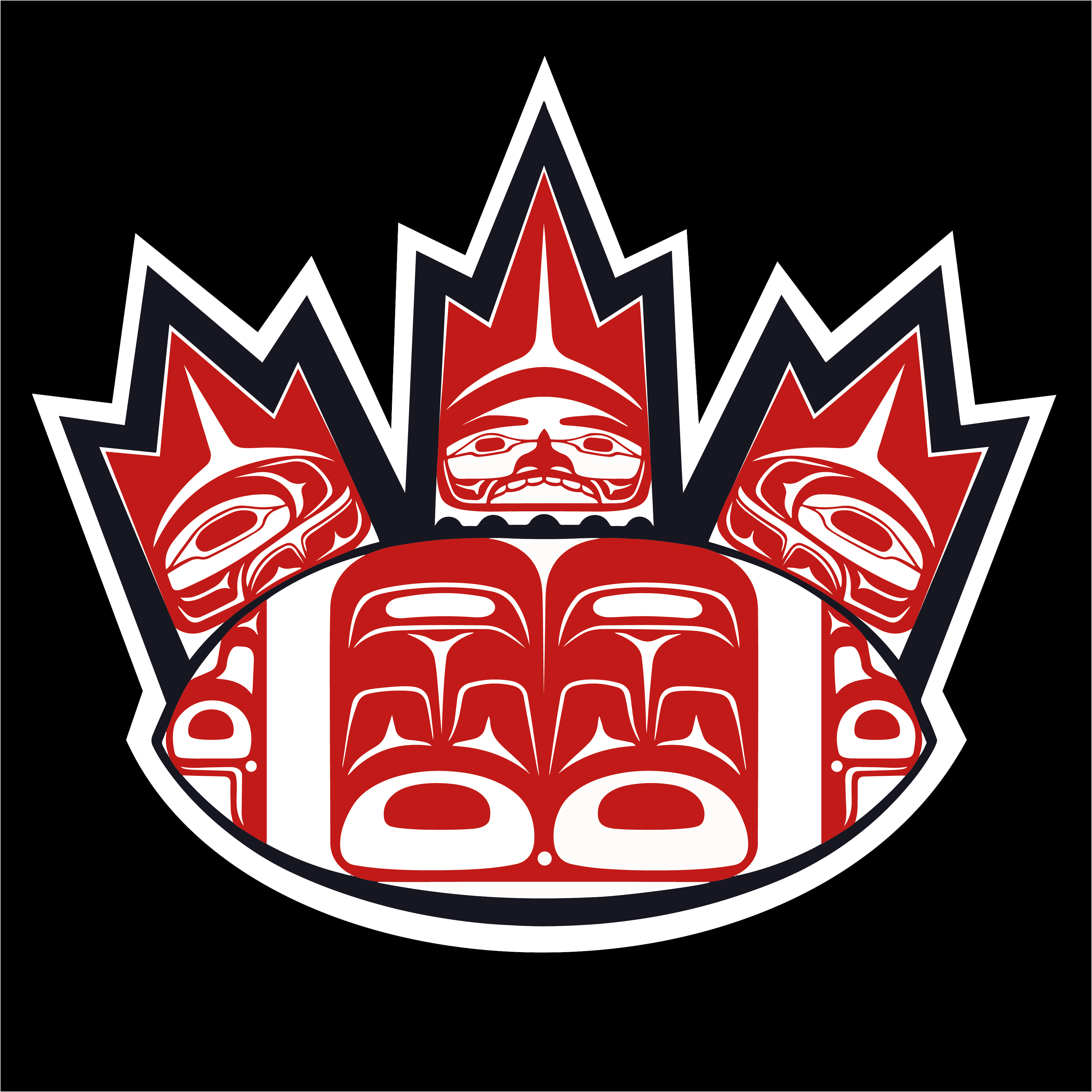 The creation of the logo was inspired by the efforts of Grant’s aunt, Corrine Hunt, who recently redesigned a version of the BC Lions logo, which was distributed on 10,000 T-shirts for awareness of Truth and Reconciliation Day at a recent game. Grant reached out to Mullin, who is his uncle, to talk about the Lions’ effort and the process for the Football Canada Indigenous logo was born.

Grant explained that the work he titled, “Our Home on Sacred Land” is more than an image.

“After I placed my ideas on the page, I started to see what it truly meant to me. I placed two wing designs in the football to represent the constant growth the players can accomplish in the sport. There are two salmon motifs and a child’s face in the maple leaf to represent the importance of our children – the next generation – and the prosperity they bring to the sport,” the artist said.

“The child’s face represents everyone who plays before achieving the knowledge and ability to become a true athlete. The beginning is equally important as the finish line for a genuinely passionate individual. I believe what makes the sport so magnificent is what each individual brings to the table as well as a team in its entirety,” he added.

“Finally, I chose to put a human figure in the centre of the maple leaf. With great thought, I chose this to represent our coaches. They give their time and energy into these teams for them to succeed. They are the ones who can help these athletes become great with the right training and guidance. It is magnificent to see people grow and excel when they have the proper tools, discovering a true passion for the sport.”

Mullin noted that Football Canada, and sport in general, have a role to play in reconciliation. “We take the points 87 through 91 of the Truth and Reconciliation calls to action regarding sport to heart. Our commitment is to do everything within our reach at Football Canada to empower Indigenous athletes and their coaches, mentors, and communities to engage in the sport.”