Ticats, Elks Injury Reports: Addison out for Ticats, Edwards in for Elks 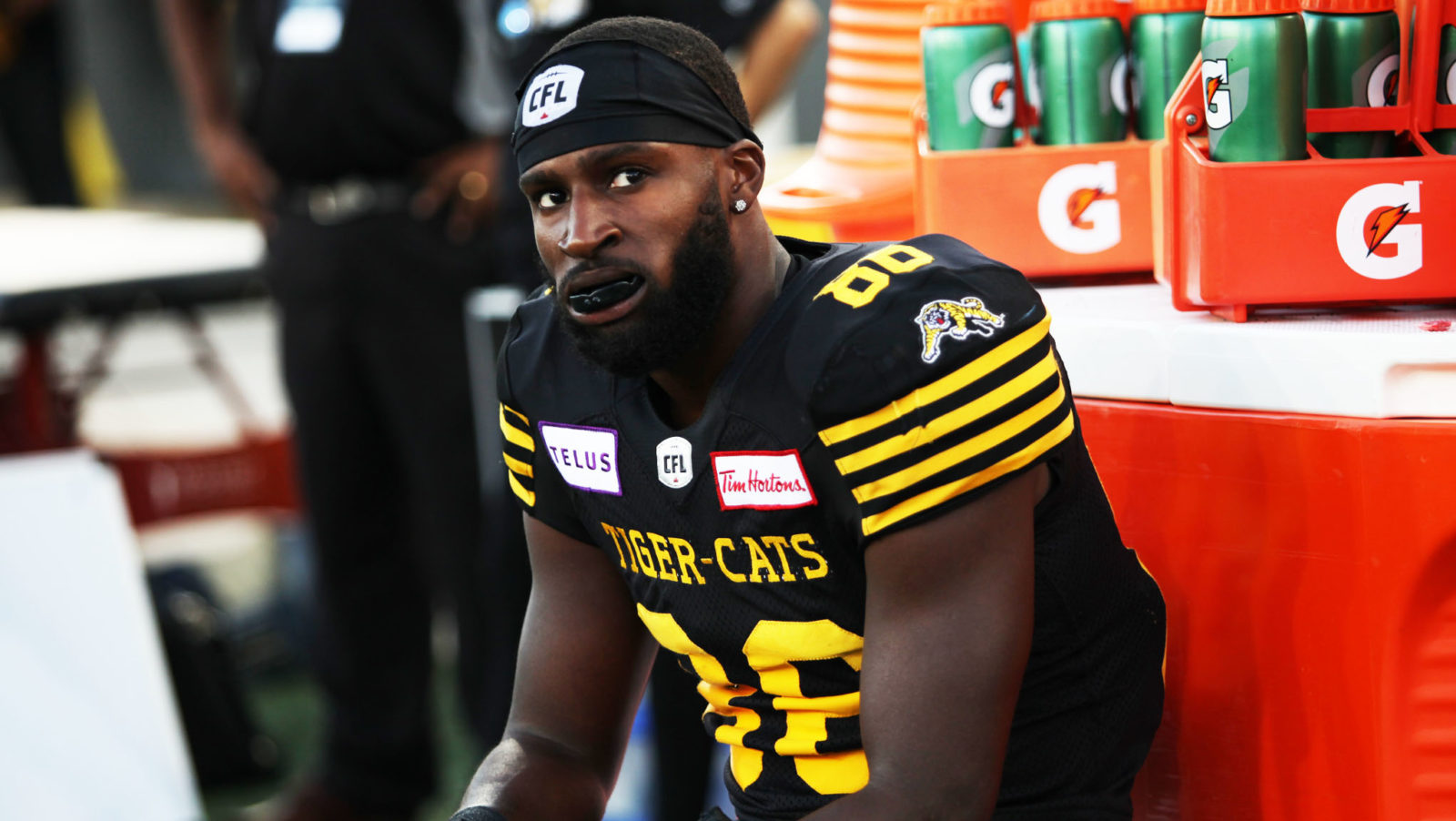 Ticats, Elks Injury Reports: Addison out for Ticats, Edwards in for Elks

TORONTO — The Edmonton Elks and Hamilton Tiger-Cats have shared their injury reports ahead of their game on Friday.