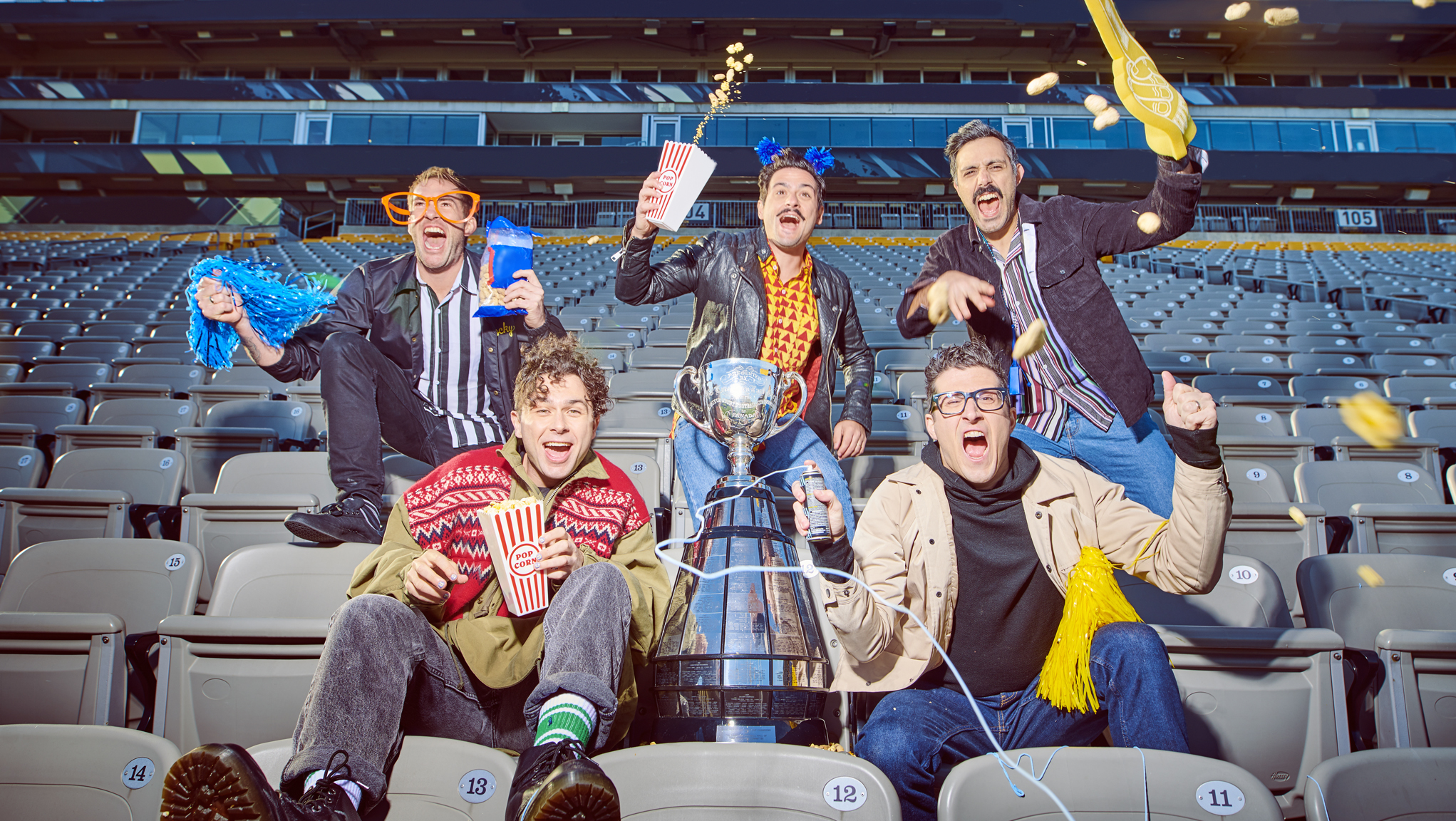 This year’s headliners were unveiled on this evening’s edition of CTV’s ETALK and the CFL ON TSN, with Arkells set to play Canada’s largest annual sporting event from their hometown.

“The point of our band has always been to bring people together,” said frontman Max Kerman. “Canadians from coast-to-coast will descend on Hamilton for this event, and millions across the country will be taking it in from home. After the challenges of the past 20 months, we’re honoured to be the band that gets music and sports fans back to singing and dancing.”

The unique opportunity for Arkells to have an unforgettable homecoming, as the Grey Cup is set to play in Hamilton, is not lost on the band. “Given our history with this city, venue and fanbase, this announcement may not come as a total surprise,” laughs Kerman. “We’re exceptionally proud to be the first homegrown act to headline their city’s Grey Cup halftime time show and we’ve got an incredible show in store.”

The multi-platinum recording artists and the JUNO’s reigning Group of the Year have garnered over 200 million streams from six critically-acclaimed albums, including their latest release – 2021’s Blink Once, featuring the #1 hits Years in the Making and You Can Get It. 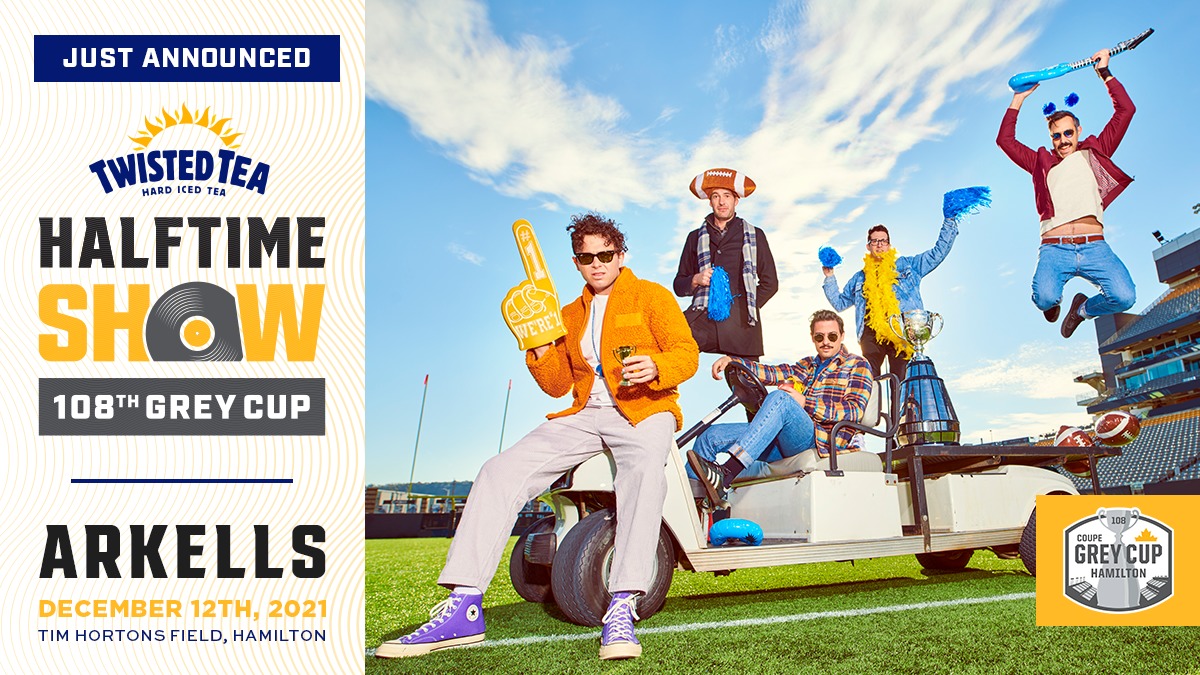 “After so many years of hearing Ticats are Hummin’ at Hamilton games, we’re beyond thrilled that Arkells are able to join us at Grey Cup,” said CFL Commissioner Randy Ambrosie. “Their energy on the stage and the action on the field will make this a Grey Cup to remember for the thousands of fans in the stands and the millions watching at home.”

Arkells are currently preparing for their international 2022 headlining tour, including dates across Canada in February, and a return to Tim Hortons Field in June, for the band’s marquee event, The Rally.

“We like to stay busy, and preparing to play such a big stage, as we get to work on our 2022 tour dates, has certainly helped to fill out our calendar – it feels amazing to be back in action playing live,” added Kerman.

The 108th playing of the Grey Cup will take place at Tim Hortons Field in Hamilton on Sunday, December 12. Beginning at 6 p.m. ET, the broadcast will air nationwide on TSN and RDS. A limited number of tickets are available at ticketmaster.ca/GreyCup.