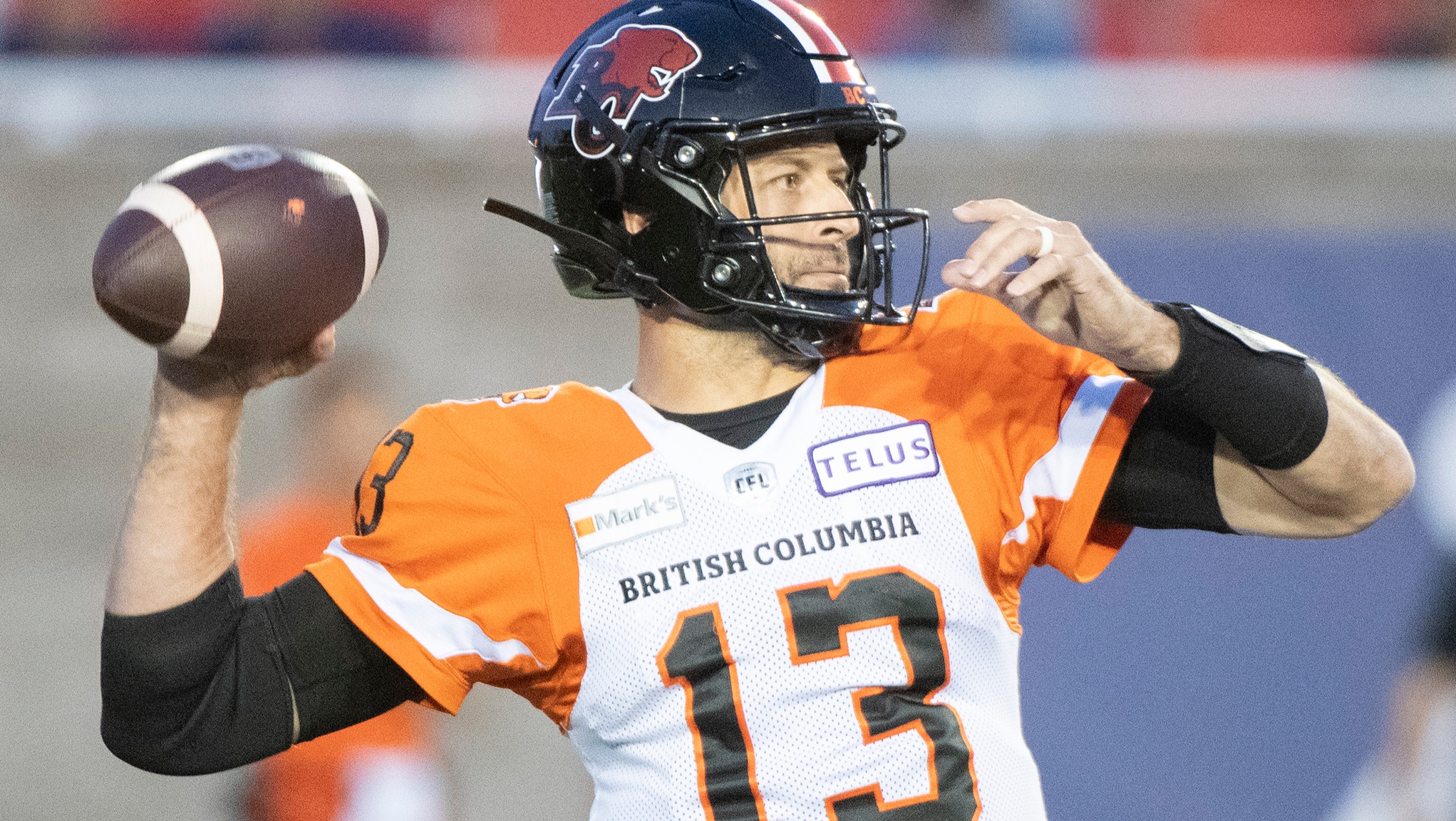 TORONTO — The BC Lions have submitted their third injury report of the week ahead of their game against the Edmonton Elks on Friday.

Lions head coach Rick Campbell announced on Monday that QB Nathan Rourke will get the start in the team’s regular-season finale. Michael Reilly (right elbow) was listed as out on the team’s final injury report on Thursday.

The Elks played in Toronto on Tuesday night. They did not practice on Thursday and therefore don’t have an injury report yet for this matchup.