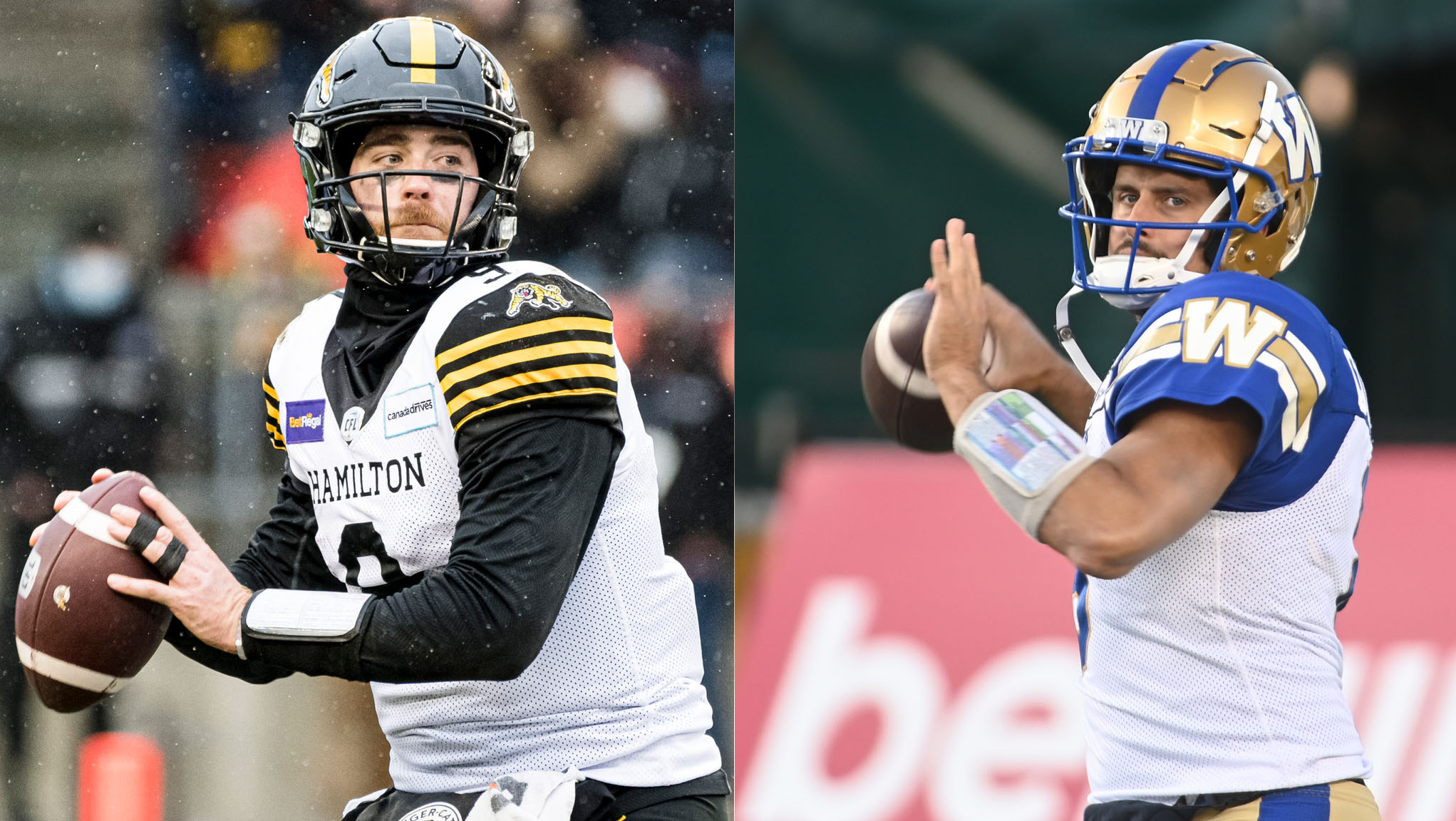 TORONTO – The Winnipeg Blue Bombers and the hometown Hamilton Tiger-Cats are set to compete in the 108th Grey Cup in a rematch of the 2019 championship. The host team has not made the Grey Cup since 2013. This marks the tenth time in the history of Canadian Football that the modern-day incarnations of the two clubs have played for the iconic trophy after having met in 1953, 1957-59, 1961-62, 1965, 1984 and 2019. 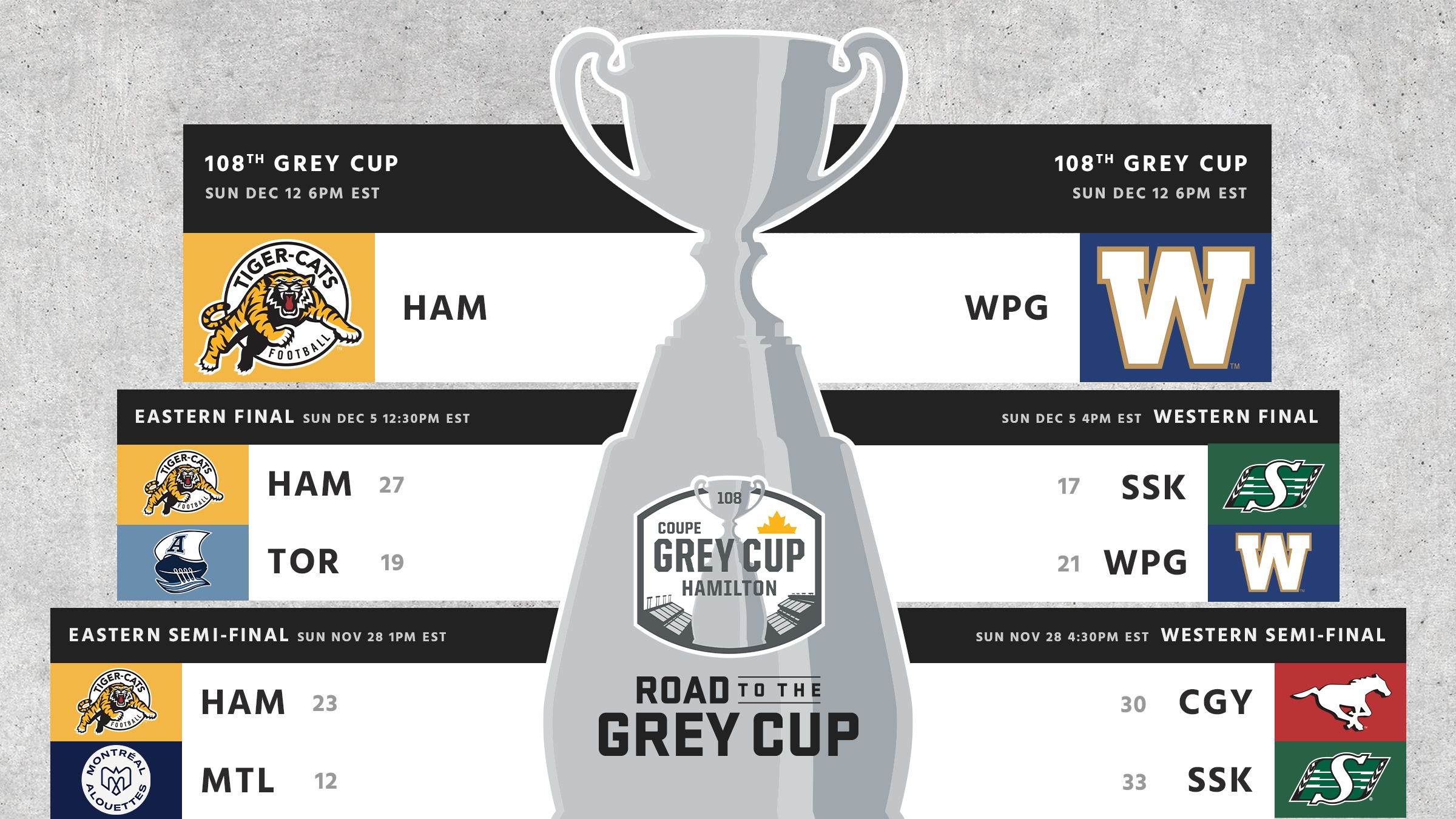 • This will be the first Grey Cup at Tim Hortons Field.

• December 12 will be the latest date that the Grey Cup has been played since 1937, when it was contested on December 11 in Toronto.

The 108th Grey Cup from Hamilton’s Tim Hortons Field, featuring Arkells and special guests, The Lumineers, in the Twisted Tea Grey Cup Halftime Show, will be played on Sunday, December 12 at 6 p.m. ET. The game will be broadcast live on TSN and RDS – Canada’s home of the CFL. A limited number of tickets are still available at ticketmaster.ca/greycup.