TORONTO — The Canadian Football League (CFL) and content streaming platform, Visaic, are teaming up to deliver the 2022 season to over 130 countries and territories around the globe. Single-game and multi-game packages will include all regular season and post-season games en route to the 109th Grey Cup in Saskatchewan on November 20.

The high-definition international streaming service will feature TSN’s world-class production, and will reach all territories outside of TSN, RDS, ESPN and BT Sports coverage in Canada, the U.K., Ireland, the U.S. and its territories. 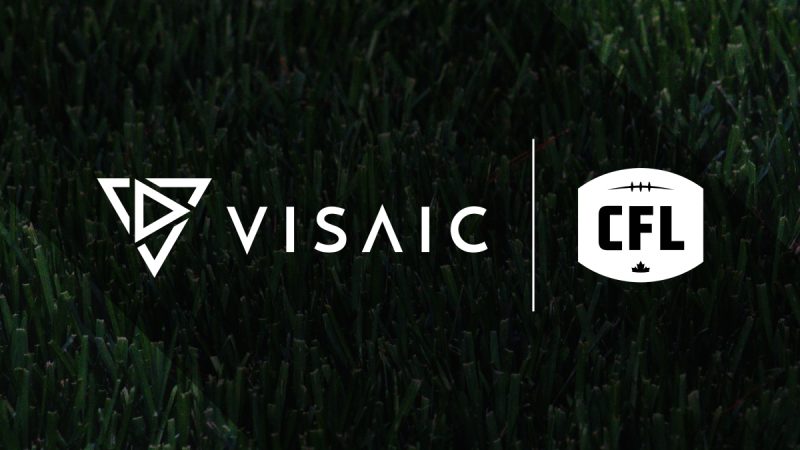 “CFL football is a global game with a worldwide audience, and our continued partnership with Visaic will allow the league to build on the incredible momentum of the CFL 2.0 initiative,” said Tyler Mazereeuw, Chief Revenue and Marketing Officer of the CFL.

“From the formation of the International Alliance of Gridiron Football (IAGF) and the addition of global roster spots on our nine member clubs, to the creation of the CFL Global Combine and the CFL Global Draft, this is another important step forward in opening up our league to new fans and new possibilities.”

“We’re thrilled to continue our work with the CFL,” said Kanaan Jemili, CEO of Visaic. “Sports have the most incredible ability to bring people together, and we look forward to delivering all the action and excitement of the CFL to help unite fans in a global football community.”