CFL and Genius Sports: Delivering the next generation of interactive fan experiences

CFL and Genius Sports: Delivering the next generation of interactive fan experiences

NEW YORK, US & TORONTO, CANADA — Ahead of the start of the 2022 season this Thursday, the Canadian Football League (“CFL”) and Genius Sports (“Genius”), the official data, and technology partner that powers the ecosystem connecting sports, betting and media, have launched the initial phase of their new strategy to build rich, meaningful connections with CFL fans.

In December 2021, the CFL signed a transformative official data, marketing and fan engagement partnership with Genius Sports to revolutionize the league’s entire digital offering. Now, this vision is starting to come to life, with the launch of the new CFL GameZone and an interactive CFL Preseason Futures game, presented by BetRegal. 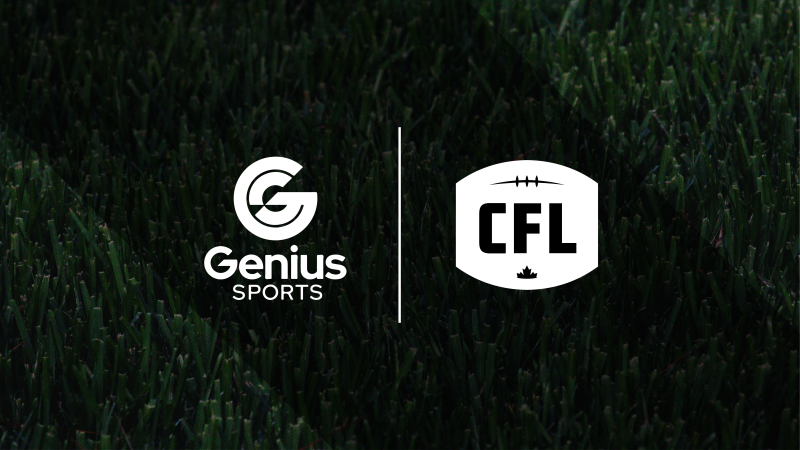 The CFL Preseason Futures game will allow CFL fans, for the first time, to test their knowledge by predicting multiple season-long outcomes. Available for play in both English and French until June 19, ​ the game will test fans on everything from the number of regular season wins the Toronto Argonauts will chalk up to the number of touchdown passes Bo Levi Mitchell will throw. Put your knowledge to the test here for a chance to win.

These initial product launches are just the start of the new era of CFL fan engagement. Throughout different stages of the 2022 season, Genius and the CFL will also launch a new Polling tool, the official Trivia challenge, an All-Star voting mechanism as well as new games to enhance the regular season, CFL Playoffs and the 109th Grey Cup.

“It’s exciting to see our new partnership coming to life with the creation and launch of new products that will engage and energize fans,” said Tyler Mazereeuw, Chief Revenue and Marketing Officer for the CFL. “This is just the beginning. By tailoring offerings to individual tastes, interests, and passions, we can serve CFL fans better than ever before, and attract a new wave of fans to the CFL.”

“In December 2021, when the CFL and Genius Sports first announced our partnership, we shared our commitment to revolutionize the entire CFL digital infrastructure through a range of highly innovative, immersive, and personalized fan products,” said Josh Linforth, Managing Director of Media & Engagement at Genius Sports. “As a first step in realizing this vision, we’re delighted to launch the bespoke free-to-play tools that gamify the fan experience while capturing valuable insights and unique information that help the CFL to better understand and engage their audience.”