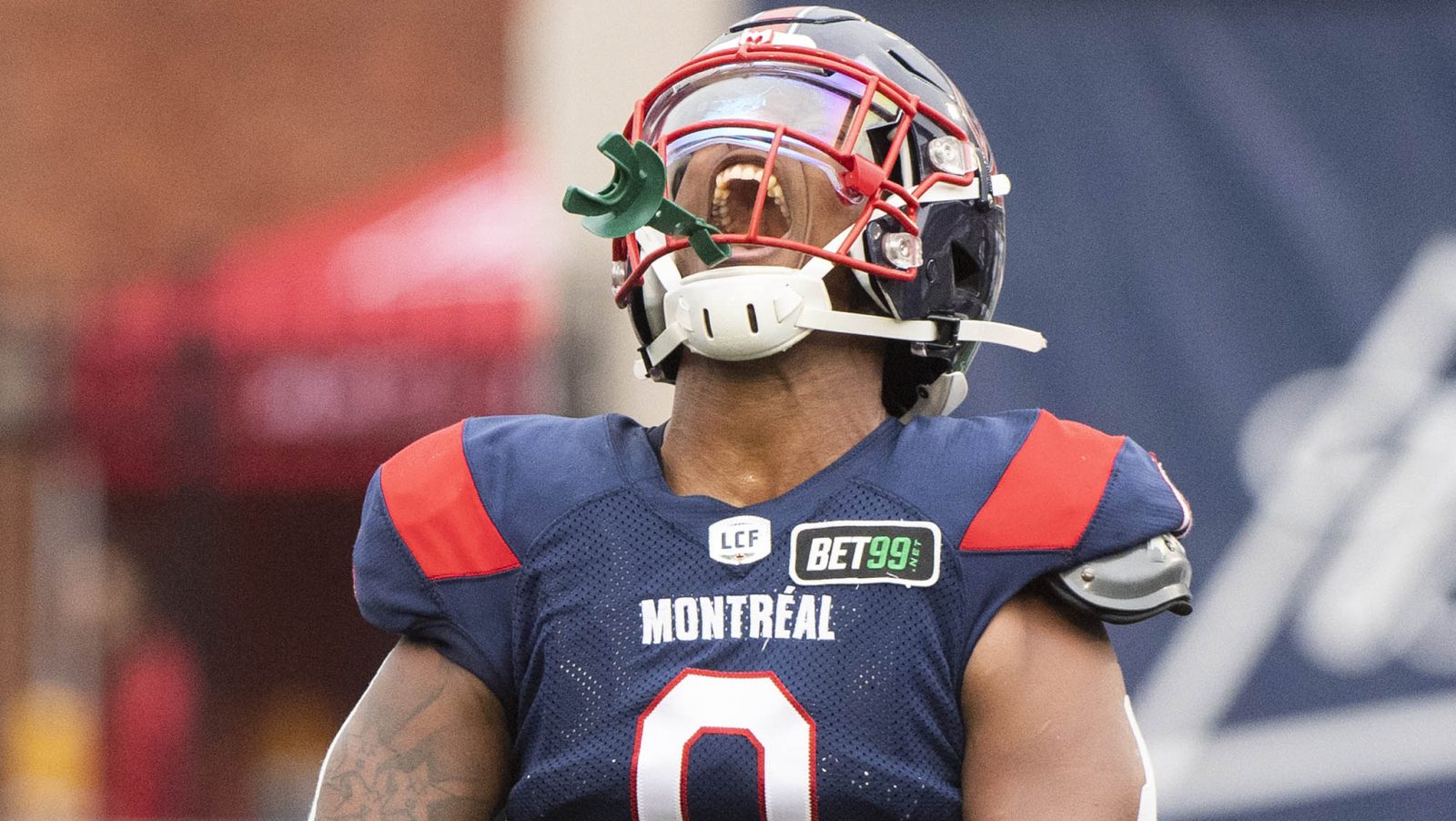 TORONTO — It’s an example that shows you just how quickly a team’s fortunes can change in the CFL.

By the end of the 2021 season, a BC-Ottawa matchup would have been a game of little consequence. Both teams fell short of their goals last year, with BC winning five games and Ottawa managing just three in the shortened, 14-game schedule.

Thursday night’s game in Ottawa has the feel of a big one, with Nathan Rourke and the new-look Lions heading into TD Place to go up against Jeremiah Masoli and the new-look REDBLACKS. Ottawa is coming off of a pair of close losses to Winnipeg and a bye week, seeking its first win of the season, while the Lions are 2-0, but on the road for the first time this year and playing on a short week.

That kicks off what should be an exciting Week 4. Let’s take a look at the matchups. 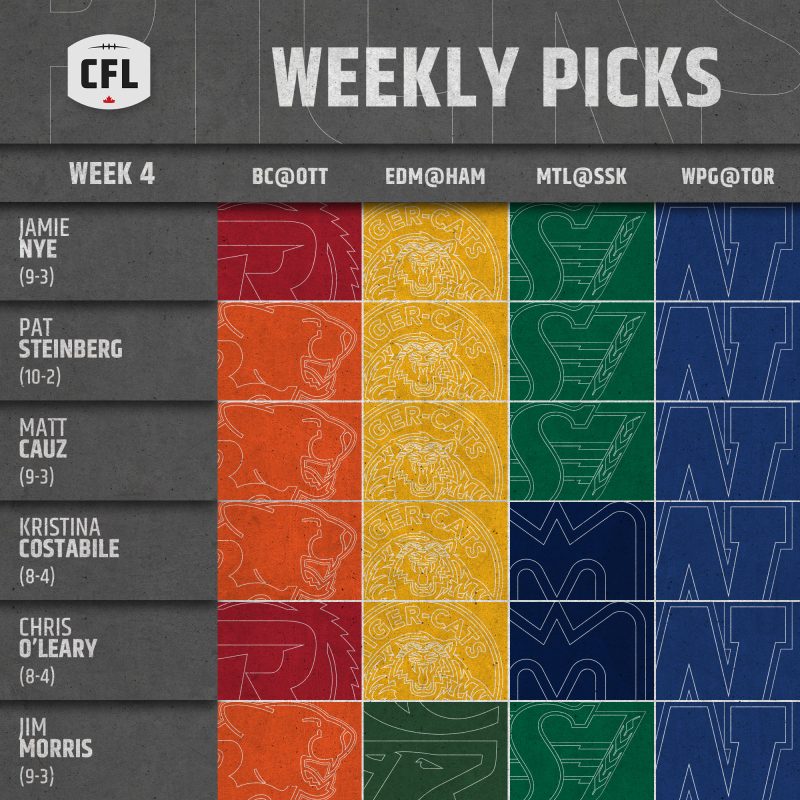 The Lions have mopped the turf at BC Place with their first two opponents this season. The REDBLACKS welcome them in this week, intent on breaking those trends. Travel and short week aside, this should be a stiffer test for the Lions, who meet an upstart offence that likely won’t be bottled up the same way the Elks and Argos were. We’re hoping for a shootout, whoever takes the win.

Through a series of unfortunate circumstances the Elks and Ticats meet this week with matching and disappointing 0-3 records. The obvious good news here is that someone is walking out of this Canada Day encounter at 1-3, barring a tie, of course. The Ticats have shown in bright bursts what they’re capable of this year, but haven’t been able to string it together for a full game yet. After the Elks’ Week 1 blowout loss to the Lions, they’ve shown steady improvement since, holding a fourth-quarter lead over Saskatchewan in Week 2 and were in control against Calgary in Week 3 until the third quarter. With the Ticats at home, the pressure is more on them to get the win this week.

The injuries continue to mount for the Riders, who were without centre Dan Clark last week and will be without star receiver Shaq Evans now, after he fractured his ankle in Montreal. After losing a pair of tight games to open their season, the Als appeared to have gotten their breakthrough game in their Thursday win over Riders. Taking both games in a home-and-home series would be a big statement, but it won’t be easy. The majority here sees Cody Fajardo bouncing back this week and likes the Riders’ chances of staying undefeated at home.

The only thing worse than taking a 41-point drubbing is to start your game planning for the next game and realize that you’ve got the Winnipeg Blue Bombers coming to town. Life certainly won’t get any easier for the Argos, who will have to pull a sharp 180 with their play if they want to have a shot against the two-time defending Grey Cup champs, who also happen to be a tidy 3-0 this season. The Bombers will bring a two-game touchdown shutout into BMO Field on Monday, providing the stiffest challenge possible for a team looking to rebound from a bad loss.