Argos, Bombers Injury Reports: Get up to date ahead of kickoff 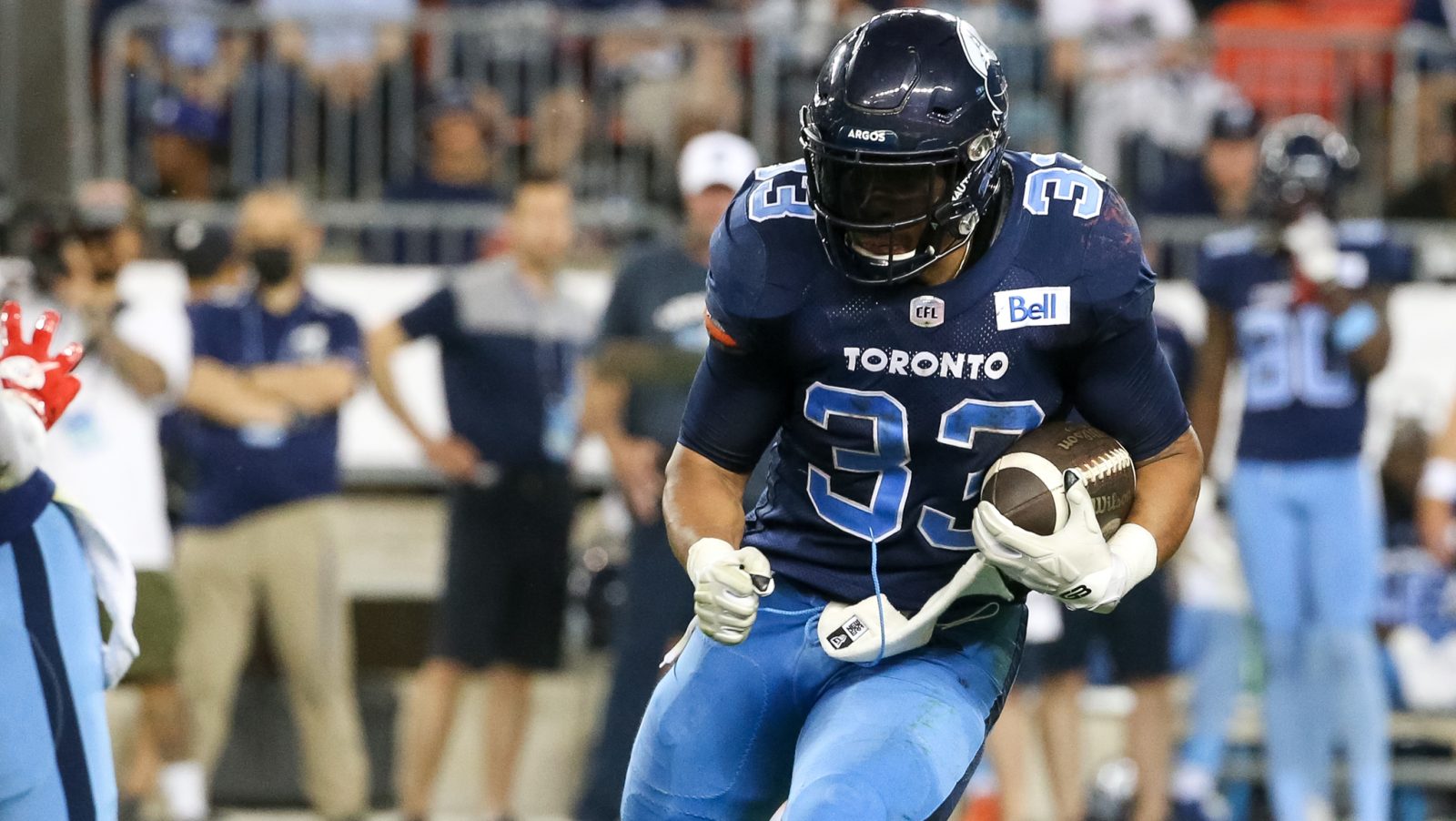 Argos, Bombers Injury Reports: Get up to date ahead of kickoff

TORONTO — The Toronto Argonauts and Winnipeg Blue Bombers have filed their final injury reports ahead of their game on Monday at BMO Field.