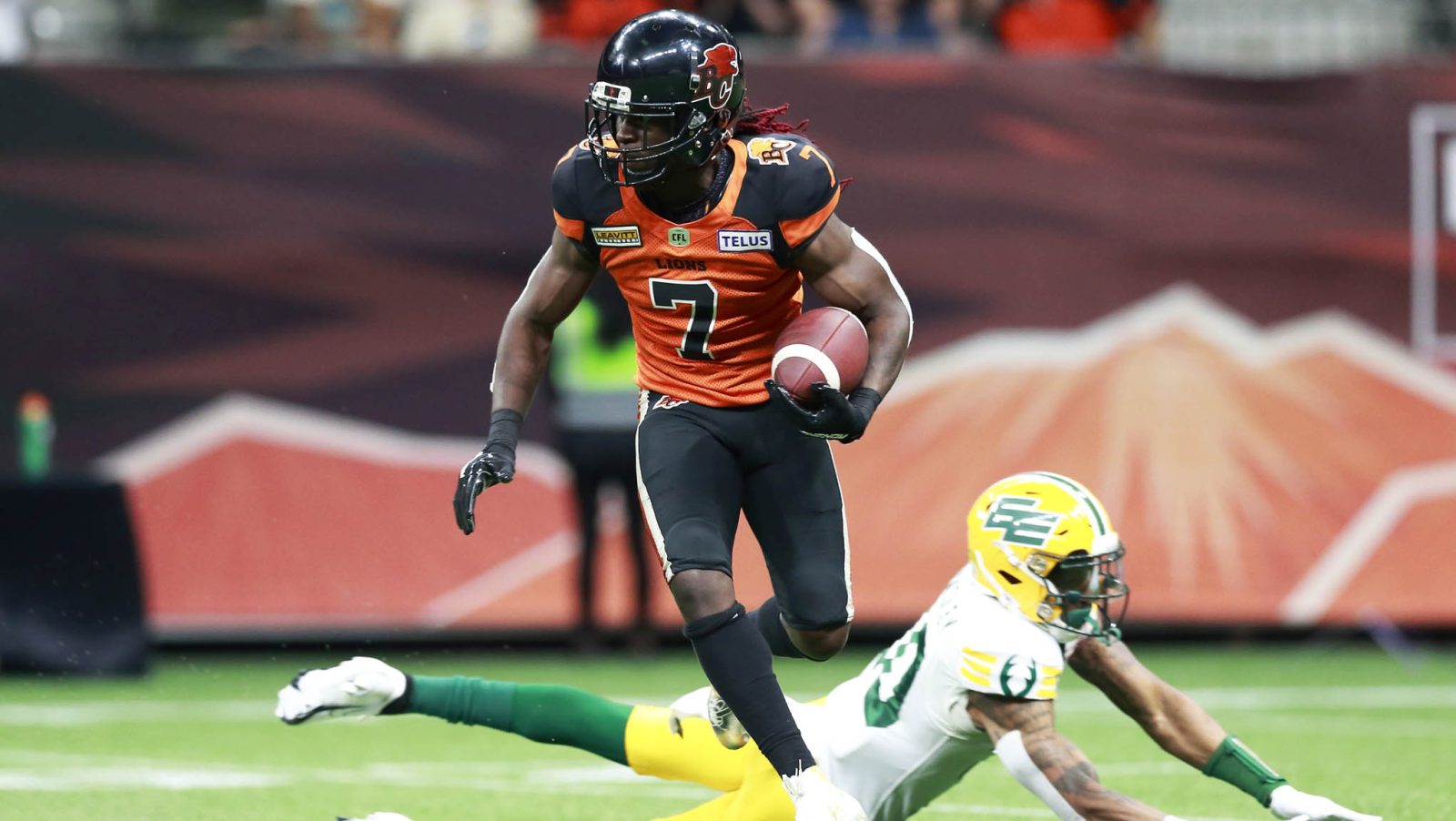 TORONTO — The BC Lions and Winnipeg Blue Bombers have shared their final injury reports ahead of their game on Saturday.

Lions’ star receiver/returner Lucky Whitehead (ankle) was limited on Thursday but is eligible to play on Saturday. Kicker Sean Whyte (non-football related) did not participate on Thursday but, like the rest of the players on the Lions’ report is available for game day.

In Winnipeg, the Bombers held their first practice of the week on Thursday. Linebacker Kyrie Wilson is out for Saturday and the team announced earlier in the day that he’s been placed on the six-game injured list. The team has listed the other four players on its report as questionable.