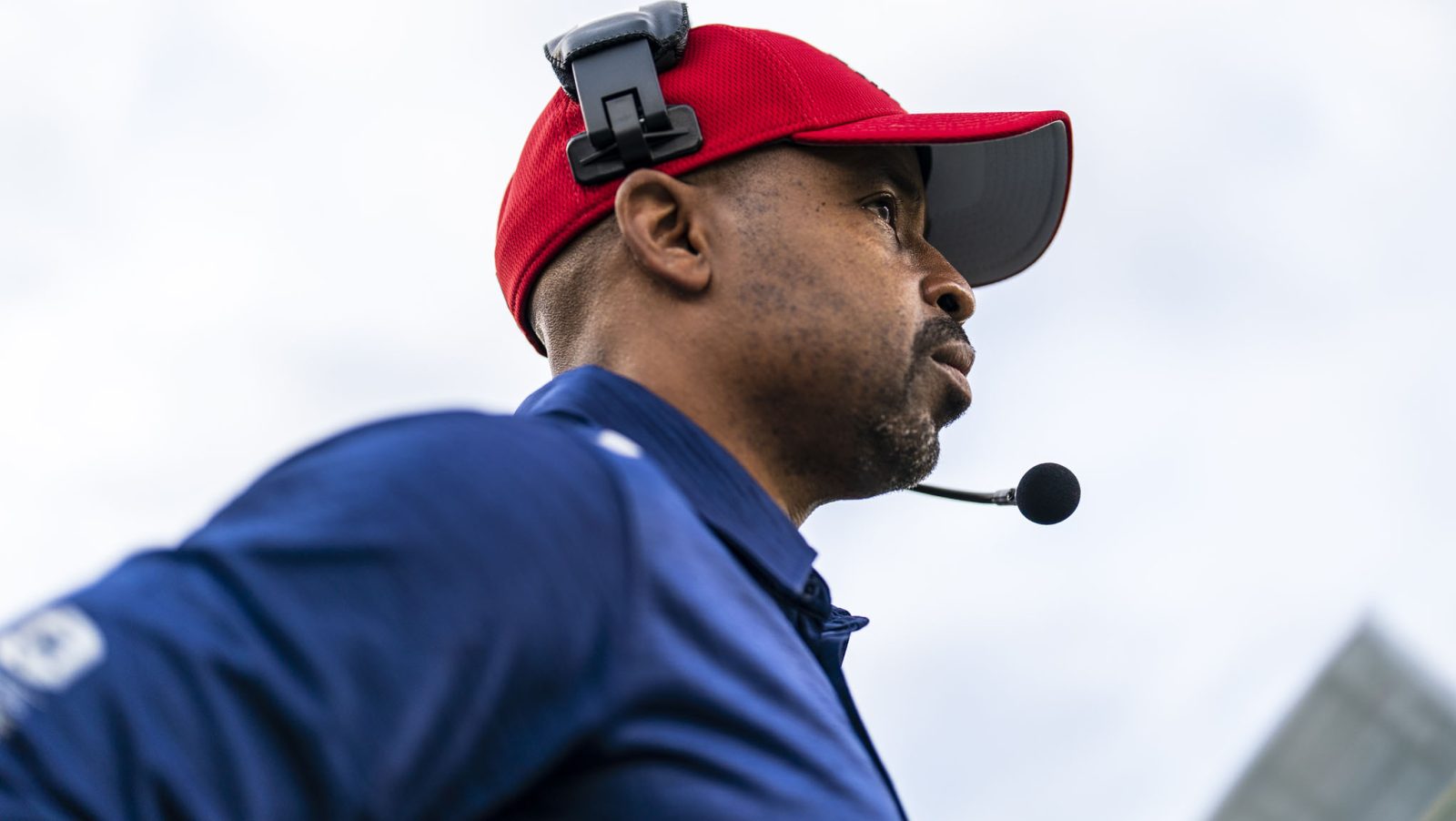 HAMILTON — The Hamilton Tiger-Cats announced Monday that the team has added Khari Jones as a football operations consultant.

“Khari is an outstanding person with a vast amount of experience in the Canadian Football League and he will add a tremendous amount of value to our football team,” said Orlondo Steinauer, president of football operations & head coach of the Hamilton Tiger-Cats. “We are happy to welcome Khari and his family back to the city of Hamilton and the Hamilton Tiger-Cats organization.”

Jones brings over 25 years of Canadian Football League experience, including 14 years coaching experience. Most recently, Jones served as the head coach and offensive coordinator of the Montreal Alouettes (2019-22), leading them to back-to-back playoff appearances (2019, 21) and an 18-18 overall record. The Sacramento, California native also served as the offensive coordinator with the Montreal Alouettes (2018), BC Lions (2014-17) and Hamilton Tiger-Cats (2011) as well as quarterbacks coach with the Saskatchewan Roughriders (2012-13) and Hamilton Tiger-Cats (2009-10). He was a member of the 101st Grey Cup champion Saskatchewan Roughriders.