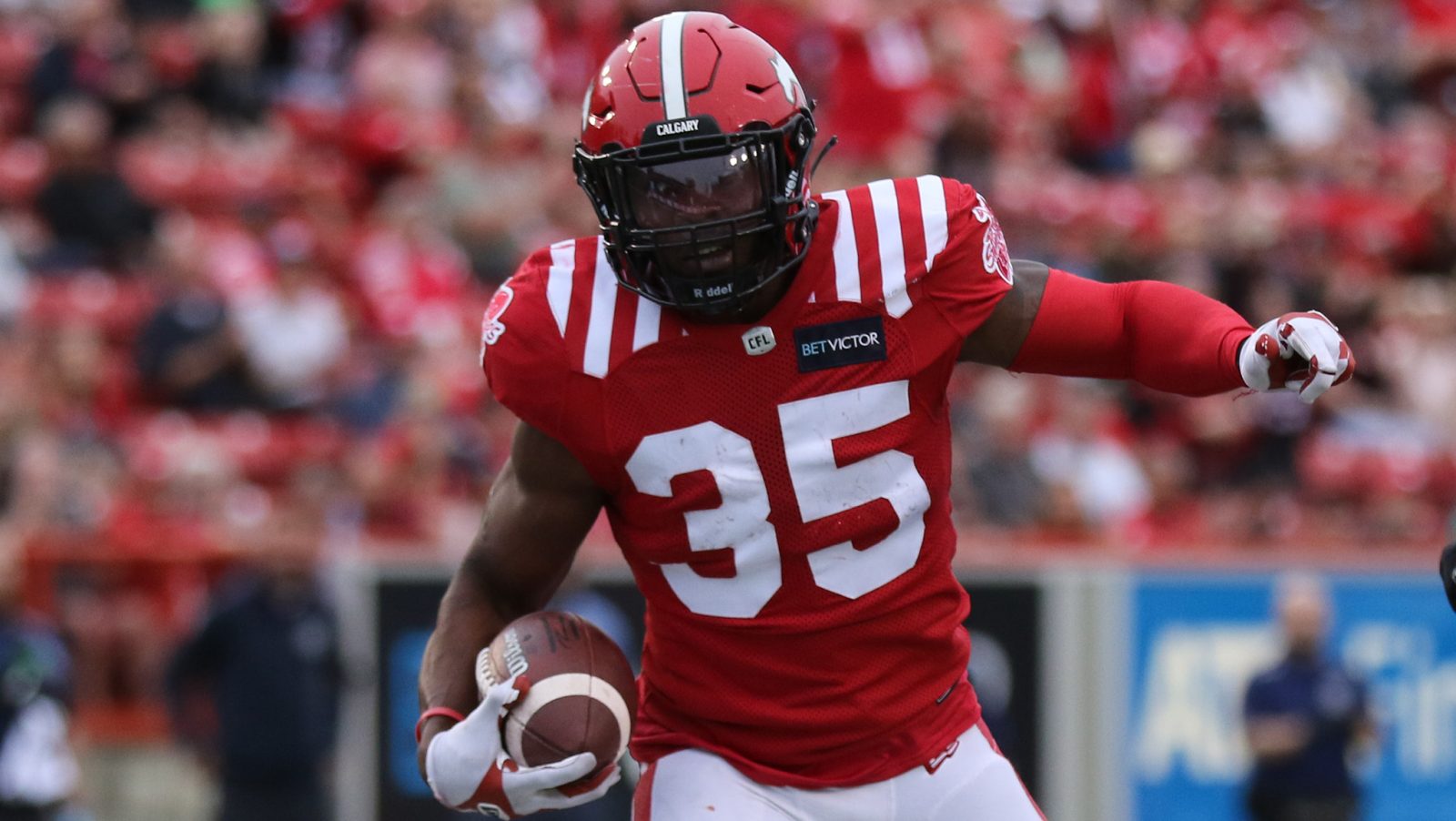 TORONTO — The Winnipeg Blue Bombers and Calgary Stampeders have submitted their final injury reports ahead of their game on Saturday night.

In Winnipeg, receiver Greg Ellingson (hip), defensive lineman Jackson Jeffcoat (hip) and running back Johnny Augustine (ankle) were among those listed as questionable for Saturday. Receiver Carlton Agudosi (ankle) has been designated as out for Week 8.

On Thursday for the Stampeders, running back Ka’Deem Carey (illness) and linebackers Jameer Thurman (illness) and Cameron Judge (hamstring/glute) returned to practice and will be available for Calgary on Saturday.

Receiver Malik Henry (illness) also returned to practice, but had been listed as questionable while fellow receiver Richie Sindani (hamstring) has been listed as doubtful.