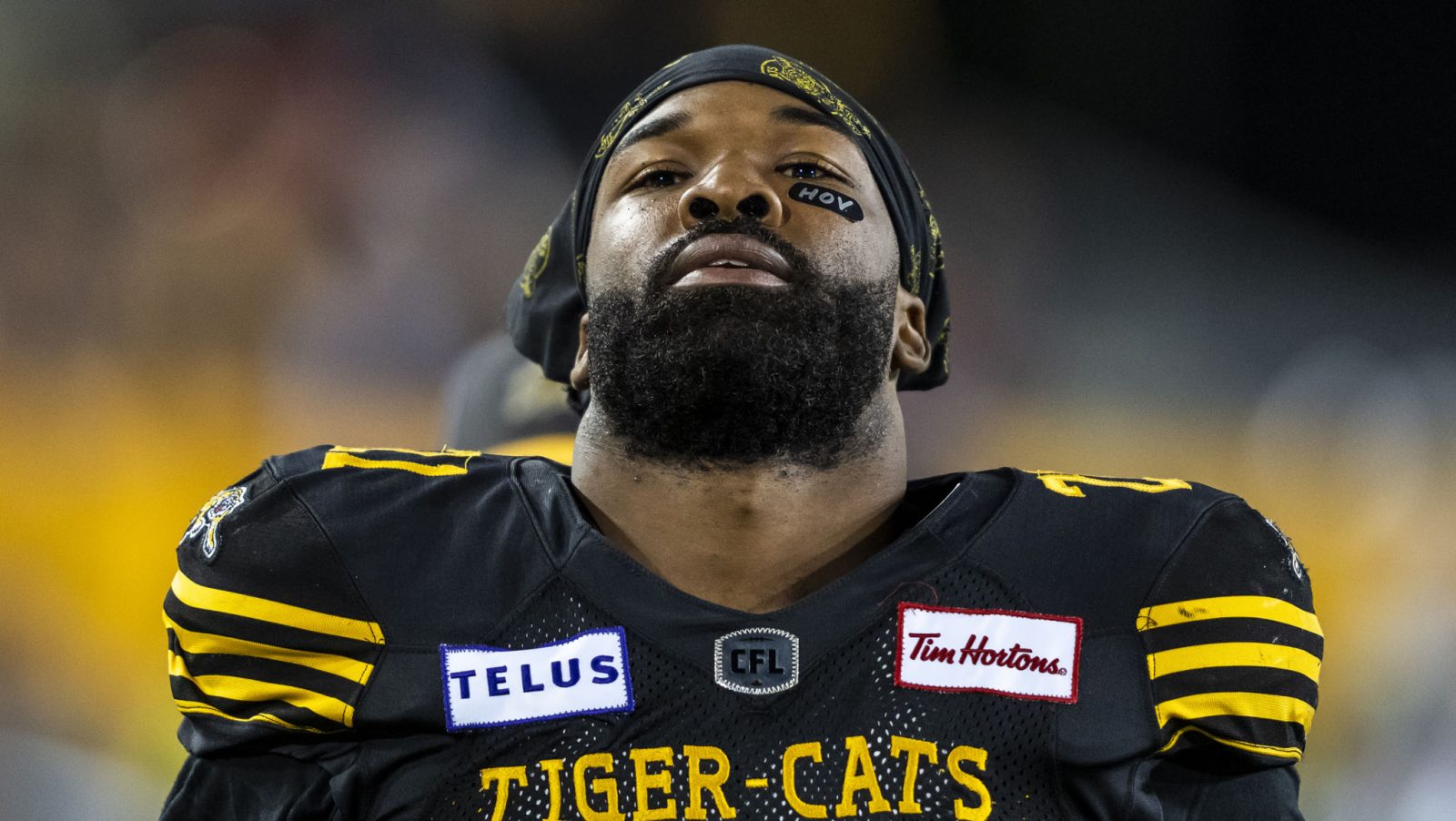 TORONTO — The Hamilton Tiger-Cats and Toronto Argonauts have shared their final injury reports of the week, ahead of their meeting at BMO of Saturday evening.

Ticats’ receiver Bralon Addison (illness) is available for the team after missing time in practice early in the week. Linebacker Simoni Lawrence (groin) will also be available for Saturday’s game after participating fully in the week of practice.

Hamilton offensive lineman Kyle Saxelid (ankle), has been listed as doubtful after being limited in Wednesday’s practice. Defensive back Lawrence Woods (knee) has been designated questionable.