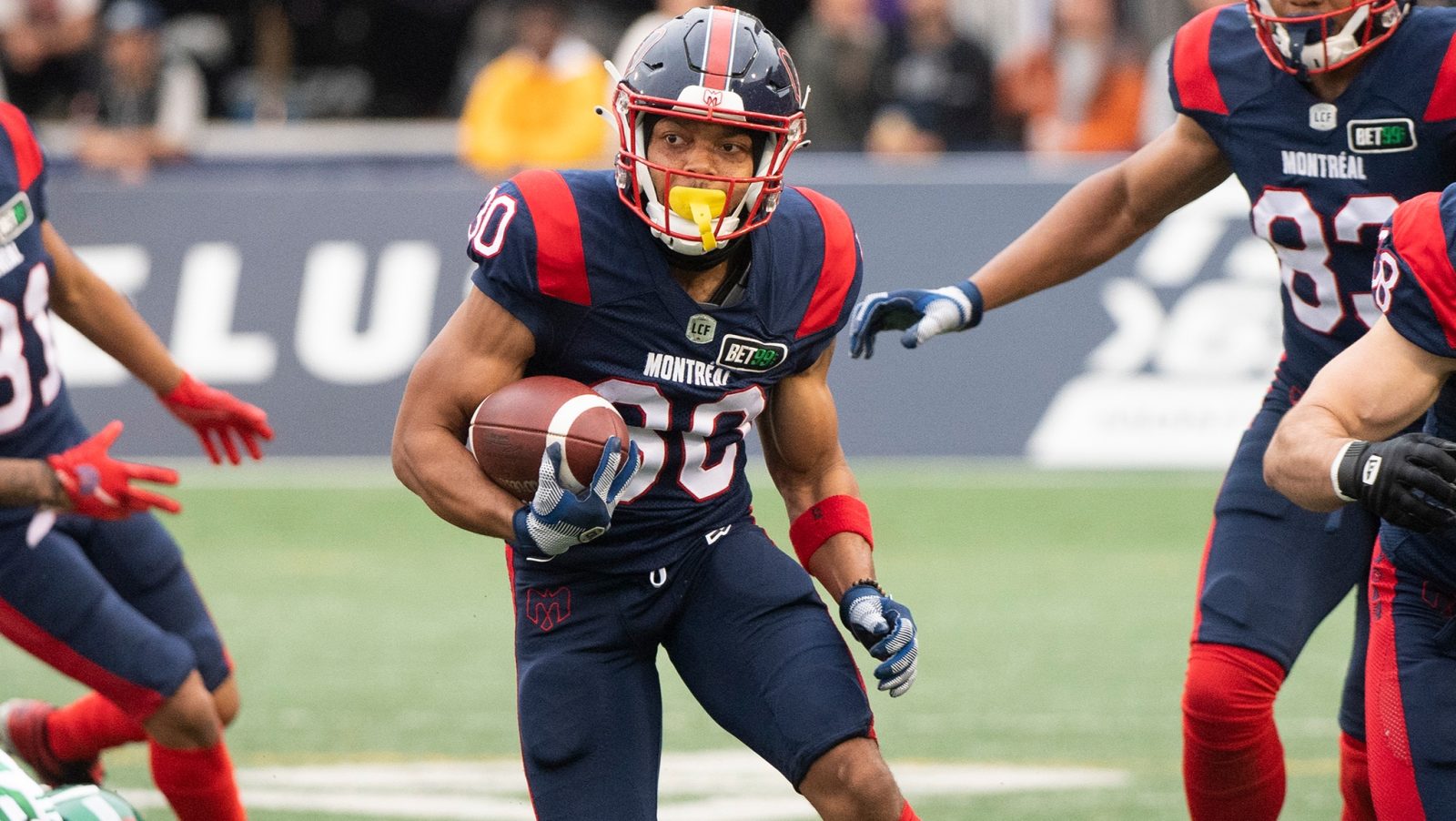 TORONTO — The Montreal Alouettes and Winnipeg Blue Bombers have submitted their final injury reports of the week ahead of their game on Thursday at IG Field.

A number of Alouettes players were limited in their final day of practice, quarterback Trevor Harris (back) and receiver Eugene Lewis (hip) were among those limited on Tuesday, but have no designation heading into Thursday’s game.

Running back/returner Chandler Worthy (ankle) was out for a third consecutive practice and has been ruled out for Thursday contest.

Winnipeg had a handful of players limited in Tuesday’s practice, defensive lineman Jackson Jeffcoat (hip), linebacker Adam Bighill (shoulder), receiver Greg Ellingson (hip) and running back Johnny Augustine (ankle) were among those limited and have all been listed as questionable for Thursday.

Bombers’ receiver Rasheed Bailey (calf) returned to practice in full capacity, however he has also been designated as questionable for the Week 10 matchup.