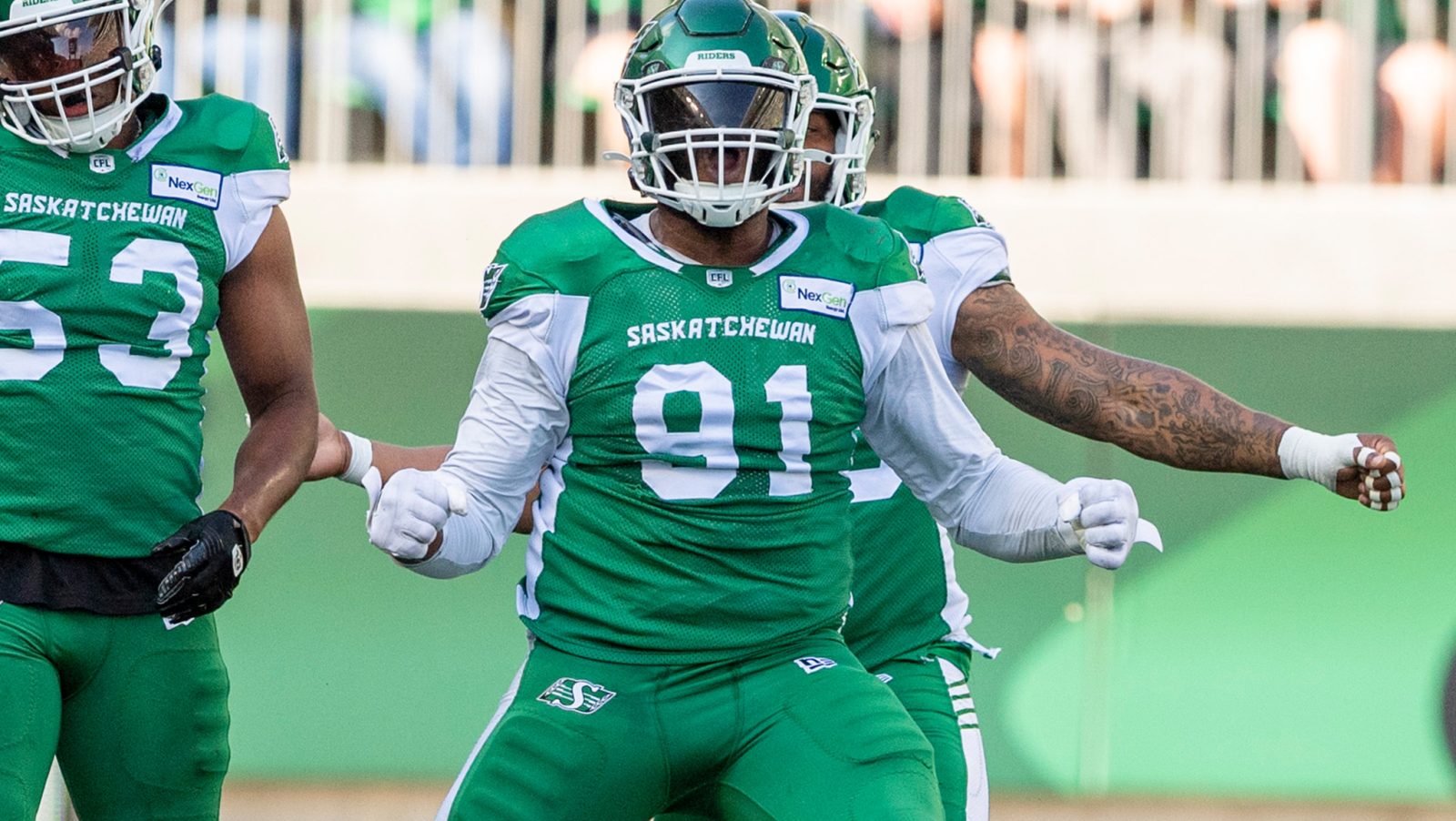 TORONTO — The Saskatchewan Roughriders and Edmonton Elks have submitted their final injury reports ahead of their Week 10 meeting at Commonwealth Stadium on Saturday.

The Riders will be without linebacker Tommy Bringi (hamstring) this week. The team has listed the rest of its reported players as questionable for Saturday.

Saskatchewan receiver Mitchell Picton (ankle), defensive lineman David Kenney (shoulder), running back Kienan Lafrance (knee), and d-lineman Pete Robertson (foot) all were limited for the third day in a row. Offensive lineman Dan Clark (ankle) has been limited this week, but Riders head coach Craig Dickenson told reporters in Saskatchewan that Clark was still a ways off from returning to action.

In Edmonton, offensive lineman David Beard (shoulder), defensive back Ethan Makonzo (groin) and linebacker Jordan Reaves (knee) will be available for Saturday. Defensive back Mike Dubuisson (calf) has been ruled out.