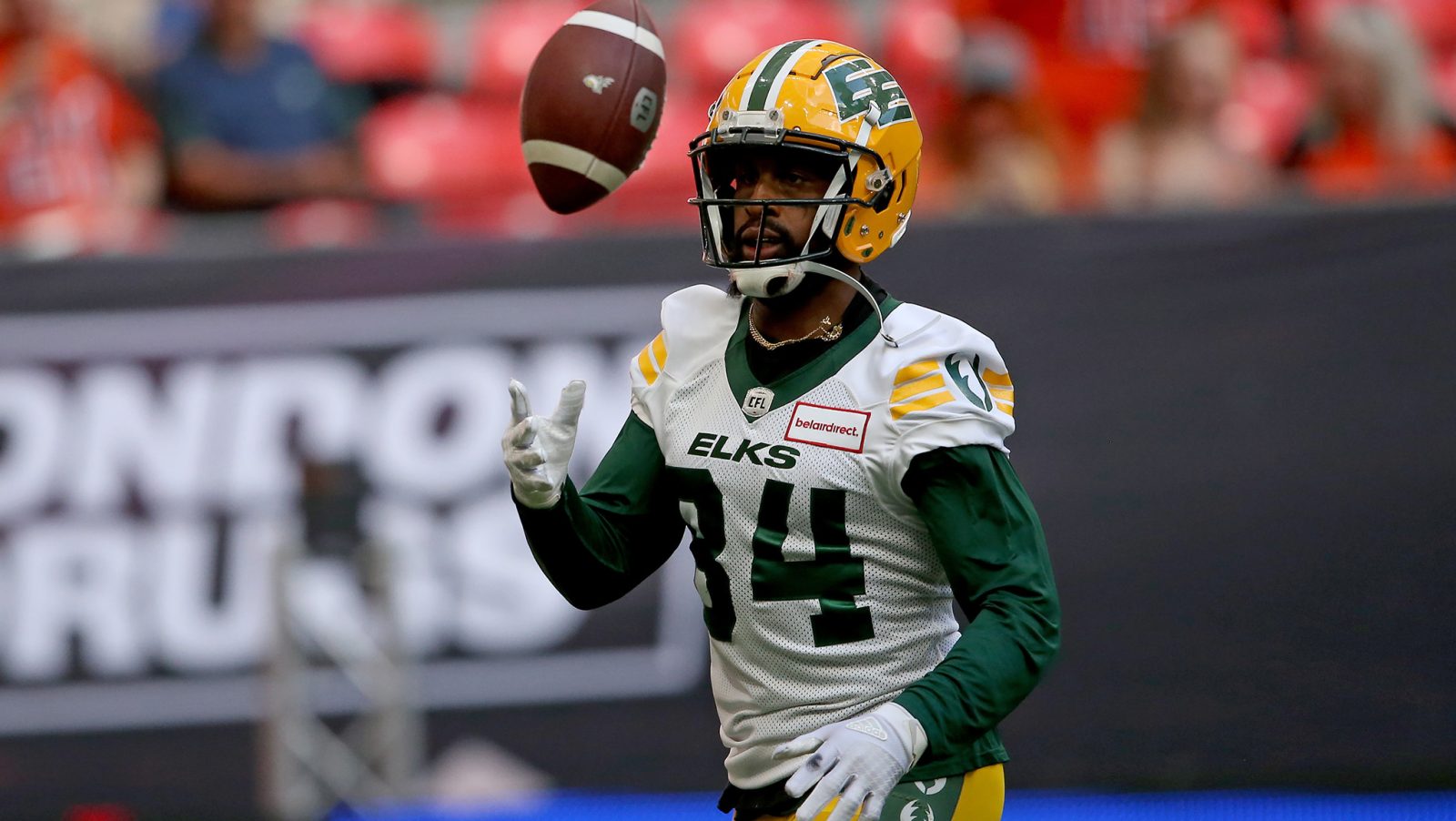 TORONTO — The Ottawa REDBLACKS and Edmonton Elks have submitted their final injury reports ahead of their matchup on Saturday from Commonwealth Stadium.

The REDBLACKS were without receiver RJ Harris (hip) along with defensive backs Justin Howell (shoulder) and Sherrod Baltimore (hamstring), for the final day of practice and each have been listed as out for Saturday’s game.

Defensive back Monshadrik Hunter (hamstring) returned to practice in limited capacity, but has also been ruled out. While offensive lineman Dino Boyd (illness) was a full participant for the second day and received no designation for Saturday.