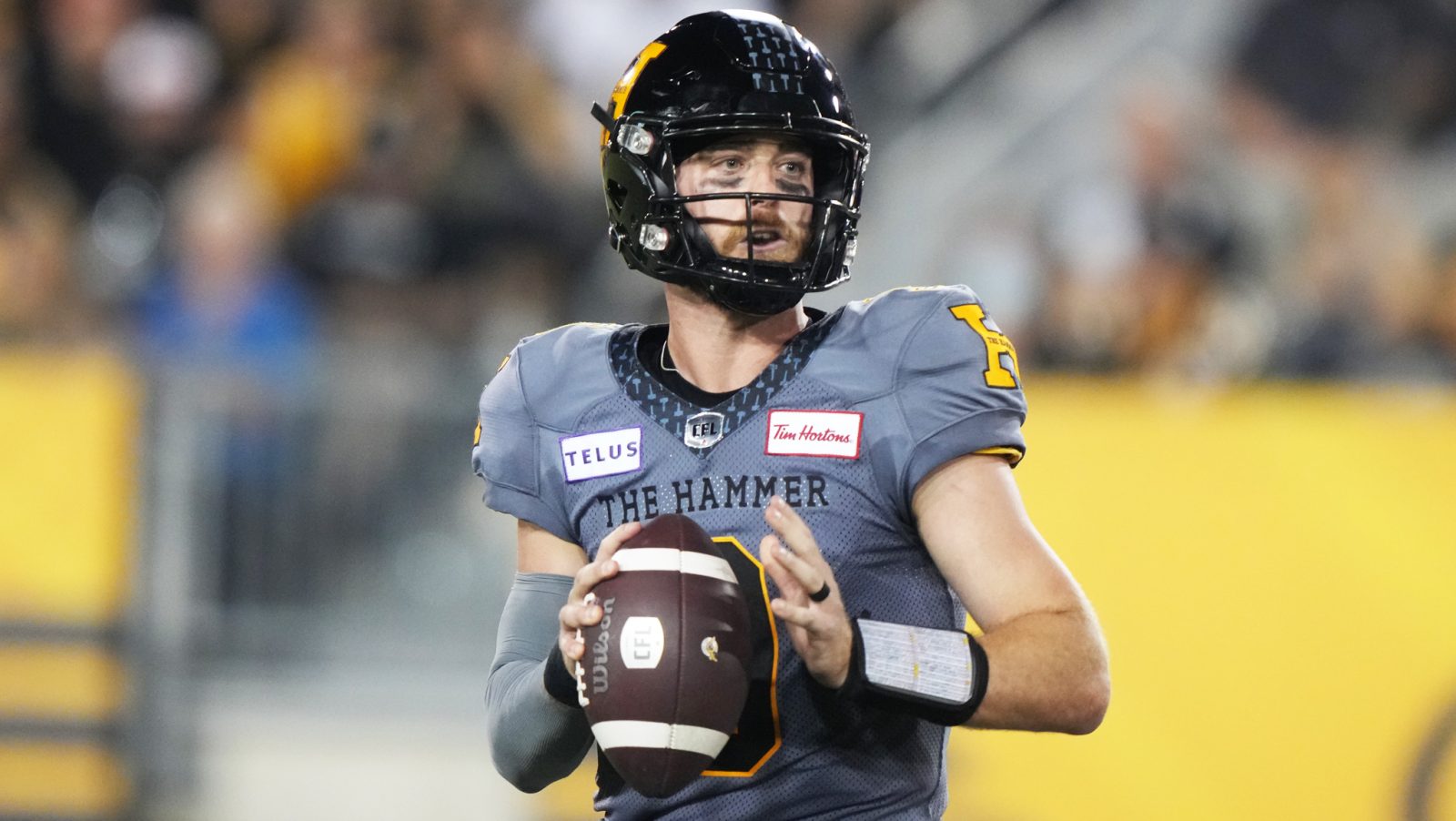 TORONTO — The Hamilton Tiger-Cats and Toronto Argonauts have shared their injury reports ahead of their game on Monday at Tim Hortons Field.

Ticats quarterback Dane Evans (right shoulder) practiced fully on Saturday and is listed as available for the team’s game on Monday. However, quarterback Matthew Shiltz (right wrist) missed practice again and will not suit up in the contest.

Offensive lineman Chris Van Zeyl (hip) is eligible to practice as his time on the six-game injured list nears its end, while wide receiver Anthony Johnson (wrist) was also eligible to practice but did not participate on Saturday. Both were listed as out for this week’s contest.

In Toronto, receiver DaVaris Daniels (thorax) practiced fully in Saturday’s session, while defensive back Robert Priester (shoulder) and running back Javon Leake (hamstring) also were among those who sat out of practice. All three were listed as questionable to suit up this week.