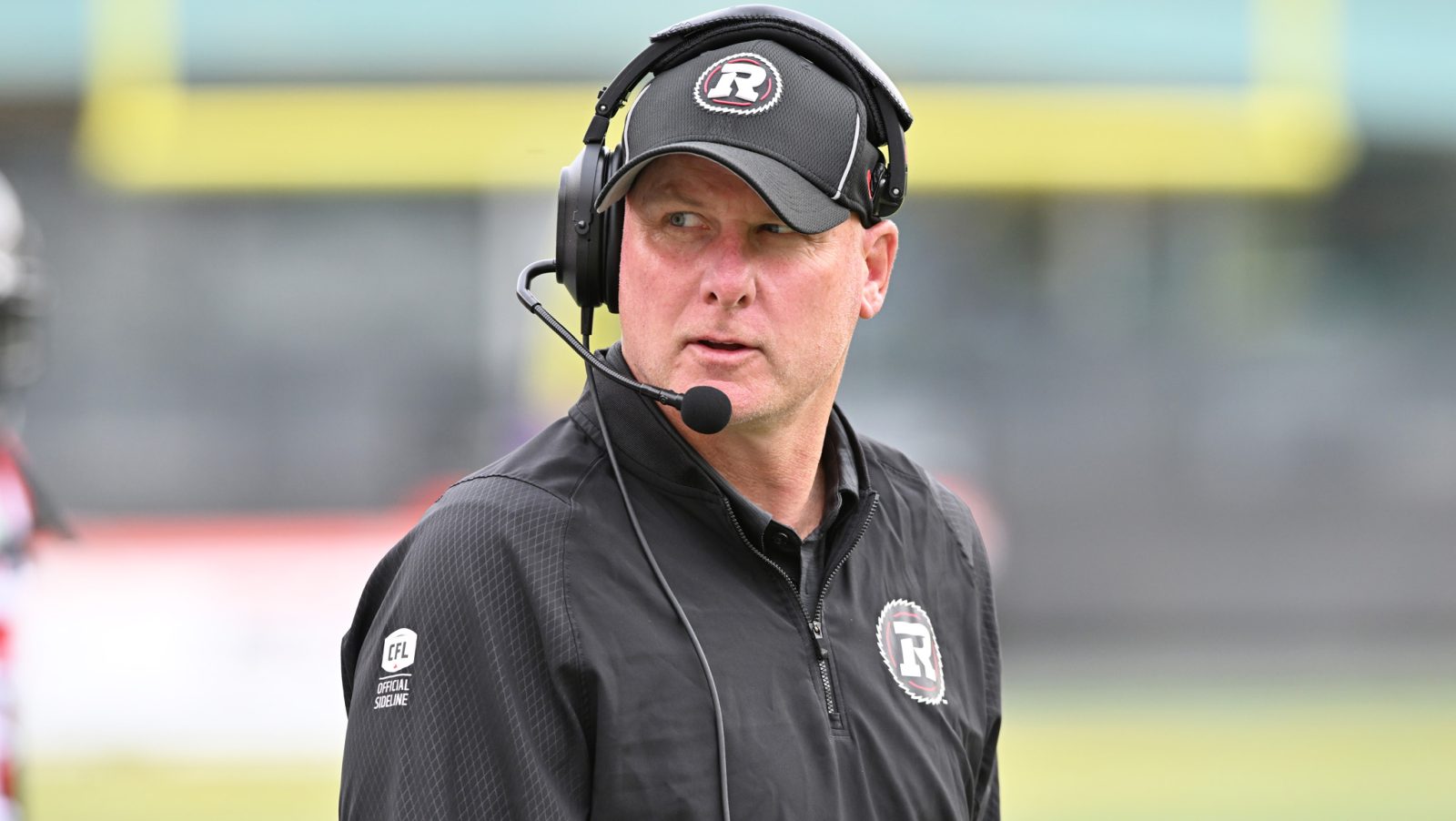 OTTAWA – The Ottawa REDBLACKS have relieved head coach Paul LaPolice of his duties.

“I have enjoyed working with Paul and thank him for his contributions to this team over the past two seasons; today isn’t an easy day,” said REDBLACKS GM Shawn Burke. “In this business, sometimes a change is required to help move a team forward and that’s what we’ve done here. We’re fortunate to have a coach of Bob Dyce’s caliber and experience able to step up and take on this role.”

RELATED
» Lions top REDBLACKS at BC Place
» Through the Lens:Ottawa at BC
» The Lay of the Land: CFL standings

LaPolice was hired as the second head coach in REDBLACKS history in December 2019, though it would take another year until he would lead the team onto the field following the cancellation of the 2020 campaign. LaPolice has since put up a 6-26 record at the helm of the REDBLACKS.

“Paul is an excellent man who has put everything he has into this job. But, unfortunately, we haven’t won nearly enough games,” said OSEG CEO Mark Goudie. “We are committed to getting back to what RNation deserves which is exciting and winning football.”

The REDBLACKS return to practice this week in preparation of clash with the Alouettes in Montreal on Thanksgiving Monday.