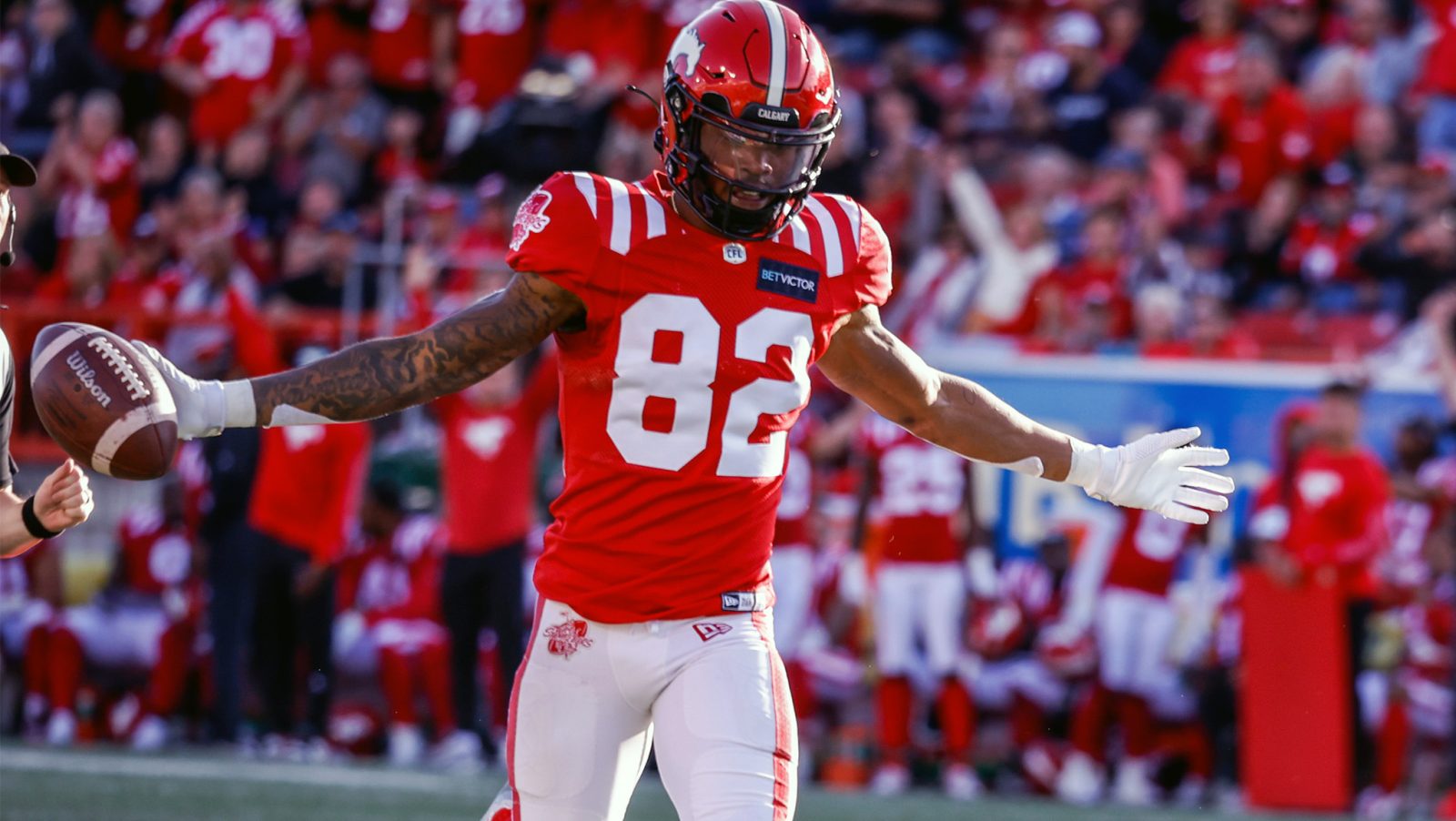 TORONTO — The Calgary Stampeders and Hamilton Tiger-Cats have shared their final injury reports ahead of their meeting on Friday at McMahon Stadium.

Kicker Rene Paredes (non-injury related) returned to practice Wednesday and will be available Friday, while Rookie receiver Jalen Philpot (foot) was a full participant for a second day after sitting out on Monday.

Defensive back Titus Wall (foot) remained limited on Wednesday and is questionable for Friday. Receiver Colton Hunchak (hamstring) has also been listed as question after being limited in practice on Wednesday.

In Hamilton, the Tiger-Cats will have linebacker Simoni Lawrence (knee) on their active roster or one-game injured list this week, after he’s spent time on the six-game injured list. He was a full participant again on Wednesday.

Receiver Steven Dunbar Jr. (non-football related) was a full participant for a third practice, while offensive lineman Colin Kelly (knee), linebacker Myles Manalo (Achilles) and defensive back Tunde  Adeleke (knee) were full participants for the team’s final day of practice after sitting out or being limited on Monday.

Defensive lineman Micah Johnson (knee) was a non-participant on Wednesday and is listed as questionable for Friday. His fellow defensive lineman, Mason Bennett (illness) was a full participant after missing Tuesday’s practice.