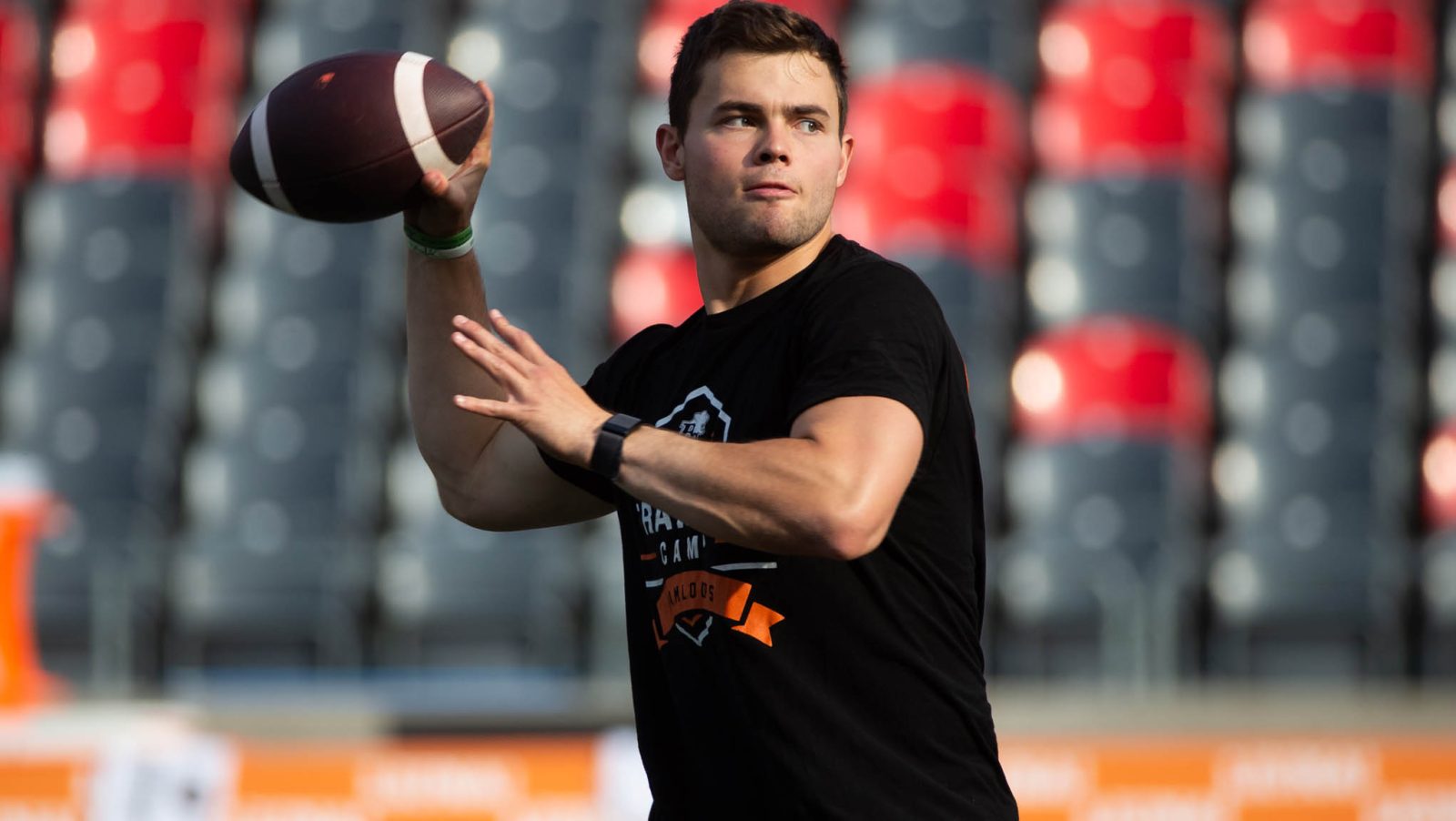 TORONTO — The BC Lions and Winnipeg Blue Bombers have submitted their final injury reports ahead of their game on Saturday at BC Place.

Lions’ quarterback Nathan Rourke (foot) was limited all week in practice and will not play on Saturday.

The Blue Bombers have listed seven of their players as out of Saturday’s game, including receiver Drew Wolitarsky (knee) and defensive back Deatrick Nichols (personal matter).