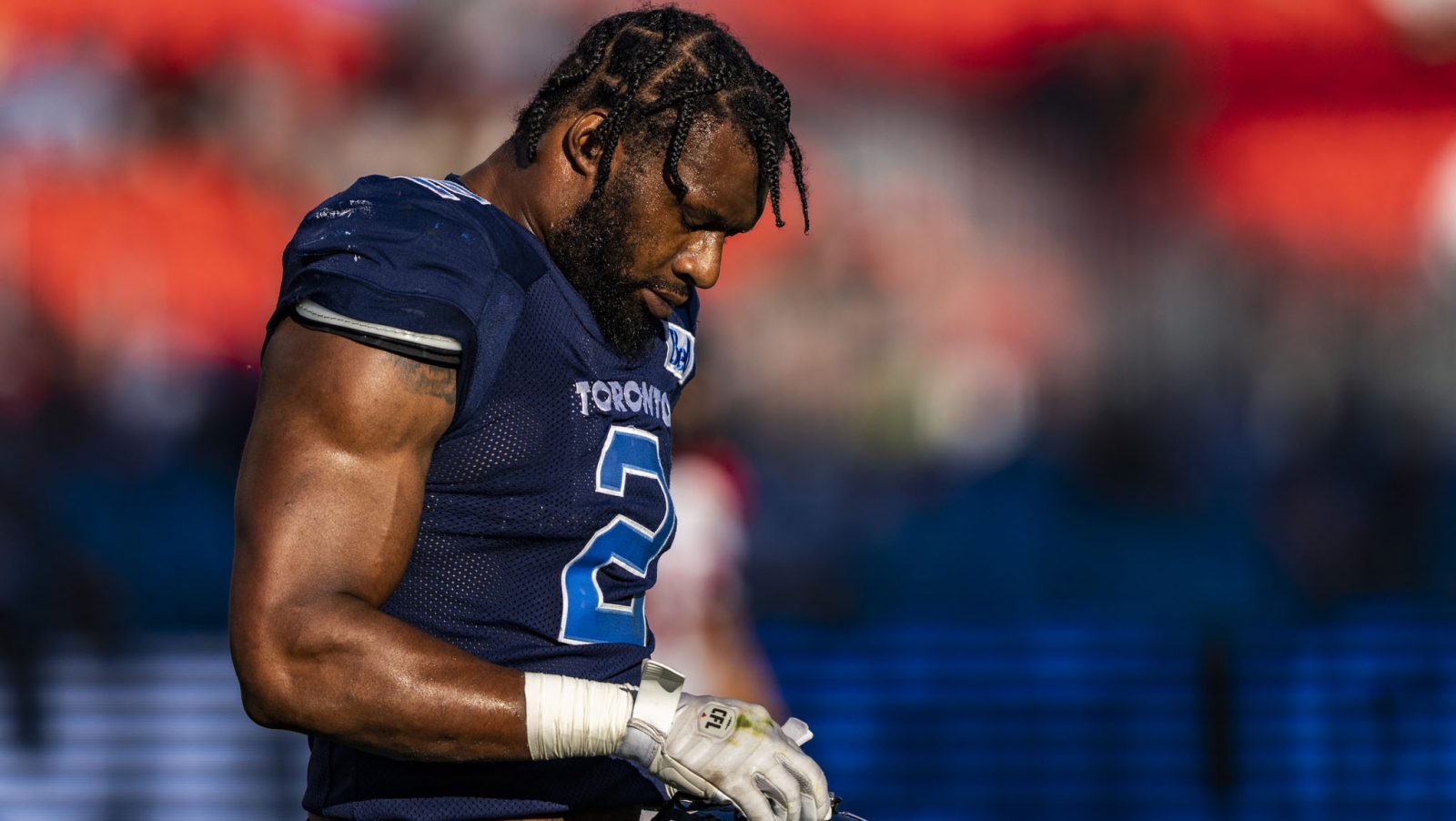 TORONTO — The Toronto Argonauts and Montreal Alouettes have shared their final injury reports ahead of their meeting on Saturday at Percival Stadium.

Defensive lineman Shawn Oakman (shoulder) is available for Saturday’s game, having been a full participant on Thursday a day after sitting out of Wednesday’s practice.

The Alouettes will be without defensive back  Zach Lindley (hip) while receiver Reggie White Jr. (knee) and offensive lineman Sean Jamieson (knee) will have their respective injuries keep them out again this week.