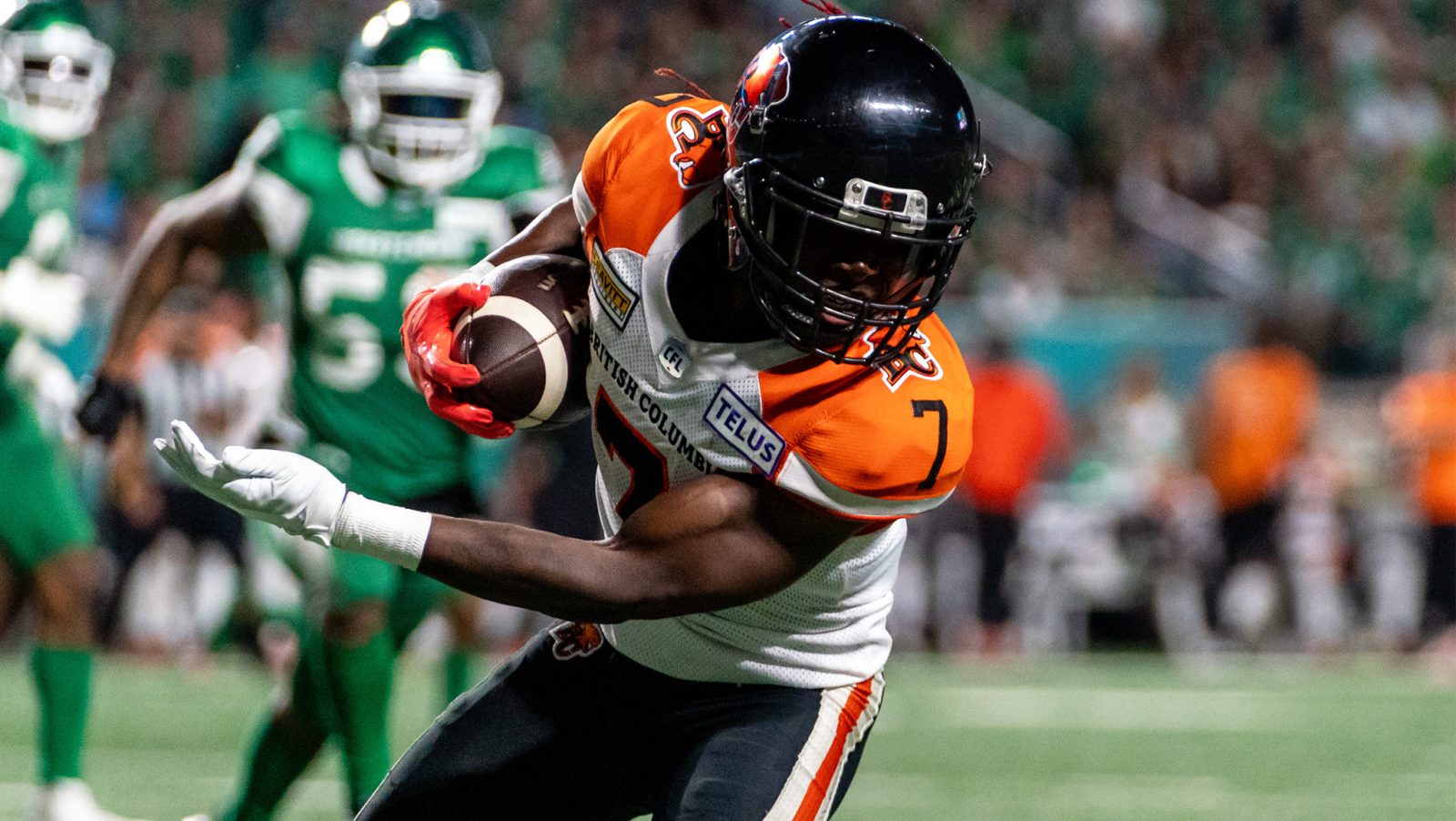 TORONTO — The BC Lions and Edmonton Elks have submitted their injury reports of the week ahead of their Week 20 matchup at Commonwealth Stadium.

Quarterback Taylor Cornelius (abdomen) did not practice this week and is listed as out for the game after being hospitalized with a spleen injury.

In Vancouver, the Lions did not practice due to poor air quality so the team submitted their injury reports based on an estimation of participation. Receiver Lucky Whitehead (ankle) was listed as out for the game on Friday. Defensive back Delvin Breaux Sr. (ribs) was also ruled out. Quarterback Nathan Rourke (foot) was limited on Tuesday but is still not quite ready for a return and has been ruled out for the game.