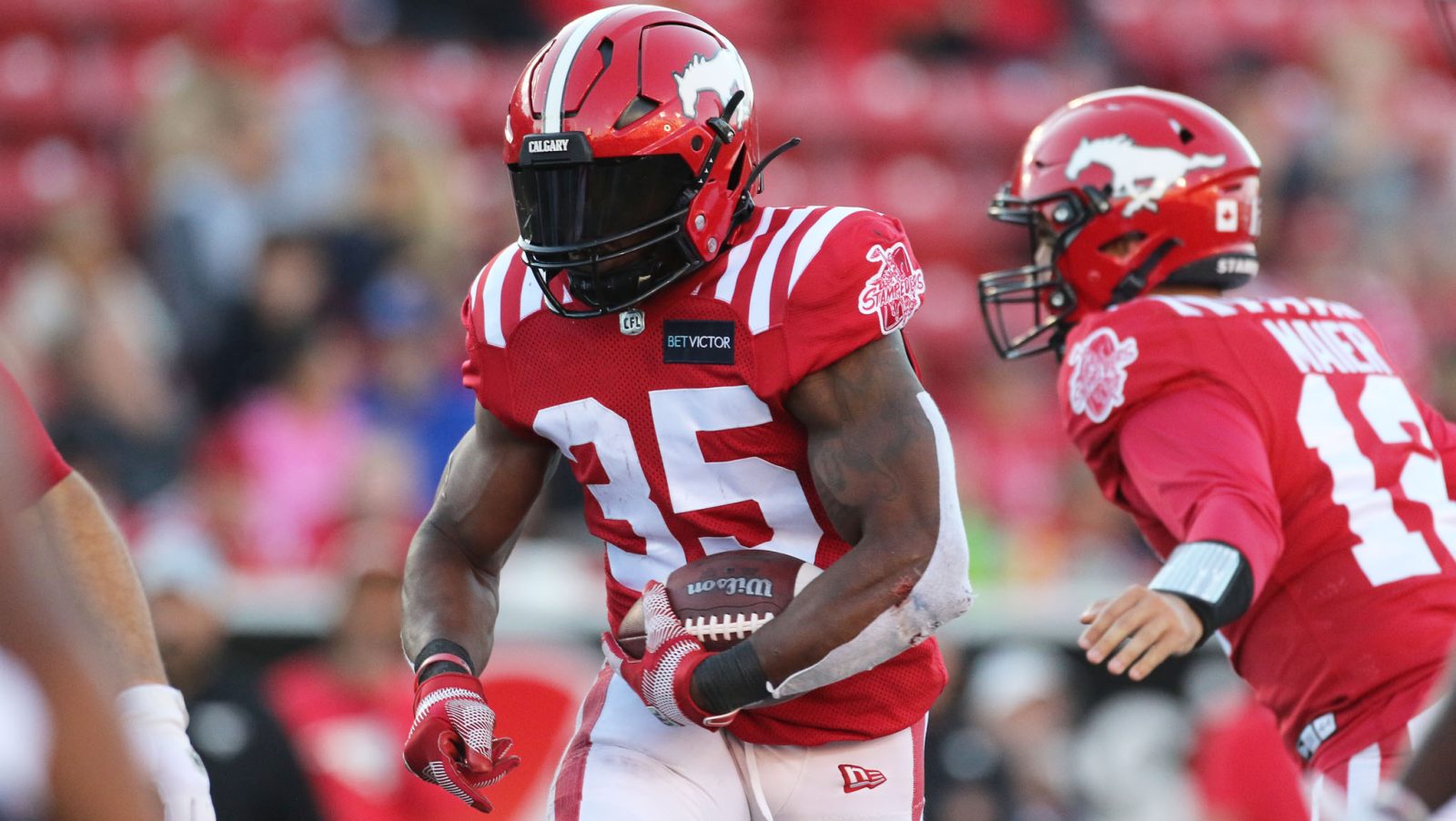 TORONTO — The Calgary Stampeders and Saskatchewan Roughriders have filed their final injury reports ahead of their meeting on Saturday at Mosaic Stadium.

In Regina, Anthony Lanier II (head) was a non-participant in the final day of practice after being limited Wednesday, he is listed as questionable ahead of Saturday.

Receiver Jake Harty (foot) and defensive back Amari Henderson (calf) remained non-participants and have been ruled out. While running back Jamal Morrow (hand) was a full participant for a third consecutive practice.

Stampeders running back Ka’Deem Carey (illness) was a full participant for a second day of practice and has no designation approaching Saturday.

Running back/returner Peyton Logan (ankle) and receivers Luther Hakunavanhu (hamstring) and Malik Henry (ankle) remained limited on Thursday, while defensive back Nick Statz (hamstring) missed a third practice and has been listed as out.