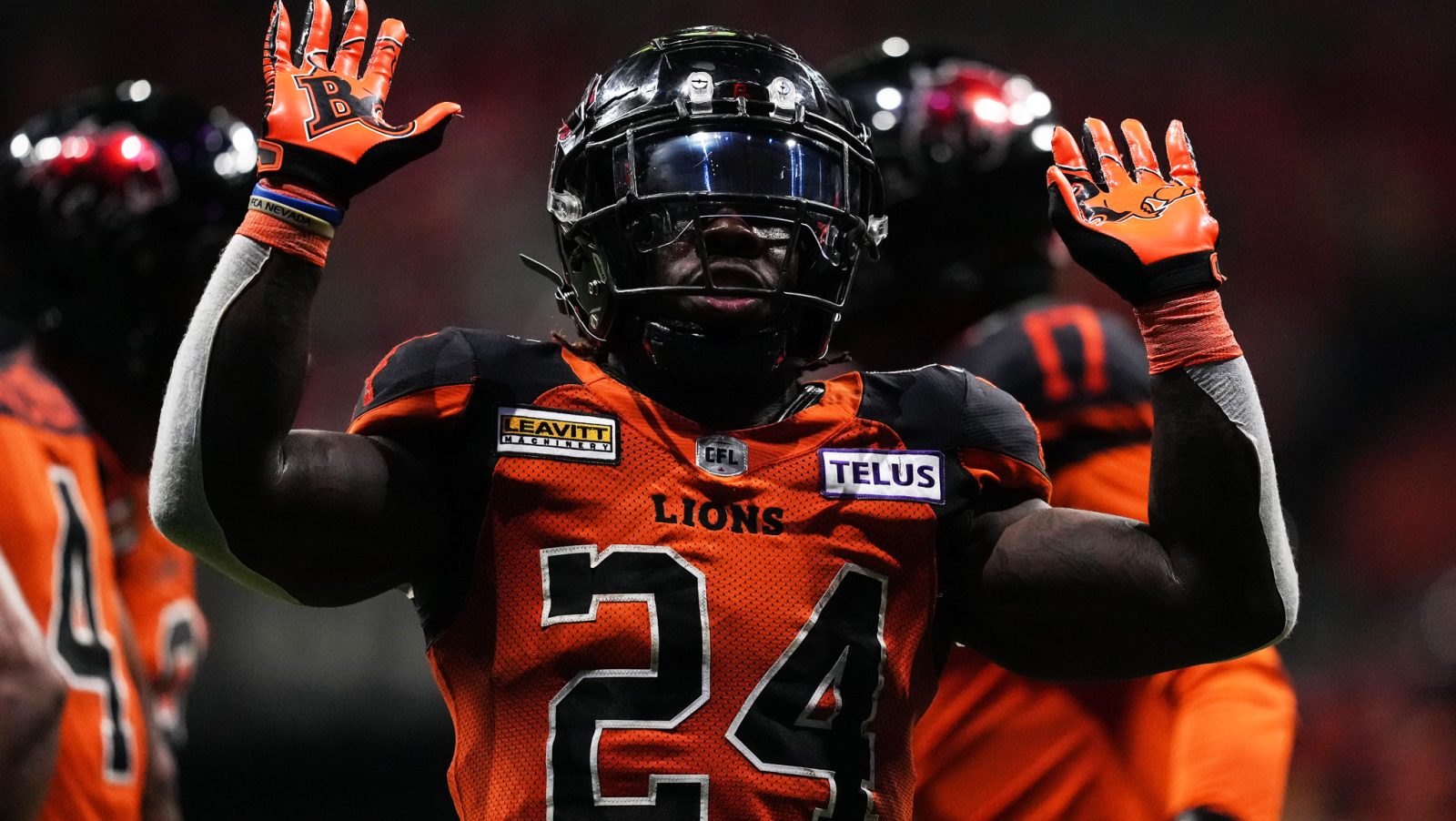 TORONTO — It’s the final week of the regular season and the CFL has four games on tap for fans to enjoy before we turn our attention to the 2022 CFL playoffs.

Things start in Winnipeg as the BC Lions visit the Blue Bombers at IG Field. Nathan Rourke is expected to start the game for the Lions, giving fans a look at the Canadian sensation for the first time since Week 11. Winnipeg may be resting some of their starters this weekend but will still want to give fans at IG Field another win to cap off the regular season.

Saturday’s tripleheader starts in Toronto as the Argonauts welcome the Montreal Alouettes to town. There are no playoff implications in this matchup but after losing last week on a missed field goal, it’s likely that Montreal would like to get some revenge over the Argos. For Toronto, one more win would give them six on the season at home.

Next up is a matchup in the nation’s capital between the Hamilton Tiger-Cats and Ottawa REDBLACKS. The REDBLACKS have yet to get a win at home this season and will hope they can do so for their fans in the final game of the year. Hamilton would like to finish their regular season on a high with a win on the road before setting their sights on the Eastern Semi-Final.

And finally, the Calgary Stampeders welcome the Saskatchewan Roughriders to McMahon Stadium. The Stamps have one final tune up in the regular season before their attention turns to the BC Lions and the Western Semi-Final. The Riders, on the other hand, are out of the playoffs and will head into the off-season following Saturday night’s contest. 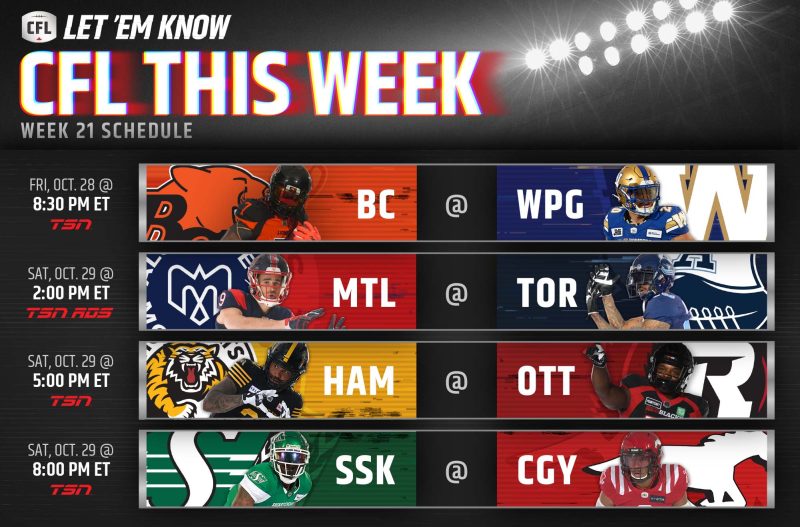