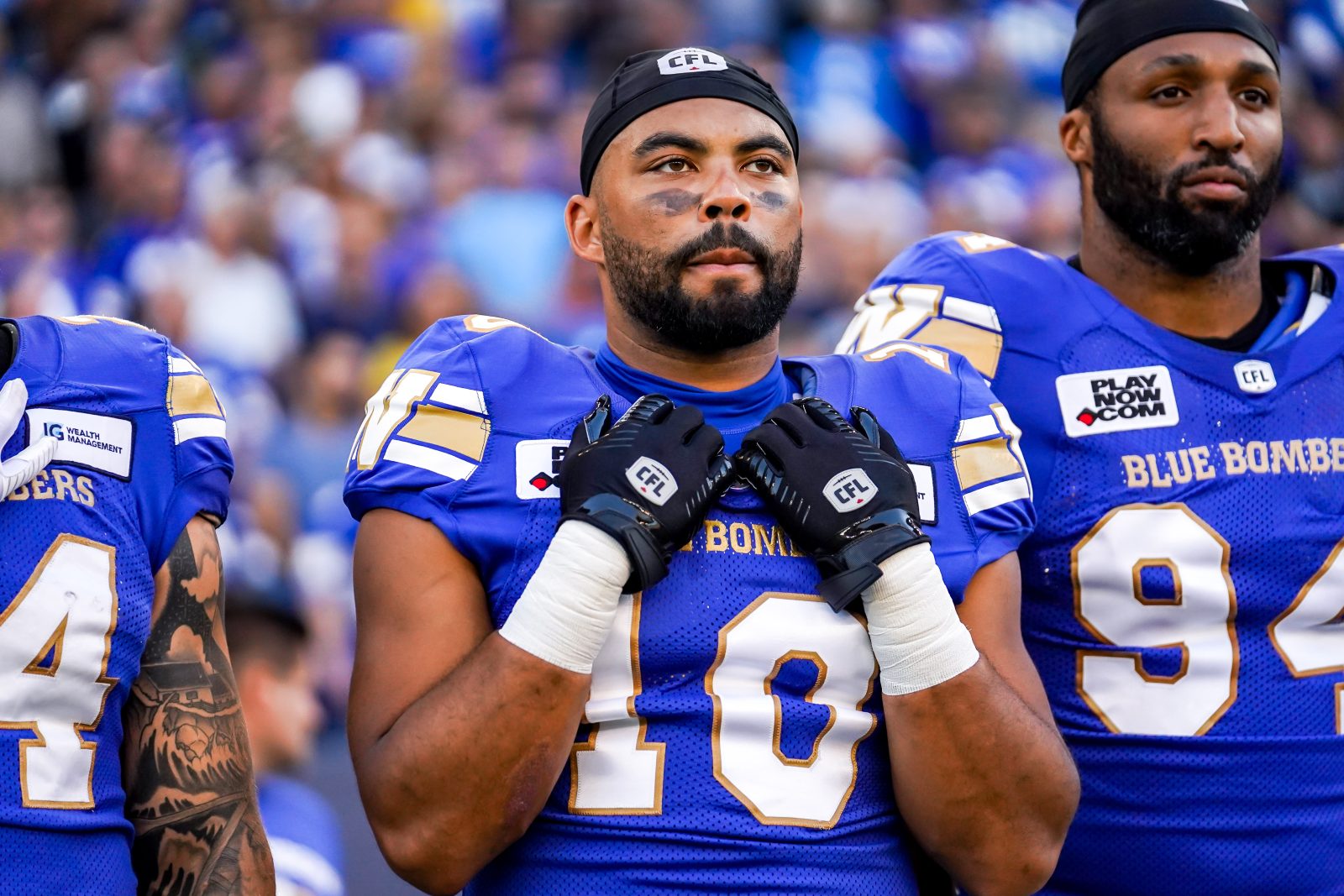 WINNIPEG — The Winnipeg Blue Bombers have filed their final injury report of the week. Winnipeg is set to host the Western Final on November 13 from IG Field.