Statement from the Canadian Football League 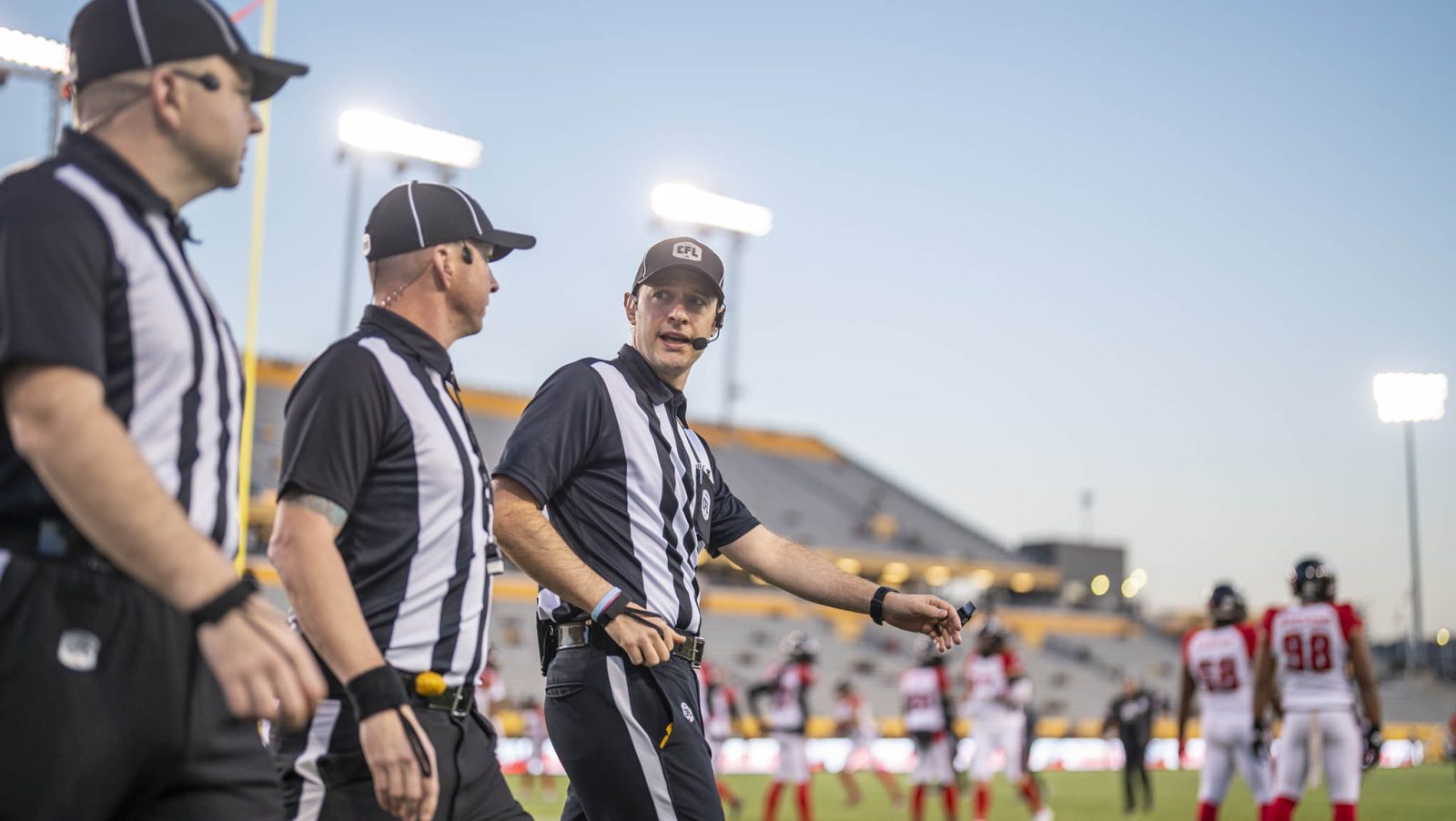 Statement from the Canadian Football League

As CFL officials prepare for some of the biggest games of their careers, with our playoffs set to start on Sunday, I have been reflecting on the important role they play. In fact, I have been thinking a lot about officials at all levels, in all sports, following the recent physical attack on an amateur football official at a cégep game in Saint-Hyacinthe, Quebec.
​
​Disagreeing with an official’s call is part of the game, for coaches, players and fans. But disrespecting an official is totally unacceptable, abusing an official is an abuse of the game, and an attack on any official in any sport is an attack on sport itself. A shortage of officials is a growing problem, particularly in amateur football. Recruitment and retention become even more difficult when people see the treatment too many officials face on a regular basis. We can all help tackle this problem, strengthen the game, by treating officials with respect and, dare I say, gratitude.
​
​Like the other CFL teams that will take the field in Montreal and Vancouver on Sunday, our officials have reached the pinnacle of their vocation, having earned their way onto a professional playing field. They have dedicated years, sometimes a lifetime, to this incredibly difficult job, running a lightning fast game with complex rules, and running with world class athletes. Football officials at every level are essential to the game we love. Let’s hold them to a high standard, but let’s also elevate how we treat them, whether we are attending our kid’s game at the local park, or watching some of the best in the world, officiating our playoffs and Grey Cup.