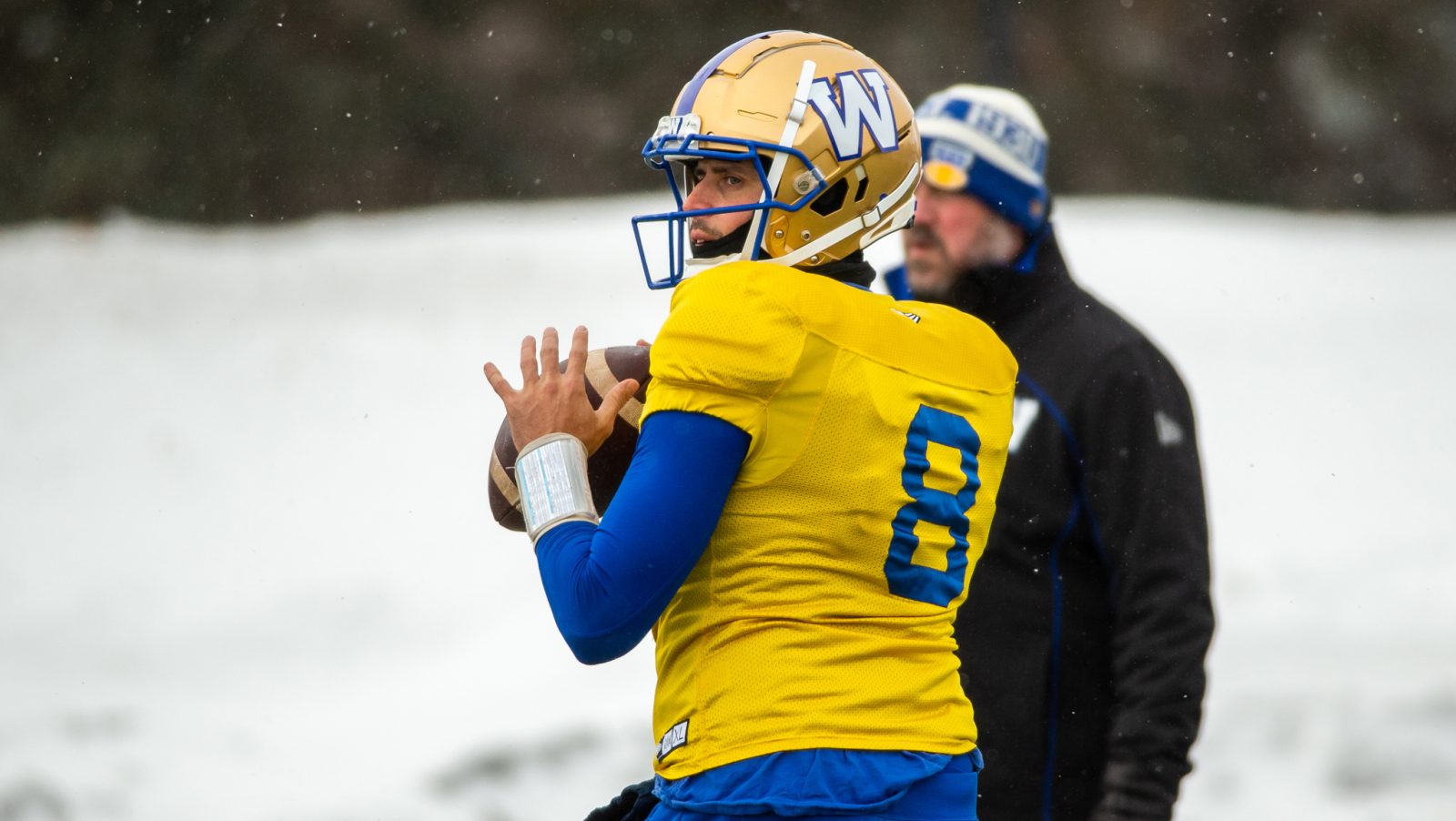 REGINA — The Winnipeg Blue Bombers and the Toronto Argonauts have shared their final injury reports of the week ahead of meeting in the 109th Grey Cup on Sunday at Mosaic Stadium.

Zach Collaros (ankle) returned to practice on Friday and participated in a full capacity but was listed as questionable for the Grey Cup. He missed the team’s first two practices of the week.

Defensive back Maurice Carnell (knee) was listed as out for the game, while linebacker Wynton McManis (bicep) is questionable. Wide receiver Damonte Coxie (foot), defensive linemen Damontre Moore (quadricep) and Shane Ray (bicep) and defensive back Tigie Sankoh (bicep) all missed practice on Friday and will not play on Sunday.