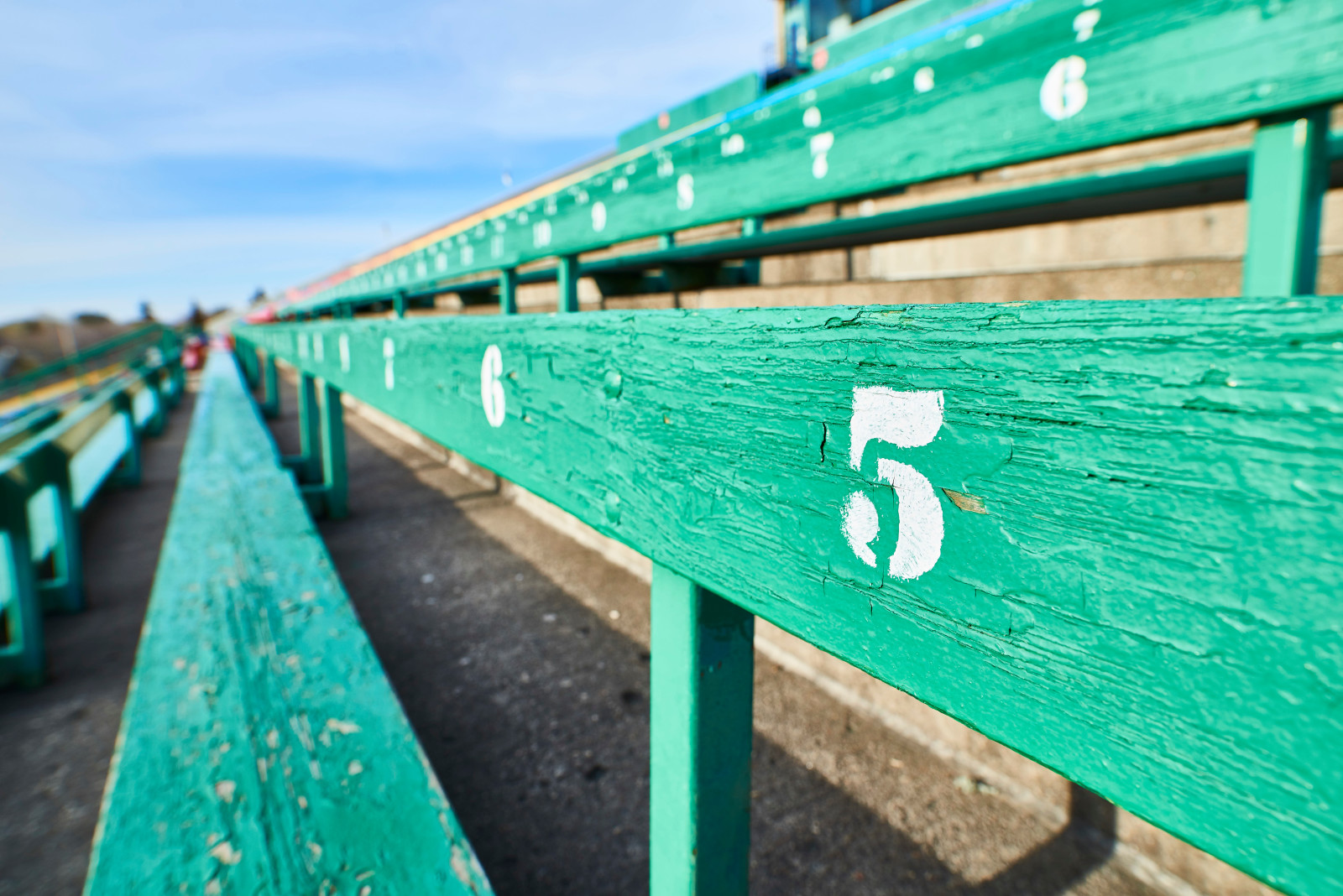 Mosaic Stadium, the old one, will be packed on Saturday as a fan base says goodbye to the stadium formerly known as Taylor Field.

The stadium endeared itself to Rider Nation.

It wasn’t the rust or the semi-functional bathrooms or the bench seating that was only made bearable with a cushion or blanket.

It was the experience. 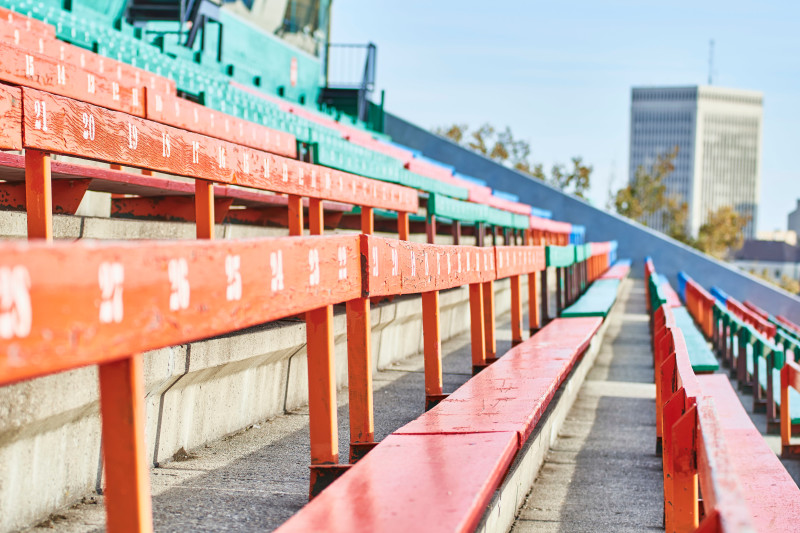 RELATED
» CFL Insights: The end of an era
» Inside Mosaic: Photo Essay Dedicated to Riderville
» The Waggle: Farewell to Mosaic Stadium
» The Weekly Say: Is it time to look at Bridge?

For that’s what it is about Mosaic Stadium/Taylor Field that kept us Saskatchewanians coming back for more. The wave of Rider green you see now at Mosaic wasn’t always that way but the fans’ passion for their team has never wavered.

Strangers weren’t strangers when sitting next to each other at Rider games. You became brethren instantly and likely were on a first name basis by halftime, and if the game was crazy enough you may have hugged on a game-winning play.

The term Rider Nation is the best way to describe the team’s fan base. Spread from coast to coast, from continent to continent. We are everywhere. It’s true.

And we’re all tied together from experiencing game day in Saskatchewan.

On Saturday, many say it’ll be a bitter sweet day. Because there is something new ahead — it’s not like it’s the final game for the Roughriders, it’s just that they’ll be moving into a brand new state of the art facility.

But tears will be shed for the old, patched together stadium fans have called home for almost a century. Fans are traveling back home to be there. Catching flights from far away or getting in the car early to be there for the final game because it’s the last chance to reminisce. It’s the last chance to walk up to the stadium where we saw our first Rider game.

And memories are vivid and clear.

» THROUGH THE LENS: One last look inside Mosaic Stadium

The memories of sitting on hemorrhoid hill — that’s what we called it before they covered up the grassy knolls with wooden stands and later upgraded seating highlighted by club lounges in the north and south end zone.

There are memories that the oldest of Rider fans have of watching Ron Lancaster and George Reed highlight the first golden era of Rider football, where the playoffs were a given and wins were plenty.

Of course, that was followed by 11 years of misery before Kent Austin, Ray Elgaard and Dave Ridgway became heroes and delivered a home playoff game and then a Grey Cup to follow.

That’s where I came in. The 80s were the era that got me hooked on the Riders and the CFL. Vince Goldsmith was my first favourite player. Then it was Don Narcisse and Corey Holmes later.

I still have the ’89 ‘The Kick’ Poster signed by Ridgway and Jeff Fairholm when they visited my hometown in the winter following the Grey Cup Championship. I was eight.

When people sit in their seats for the final time, they’ll remember the family members who brought them to their first game or the life long friends they’d see at every game.

I had one caller to the ‘Green Zone’ talk about a friend who died of cancer not too long ago. That friend passed on his season tickets to him. He wants to bring a sharpie on Saturday and write a little tribute to his friend on the very benches where they sat and bonded over football.

That’s what this place means to Saskatchewan.

It was home. It was home to what made Saskatchewan Roughrider fans known for being the wildest, craziest, most passionate fan base in the league.

It’s also been home to some wild games! Right now, all fans talk about is the ‘Blackout’ game when a storm knocked out the lights in 2007 and when they came back on almost an hour later. With only half the crowd remaining, the team mounted a comeback and won. Later that season, Kerry Joseph ended the Labour Day Classic with a QB draw from 23-yards out to beat Winnipeg. The place went berserk. The post-game parties were Grey Cup-like.

And that was just 2007. Many fans tell of legendary playoff comebacks in the 70s or fans flooding the field when they beat Sacramento in a jam-packed Taylor Field in the 90s or the time the Stampeders couldn’t call plays in ’95 in front of what is the largest crowd ever because they couldn’t hear a word they were saying inches away from each other.

Of course, in 2013, it’ll be a memory no one there will ever forget. The Riders winning a Grey Cup title at home, on that turf, in front of that sea of green.

Will I miss the old place? It’s hard to say yes when you’ve seen and toured the new place.

On Saturday it’s going to be a very sentimental moment when people walk out of that stadium for the last time. It’s like having to say goodbye to your childhood home.

But it is time to move on and it is time Saskatchewan has a state of the art home for their most prized sports franchise.

The one thing we will always have are those special memories from the place that was the heartbeat of Rider Nation.