TORONTO — The Canadian Football League (CFL) announced on Monday that it will mark Canada’s 150th birthday with special #CFLGameDay pageantry at Week 2 games across the country.

The CFL is tied to Canada as the only professional sports League that is uniquely Canadian. This year’s CFL brand campaign #BringItIn is a nod to the Canadian values that have come to define the CFL through its diversity, inclusiveness and equality.

To celebrate Canada’s 150th birthday the CFL will be adding special Canadian visuals to each game being played in Week 2, sharing the stories of Canadians who have impacted the League and kicking off 150 tweets leading up to the nation’s biggest game – the 105th Grey Cup presented by Shaw.

All host stadiums – McMahon Stadium in Calgary, BMO Field in Toronto, The Brick Field at Commonwealth Stadium in Edmonton and Mosaic Stadium in Regina, Saskatchewan – will have special CFL-branded #Canada150 field paintings to commemorate the country’s sesquicentennial.

Each game will also feature a specially-made custom Wilson game ball with a CFL Canada 150 logo and red laces (instead of the traditional white laces) to be used for pre-game warmups and during the opening kickoff as well as kickoff for the second half of each game. 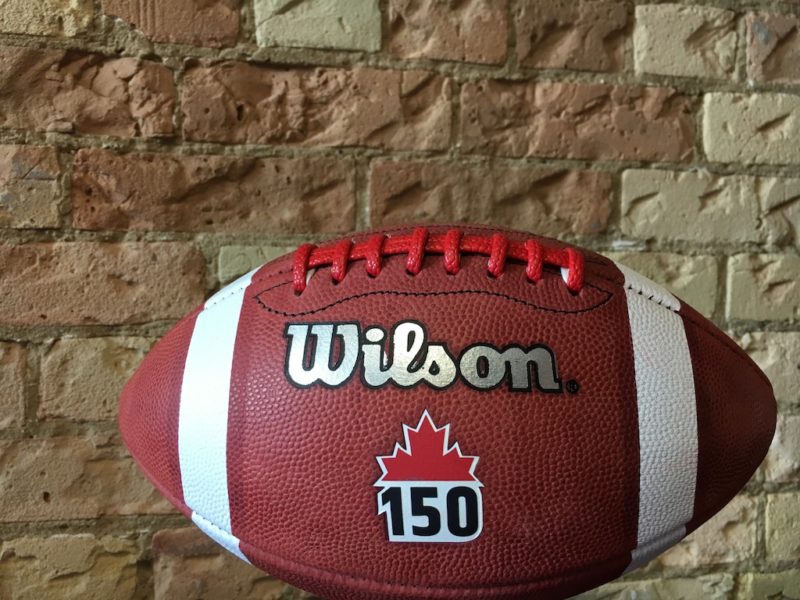 Other elements to be incorporated:

HELMET DECALS: the CFL has distributed specially-designed Canada 150 helmet decals to all teams to be worn on helmets all year long. 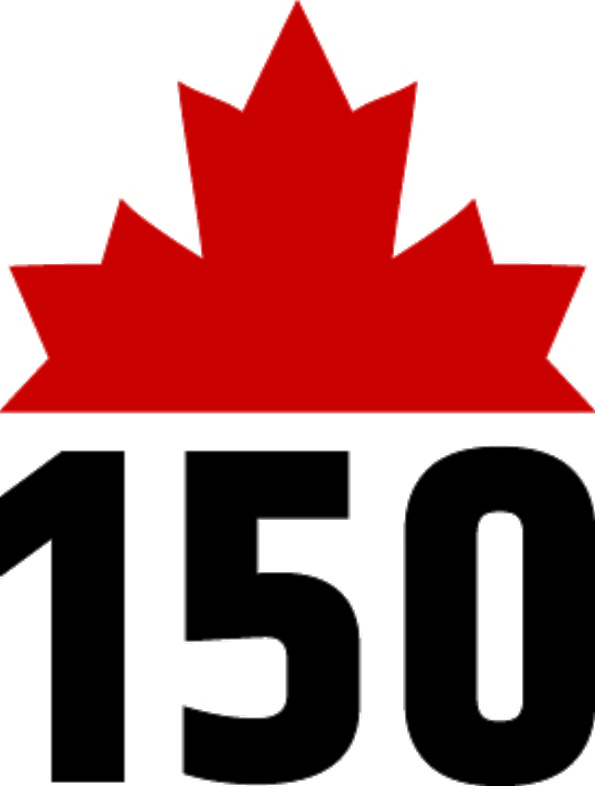 SPECIAL SIDELINE APPAREL: the CFL has unveiled custom “Legendary Canadian” t-shirts to all teams that feature a notable Canadian player (selected by individual teams) to be worn on the sidelines for non-playing personnel as well as during interviews and/or day before walkthroughs. 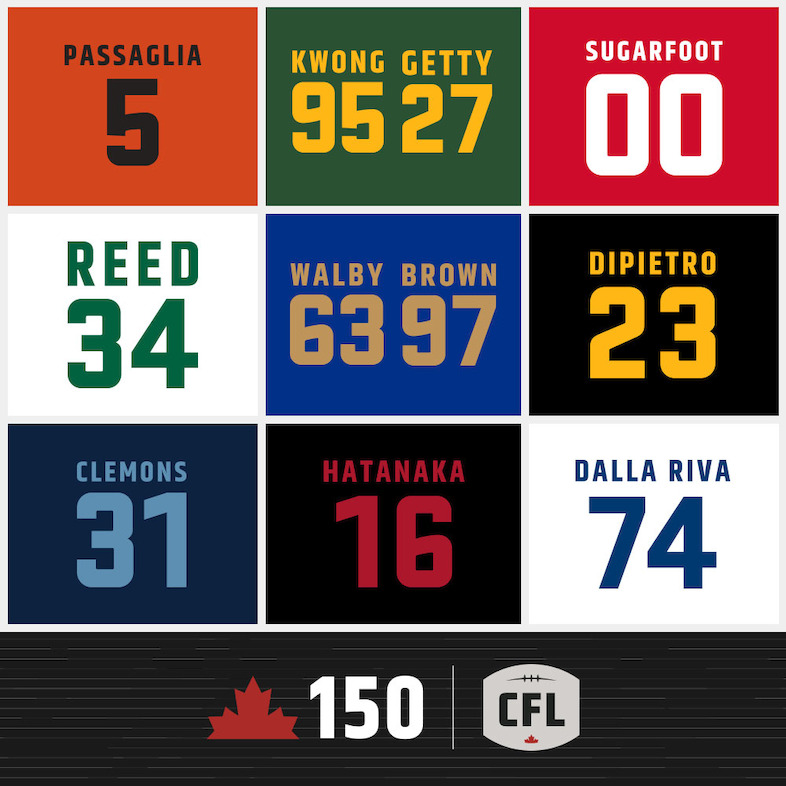 CFL.ca will publish digital profile pieces on each player and of those wearing these iconic “Legendary Canadian” shirts to share their stories and impressions of Canada, as well as their hopes for the future of our country and our league. Stories will be published online on Tuesday June 27.

The featured Canadian players include: 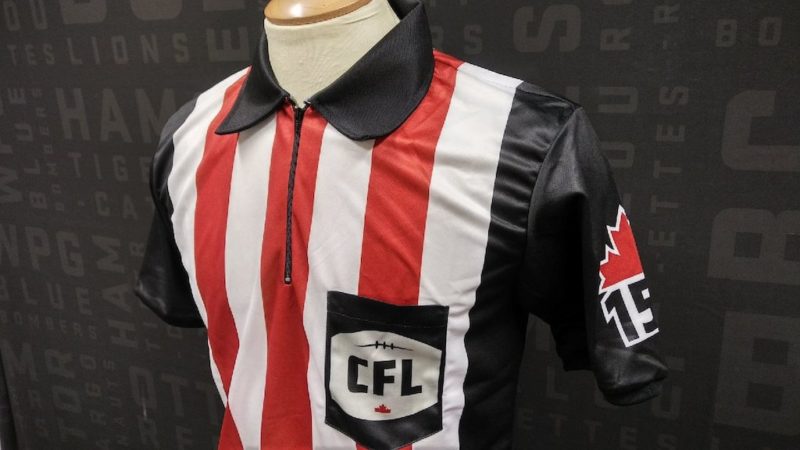 150 CFL MOMENTS/TWEETS: Follow @CFL for 150 days beginning July 1st to discover some of the League’s top moments, rare facts and photos from our rich history in this country.

Week 2 games occurring over the Canada Day long weekend include:

The game between Winnipeg and Saskatchewan on July 1st will be a central celebration of Canada 150, as well as of the opening of Mosaic Stadium, with additional ceremonies and performances to memorialize the occasion.

While many special festivities are planned for the Canada Day weekend and Week 2 games, the CFL will continue to honour Canada 150’s history throughout 2017, culminating at the 105th Grey Cup presented by Shaw, which will take place at TD Place in Ottawa on Sunday November 26th, 2017.

Fans can purchase tickets to all Week 2 games and join the celebration at CFL.ca/tickets.