Reed on Kaepernick: ‘There’s been no call back from his agent’ 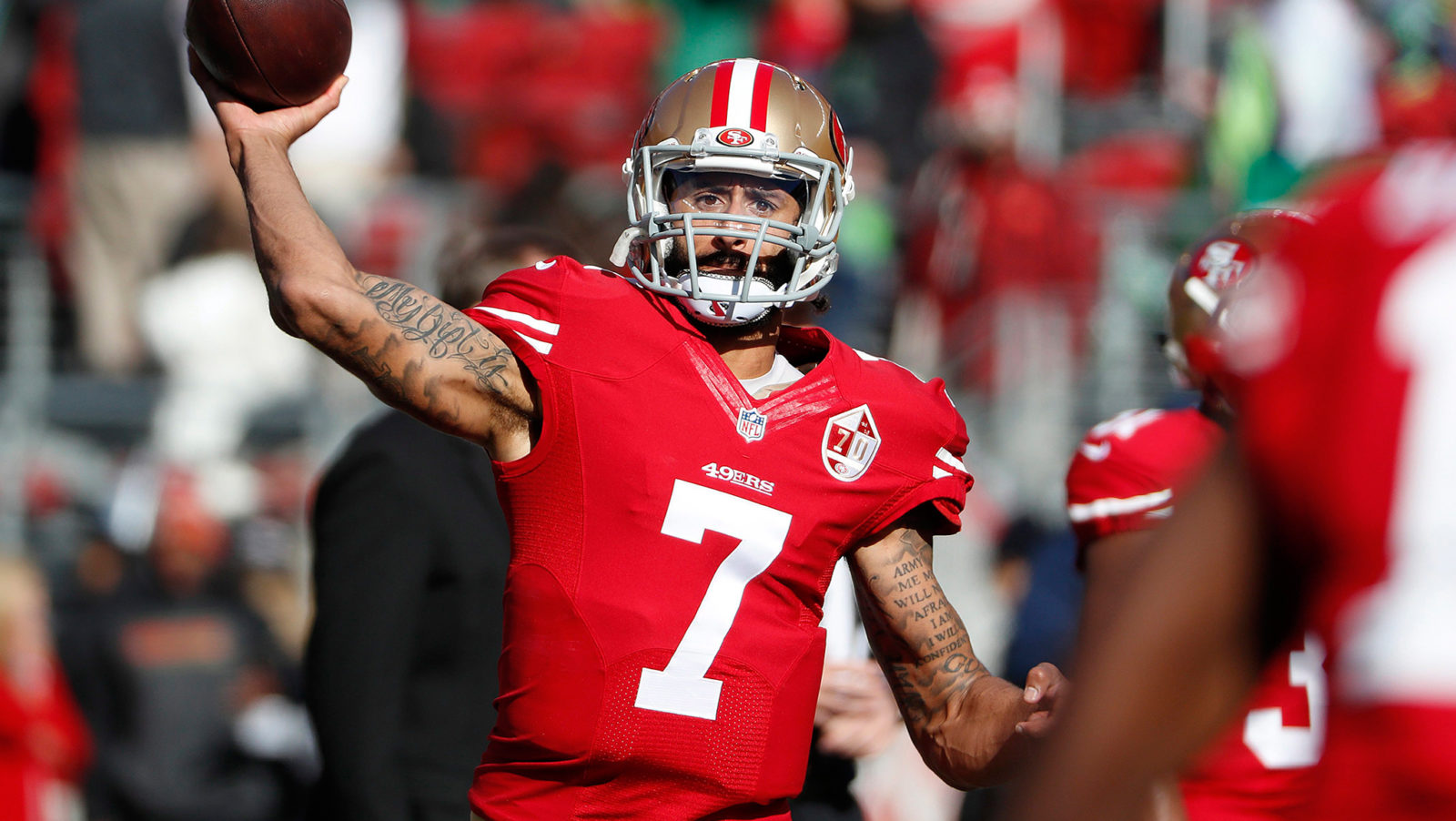 Reed on Kaepernick: ‘There’s been no call back from his agent’

MONTREAL — If Colin Kaepernick is ever to head Montreal to take over the Alouettes offence, it is a long ways away.

In a report filed by The Canadian Press, Alouettes general manager and interim head coach Kavis Reed confirmed that indeed his club has reached out to Kaepernick’s camp — to notify them of his standing on their 45-man negotiation list — but that is the extent of the contact with the former San Fransisco 49ers quarterback.

“There’s been no conversation about Colin coming here,” Reed told CP on Wednesday. “It was just to let them know we had his rights and if there was anything they were interested in to get back to us.

In what has been one of the most debated topics in sports in America, Colin Kaepernick is without an NFL contract. His CFL rights are owned by the Alouettes but his arrival in Montreal is a long ways away.

On Tuesday, Herb Zurkowsky of the Montreal Gazette reported that the Als have indeed shown an interest in reaching out to Kaepernick’s camp.

“He’s in the midst of some very important things,” Alouettes general manager and interim head coach Kavis Reed told the Gazette. “We understand there’s a movement going on around him. We’re doing our due diligence and making certain they know we want to see where he’s at. It’s a matter of kicking the tires at this stage.

“To me, he’s a very good player. Take all the movement stuff aside. He’s a young man that we feel has a very good football IQ. He has taken a team to a championship level. The talent’s there. As a GM, you have to look at the talent. It’s incumbent on us to explore it.”

Kaepernick was drafted by the San Francisco 49ers 36th overall in the second round of the 2011 NFL Draft. The 29-year-old dressed in three games in his rookie season, completing three of five passes for 35 yards. In 2012, Kaepernick suited up in 13 games, making seven starts. The completed 136 of 218 yards and scored 10 touchdowns.

In 2016, his final season with the 49ers, Kaepernick played in 12 games and ended the year with 2,241 yards, 16 touchdowns and added 468 rushing yards and two rushing touchdowns.