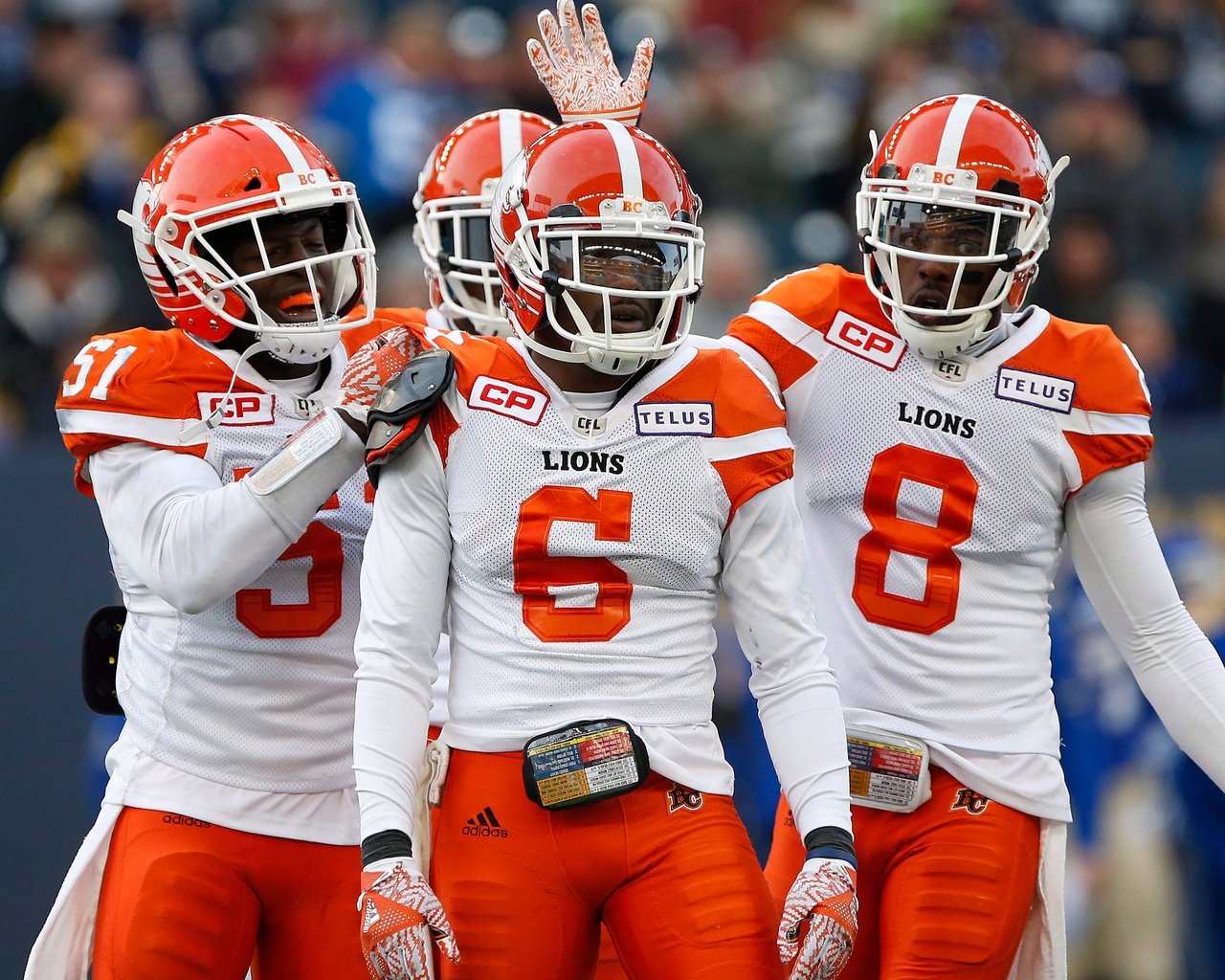 VANCOUVER — The BC Lions have signed defensive back T.J. Lee to a contract extension through 2018, the team has announced.

Lee was eligible to become a free agent in February.

Set to enter his fifth year with the Lions, Lee comes off a productive 15-game season in 2017 recording a team-high four interceptions along with 49 defensive tackles, 10 pass knockdowns and a special teams stop.

“T.J. is a very important part of our defence and he possesses big-play capabilities that we need more of this coming season,” said head coach Wally Buono. “He’s become the cornerstone of our secondary and someone we expect to take on an increased leadership role.”

Bouncing back from a dislocated elbow suffered against Edmonton on July 28, Lee missed just three starts before returning to the lineup on August 26. His most notable performance of the season came in Winnipeg on Oct. 28 when he hauled in a pair of interceptions.